In lower risk, the county can allow a maximum of 50% capacity indoors at restaurants, theaters, gyms and other indoor entertainment spaces. 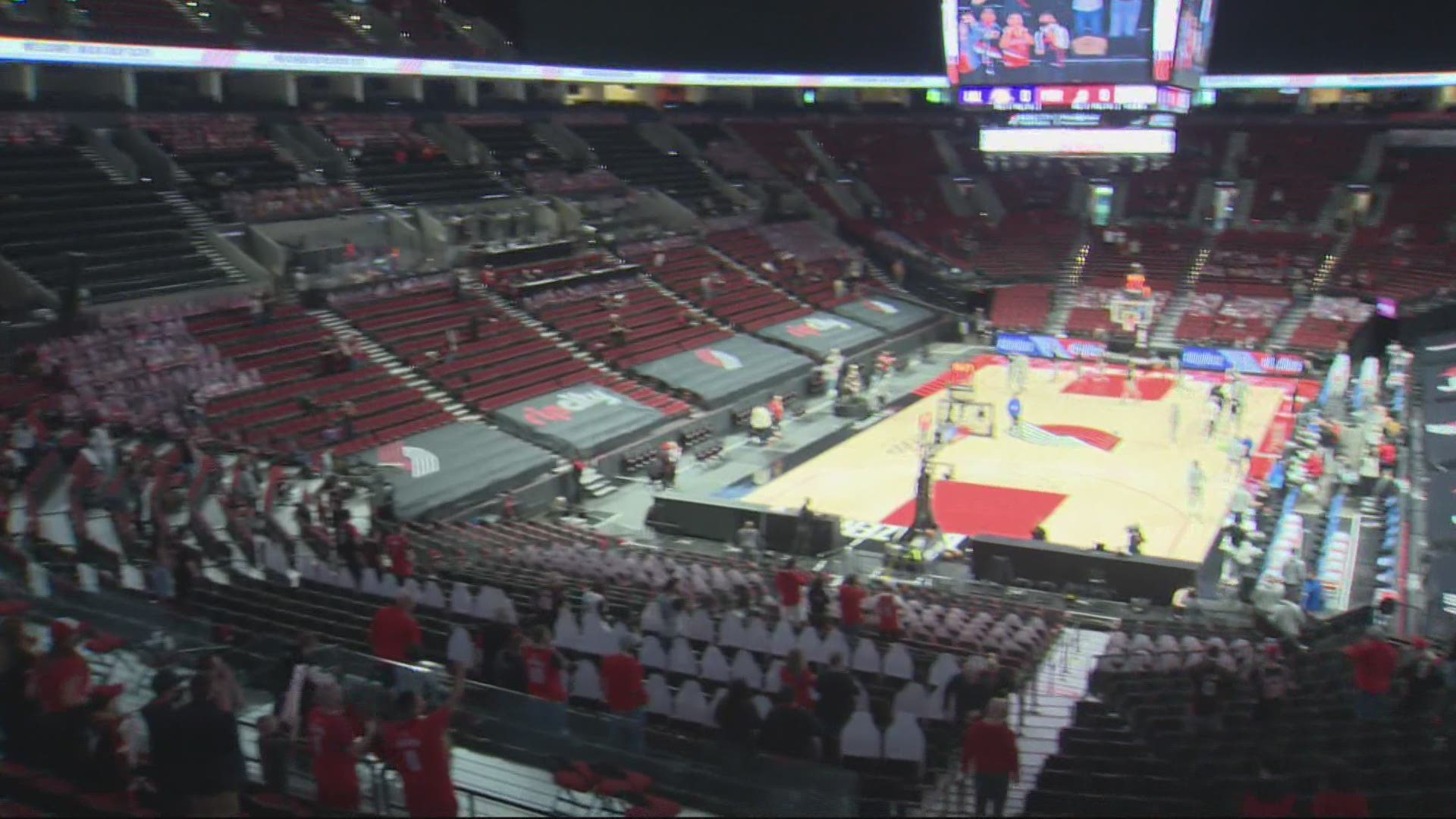 To move to lower risk, 65% of a county's residents must have at least one dose of the vaccine and the county must submit an equity plan outlining how the county plans to close equity gaps in its vaccination efforts. Multnomah County met the first requirement two weeks ago and submitted its equity plan on Friday, along with a letter from county commissioners asking to move to lower risk by Wednesday.

RELATED: 'We are prepared and eager to reopen': Multnomah County submits reopening plan to state, asks to move into low risk on Wednesday

Multnomah County Commission Chair Deborah Kafoury got the same message from the governor's office, according to Julie Sullivan-Springhetti, a spokesperson for Kafoury's office.

"The Governor’s Office notified the Chair that if OHA approves the equity plan submitted on Friday, Multnomah County can move to lower risk on Thursday, May 27," Sullivan-Springhetti told KGW. "We are awaiting word of approval from OHA."

Moving to lower risk will allow the county to significantly reduce its COVID-19 restrictions. The lower risk level allows a maximum of 50% capacity indoors at restaurants, theaters, gyms and other indoor entertainment spaces. It also expands retail store capacity to 75%.

RELATED: Trail Blazers to have vaccinated sections in Moda Center during playoff games

The news that the county is expected to be granted approval to move to lower risk by Thursday coincides with Monday's report that the Portland Trail Blazers will expand capacity with vaccinated sections in the Moda Center in time for Thursday's home playoff game against the Denver Nuggets.

The Blazers beat the Nuggets in Game 1 in Denver on Saturday and play Game 2 at Ball Arena in Denver on Monday night. But the series shifts to Portland for Game 3 on Thursday and Game 4 on Saturday.

For the final two weeks of the season, the Blazers were allowed to have fans in the Moda Center at 10% capacity, about 2,000 fans. But Portland Trail Blazers president Chris McGowan said that the team will be able to allow 8,000 fans for Game 3. He said he hopes that number can increase as conditions change during the Blazers' playoff run.