The state announced Friday that people in Group 7 of Phase 1B will be eligible for a COVID-19 vaccine two weeks earlier than planned. 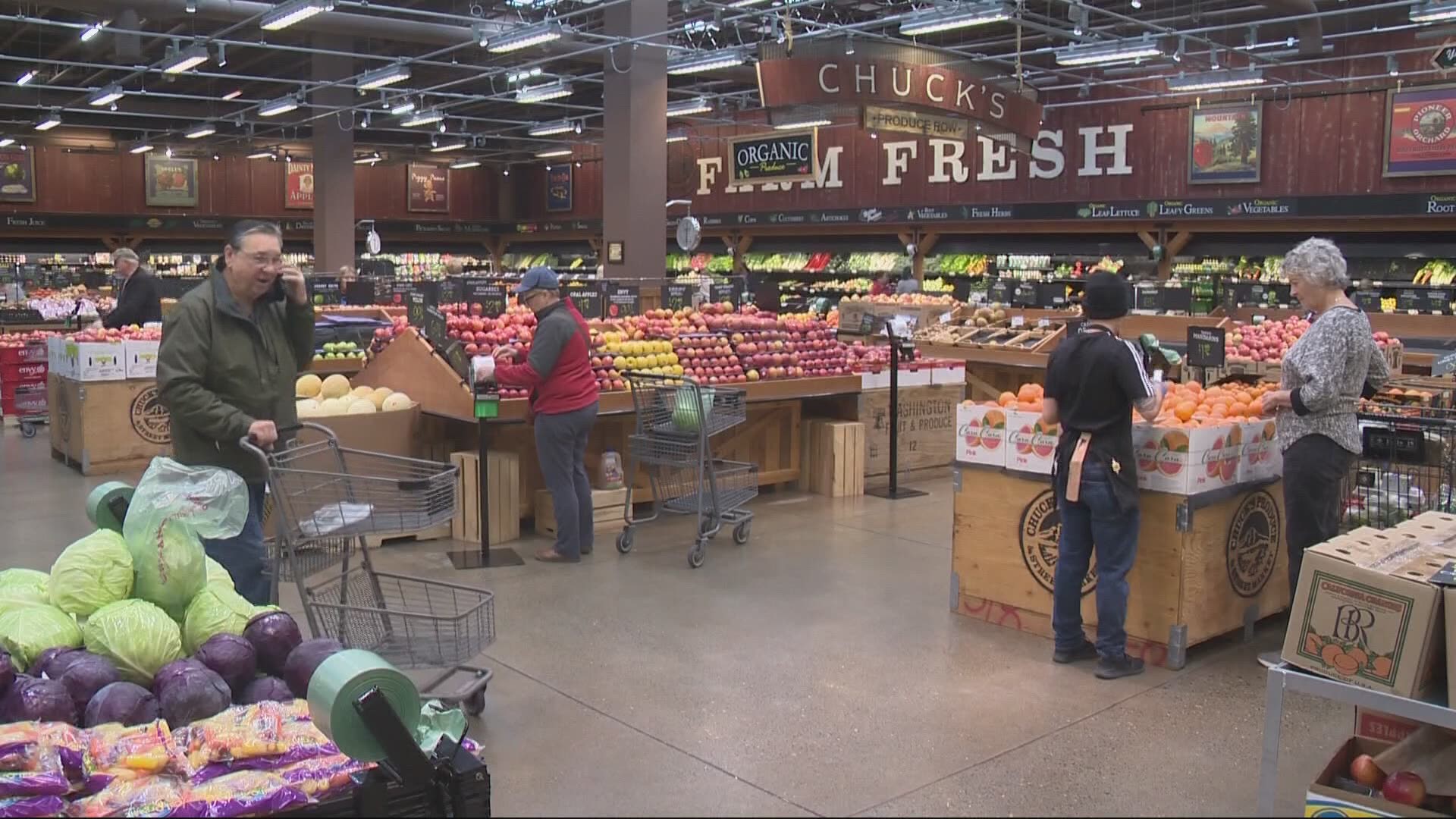 PORTLAND, Ore. — Kat Granum has worked in the real estate industry for eight years. She says the last year has been the most stressful.

"We've been working since the stay-at-home order hit," she said. "Trying to use all the safety precautions. Masks, gloves when they were recommended."

Granum has been waiting for her chance to get vaccinated, and it is going to happen sooner than she thought.

Realtors were slated to become eligible for a vaccine in mid-April, but the timeline has been accelerated. Realtors are now eligible for vaccinations beginning April 5.

"I got an email from the Oregon Realtors Association and I immediately told my husband," Granum said. "I was just really excited to have the opportunity."

Just as excited as Granum are grocery workers. They, too, can get a vaccine two weeks sooner than expected.

"These workers can't work from home," said Miles Eshaia of United Food & Commercial Workers Local 555. "They can't work remotely. They've shown up to work everyday throughout all of this since the beginning. Having access to the vaccine if they want it is a really good thing."

There are dozens upon dozens of front-line workers who will become eligible for a vaccine as soon as the first Monday in April. Those working in food service, finance and the legal profession are included in the group.

"In keeping with Oregon's commitment to equity, this change gives front-line workers and other [Phase 1B, Group 7] populations more time to get vaccinated," said Patrick Allen, director of the Oregon Health Authority.

Allen says the state is able to move up the vaccine timeline two weeks early because more and more doses are coming in from the federal government and counties and health providers are making progress vaccinating seniors.

Granum is ready for her shot. She plans to jump online and schedule a vaccine appointment as soon as she is allowed.

"I don't know if it's a day my kids get to go to school but if it is, I'll be on the computer right after they leave."