Some pharmacies temporarily shut seniors out of their vaccine appointment scheduling sites and let educators make appointments instead. 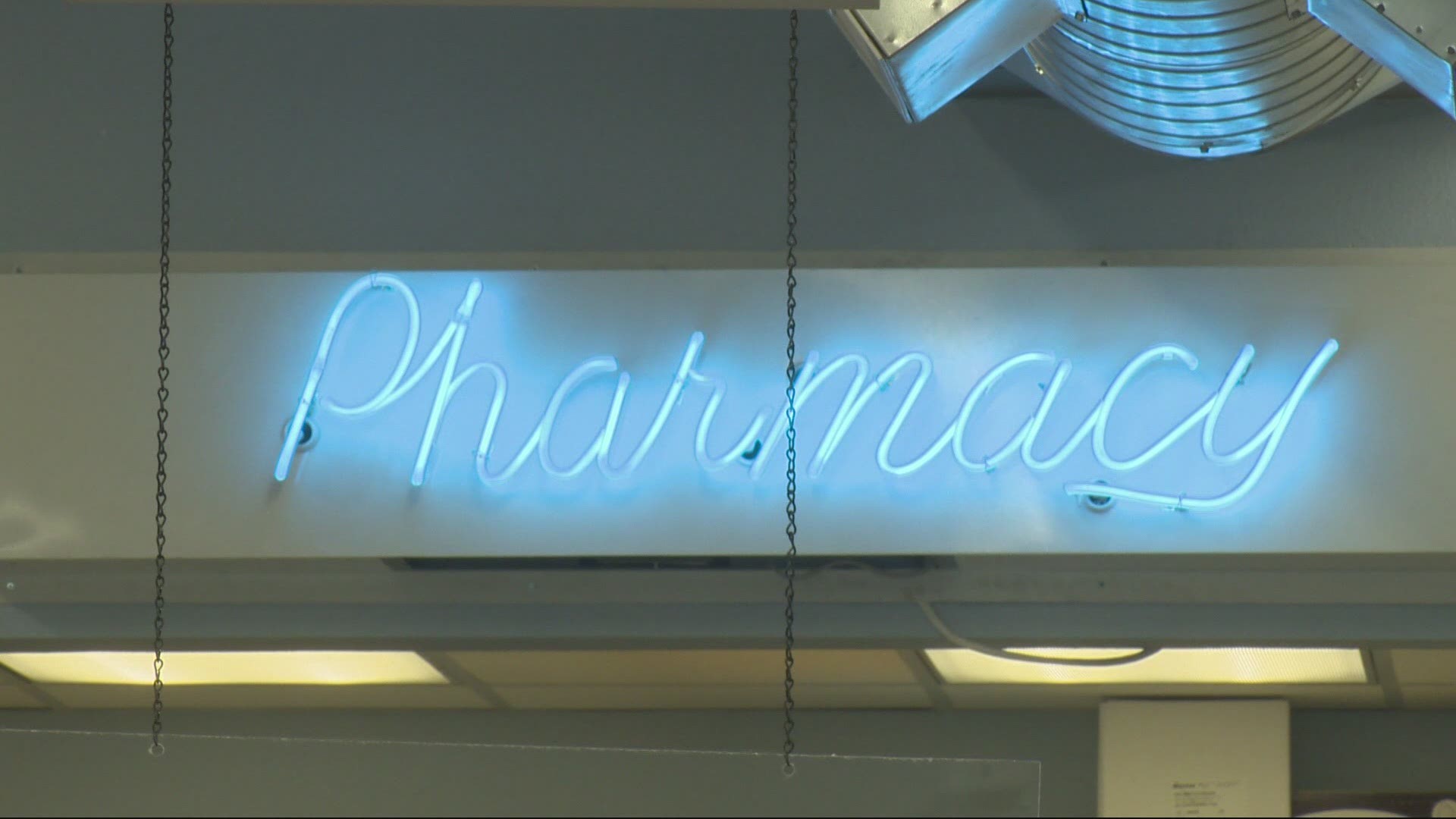 PORTLAND, Oregon — The Biden administration wants teachers across America vaccinated against COVID-19 by the end of March in order to open classrooms again for students before summer starts.

If that plan sounds familiar, it's because that's the same idea Oregon Gov. Kate Brown got so much criticism over in late January; but the administration did not take that into consideration when making the plan a federal priority.

The decision even caused some pharmacies in Oregon to temporarily stop offering COVID shots to seniors and instead offer them to educators. On Wednesday afternoon, Oregon Health Authority (OHA) Director Patrick Allen said that problem was fixed.

“As of right now, that has been completely resolved across all pharmacy groups,” Allen said.

He said the OHA worked with the White House, the Centers for Disease Control and Prevention and pharmacy groups to explain why that plan would not work in Oregon since educators were prioritized weeks ago.

“Fortunately, that was only a couple days glitch for us,” Allen said.

According to OHA, Oregon was granted an exemption by the Biden administration and the Centers for Disease Control and prevention that allows pharmacies to continue to offer COVID vaccinations to Oregonians 65 and older.

The administration had previously told Oregon pharmacies, which get their COVID vaccines from the federal government, to put a priority on teachers, and it may still have some impact in Oregon.

Pat Hubbell is a pharmacist who owns Brooklyn Pharmacy in Portland, an independent business that's part of the Health Mart pharmacy chain.

"Health Mart has started a new standard to allow educators and health care providers to have a specific day that they can sign up to get the COVID vaccine to make sure everybody in the education and child care department can get vaccinated,” Hubbell said.

This week, he took no reservations for seniors on Monday and Tuesday. He's not sure what will happen next week. But the other days of the week, seniors are welcome.

“Yes. So other than those days that are dedicated to those folks, we are still booking for 65 and older. That is right,” Hubbell said.

He's giving about 60 shots a day. You can check for appointments by going to Health Mart's website, creating an account and following the directions.

Safeway and Albertsons announced early Wednesday afternoon that they would go back to booking anyone who is eligible, teacher or not, on their vaccination website.

In the meantime, state leaders say overall, vaccinations are going well in Oregon. They say when Johnson & Johnson begins delivering 80,000 doses a week during the last two weeks in March, things should really take off.

“We’re making some good progress. You know we had a couple days last week where more than 20,000 seniors were vaccinated in one day. So, I think we’re making some good progress to where we get to March 29 of having 75% plus of seniors with one dose by that point,” said Dave Baden, the chief financial officer for OHA and the person put in charge of the state’s vaccine distribution plan.

Have a story idea or comment for Pat? Email him at pdooris@kgw.com