More than 3,200 inmates have contracted the coronavirus. 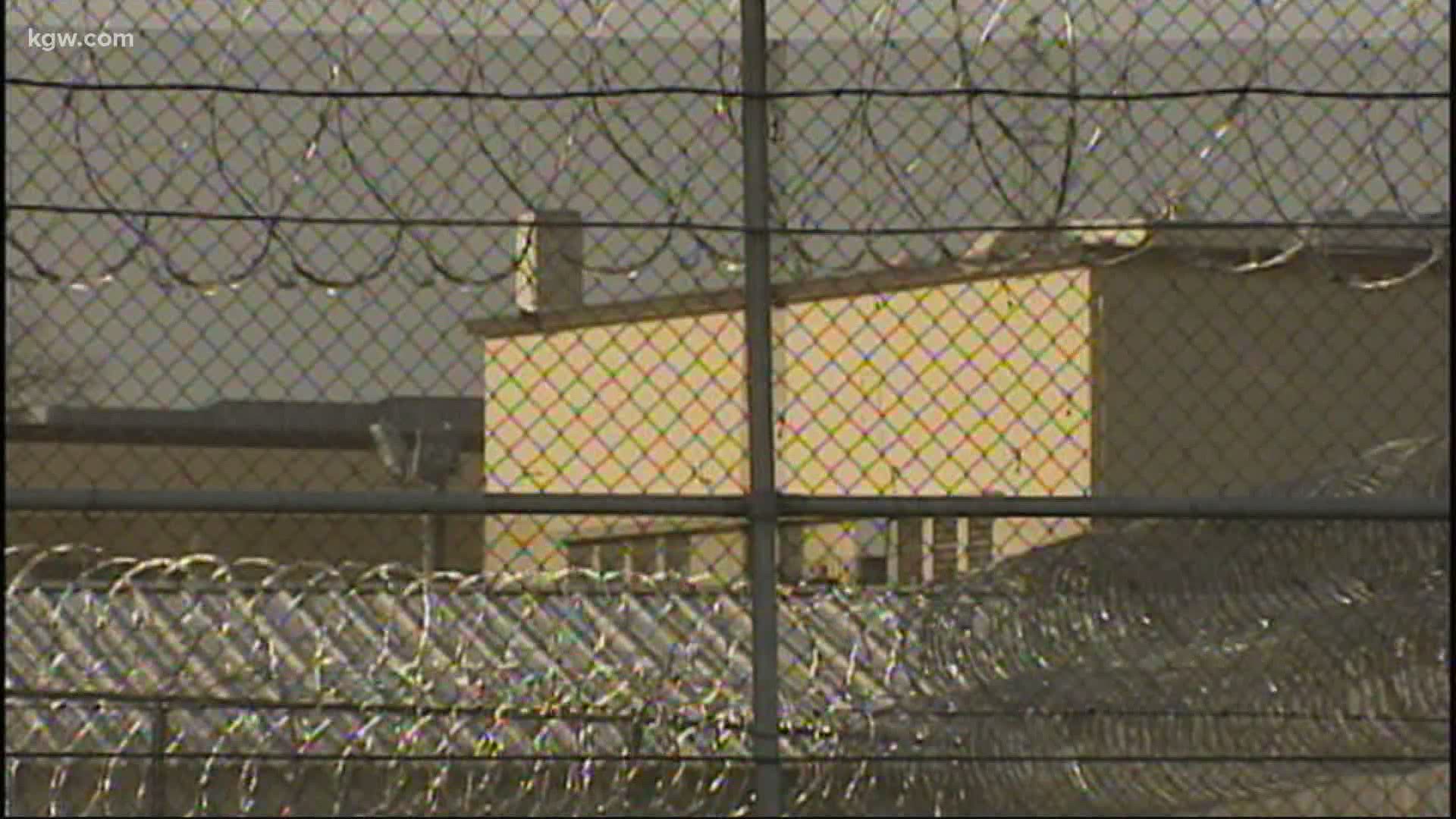 PORTLAND, Ore. — Not a day goes by that Nellie Love does not think about her fiance, who is locked up in Two Rivers Correctional Institution in Umatilla.

It is scary because 38 inmates across Oregon's prison system have died after testing positive for COVID-19. More than 3,200 adults in custody have been sickened by the virus. That means one in four people incarcerated in Oregon has contracted COVID.

Chavez is an attorney with Oregon Justice Resource Center (OJRC), a non-profit that addresses issues involving mass incarceration. OJRC filed a class action lawsuit against Governor Kate Brown and leaders at the Oregon Department of Corrections. The lawsuit calls for the immediate vaccination of all inmates.

According to Chavez, and confirmed by the Oregon Department of Corrections (ODOC), more than 1,300 inmates, who are older and more vulnerable, have already been vaccinated. Chavez says that is not good enough. He says the other 90% of the prison population needs the vaccine now. Chavez worries that more inmates will die.

Credit: Stock Photo
Since the start of the pandemic 38 inmates have died after testing positive for COVID.

He said no matter what safety measures ODOC puts in place in prisons, social distancing is next to impossible.

"We've heard from multiple folks that even if you're told to stay in your bunk, your unit is on lockdown, you're sitting next to people who have tested positive for the disease," said Chavez.

Love has heard similar stories from her fiancé. She cannot help but worry that he will get sick next, or even worse die if the situation does not improve.

"Maybe pray they can do something about this," she said. "It is scary for those of us who have loved ones behind bars."