Steve Brown has been fighting cancer for more than a decade. He and others with chronic conditions are waiting to see who will be next in line for the vaccine. 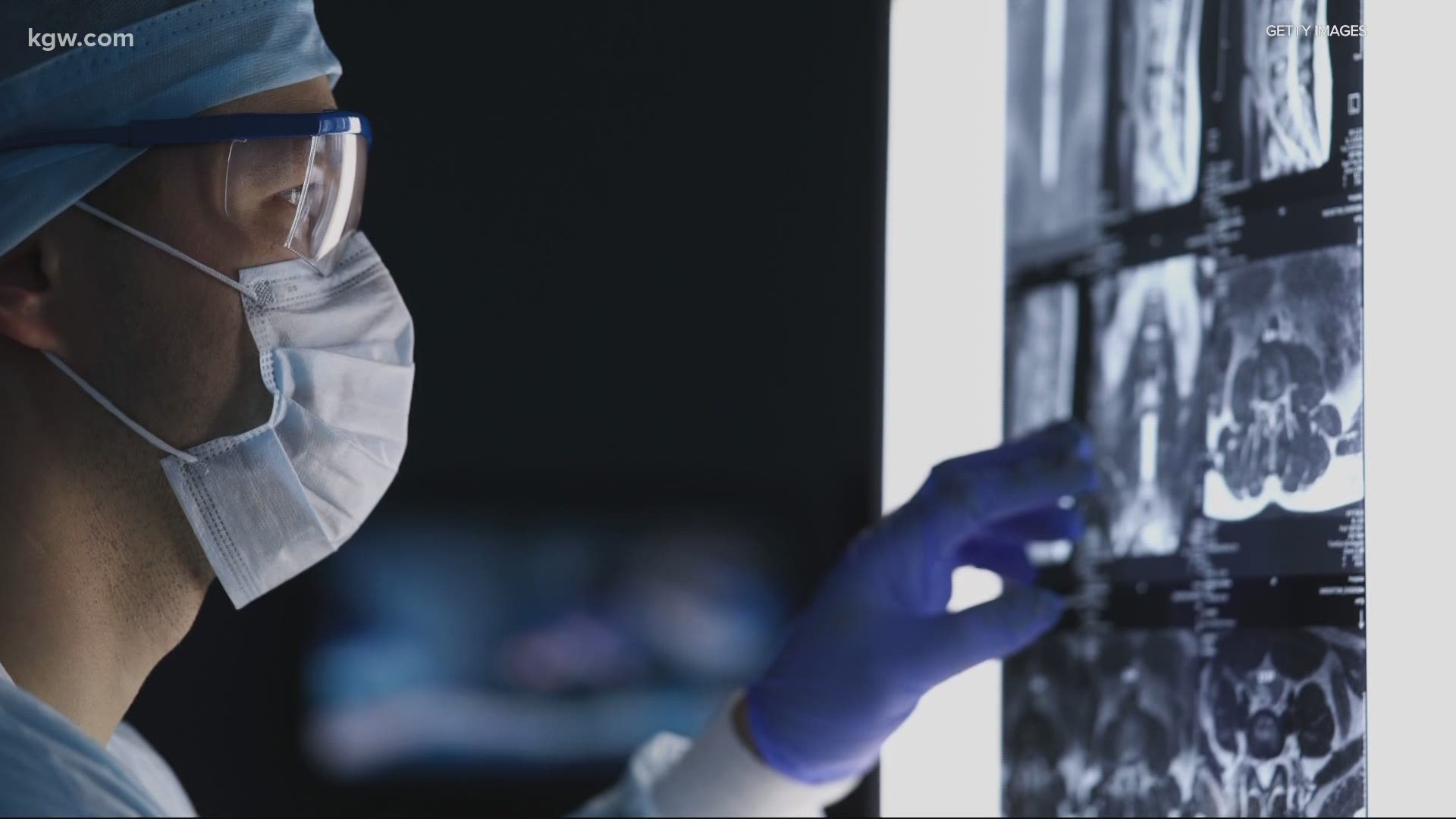 Steve Brown of Southwest Portland has been battling cancer for more than a decade.

In 2009, Brown learned he had a spindle cell sarcoma, a rare cancer in his arm that called for amputation in 2016. Then in 2019, he was diagnosed with stage IV metastatic lung cancer as a result of the sarcoma. Part of his lung had to be removed last year.

He's over the age of 65, which makes him all the more at-risk for severe illness from COVID-19.

He's one of many people watching closely as the Oregon COVID-19 Vaccine Advisory Committee decides which who should be next in line.

Currently, only people on phase 1A, which includes health care workers and long-term care residents, are eligible to get the vaccine. Teachers will eligible starting Jan. 25 followed by seniors 80 and older the week of Feb. 7.

Brown won't be able to get the vaccine until late February, when all seniors 65 and older will become eligible under the state's plan.

But there are younger people suffering from chronic illnesses who still don't know when they will be eligible.

The vaccine advisory committee is considering putting Oregonians with chronic conditions like Brown's in the next priority group, in addition to people of color. The committee has created a list that includes people with cancer, diabetes, HIV and transplants. The list is not completed.

Groups like the American Diabetes Association and the American Cancer Society are working to direct patients with certain chronic conditions to get vaccinated.

The American Heart Association (AMA) says people with cardiovascular risk factors, heart disease and survivors of heart attack and stroke should also get vaccinated as soon as possible.

"[COVID-19 is] not just a lung disease. It's when it gets into the blood vessels, it causes trouble," said Mitchell Elkind with AMA.

The Oregon Health Authority is reviewing how a list of chronic conditions would be enforced.

Steve Brown could get the vaccine before younger people with serious conditions, but said some people need it sooner to have "a couple months to live without fear of dying of COVID."