3 things you need to know Tuesday 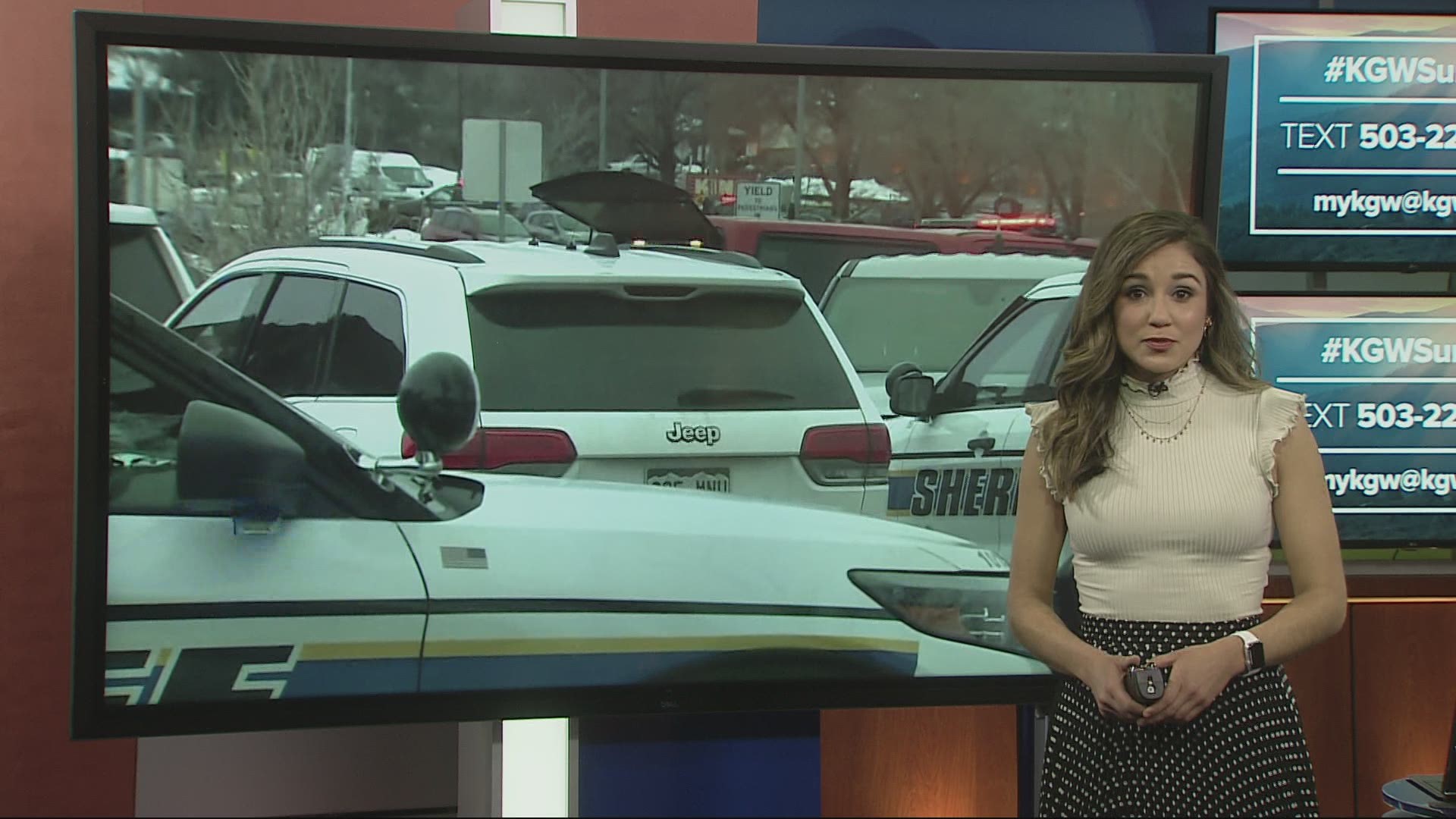 Here are the 14 Oregon counties approved to expand COVID vaccinations

Baker, Benton, Deschutes, Grant, Jefferson, Lake, Lincoln, Malheur, Marion, Morrow, Polk, Umatilla, Union and Yamhill counties submitted attestation letters to the state and can immediately begin offering available vaccines to the next eligibility groups, the Oregon Health Authority announced Monday. Officials in those counties said vaccine appointments were sitting empty for days on end. "By opening up to the next group in the sequencing, we're able to fill those appointments and get those shots into arms quickly," said Katrina Rothenberger, public health division director for Marion County Health and Human Services. READ MORE

The Boulder Police Department said at least 10 people died, including a Boulder officer, in a shooting yesterday at a supermarket in Boulder, Colorado. One suspect was taken into custody. During a briefing Tuesday morning, the names of the victims and the suspect were released. READ MORE