3 things you need to know Thursday 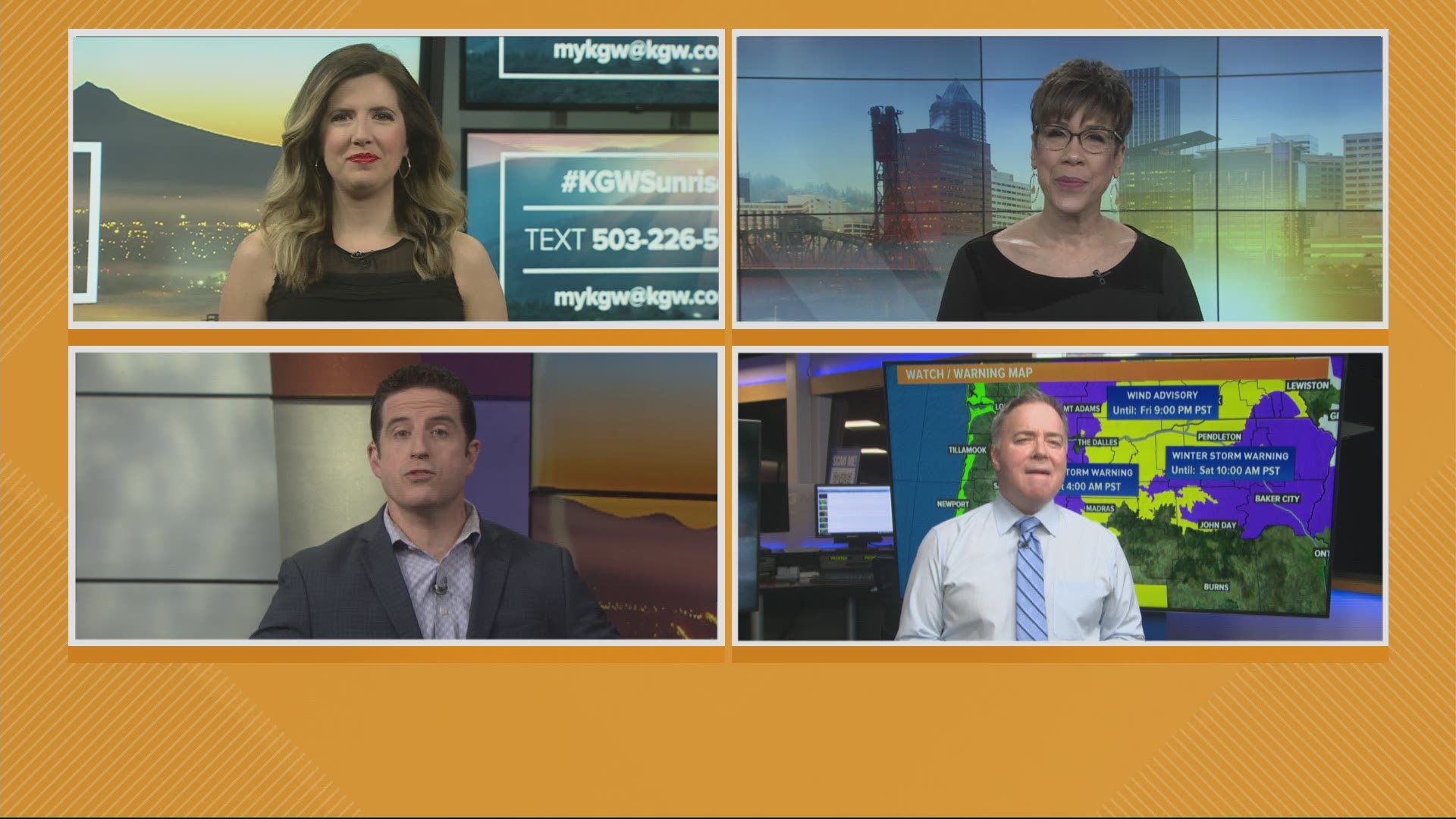 Don't expect smooth sailing when the website opens for reservations at 9 a.m. this morning. As part of the redesign, Legacy Health, which owns the scheduling website, is limiting the number of people who can access the registration portal to just 3,800 people at a time. That move is aimed at preventing the widespread problems we saw Monday when the site was overloaded with users but it also means tens of thousands of seniors will be kept out of the site this morning. It could, again, be a discouraging experience for many. Another big redesign change includes the implementation of a 10-minute timer for each person, which should reserve the appointment a person clicks on until that time runs out. The redesign is also supposed to stop the Captcha anti-robot screening tool from kicking people off the site as they try to finalize their registration. READ MORE

The ad depicts a group of fishermen tossing a man overboard to practice social distancing. Newport Mayor Dean Sawyer said the commercial "brings back terrible memories" to families that have lost a loved one to sea. READ MORE

Oregon bill would allow prison inmates to vote while incarcerated

Senate Bill 571, among other things, gives inmates the right to vote while behind bars. If the bill becomes law, Oregon would not be the first state to allow its inmates to vote in prison. Maine already allows it. READ MORE