Oregonians 70 and older now eligible for COVID-19 vaccine; thousands frustrated to still be without power after winter storm; The Story debuts weekly newsletter 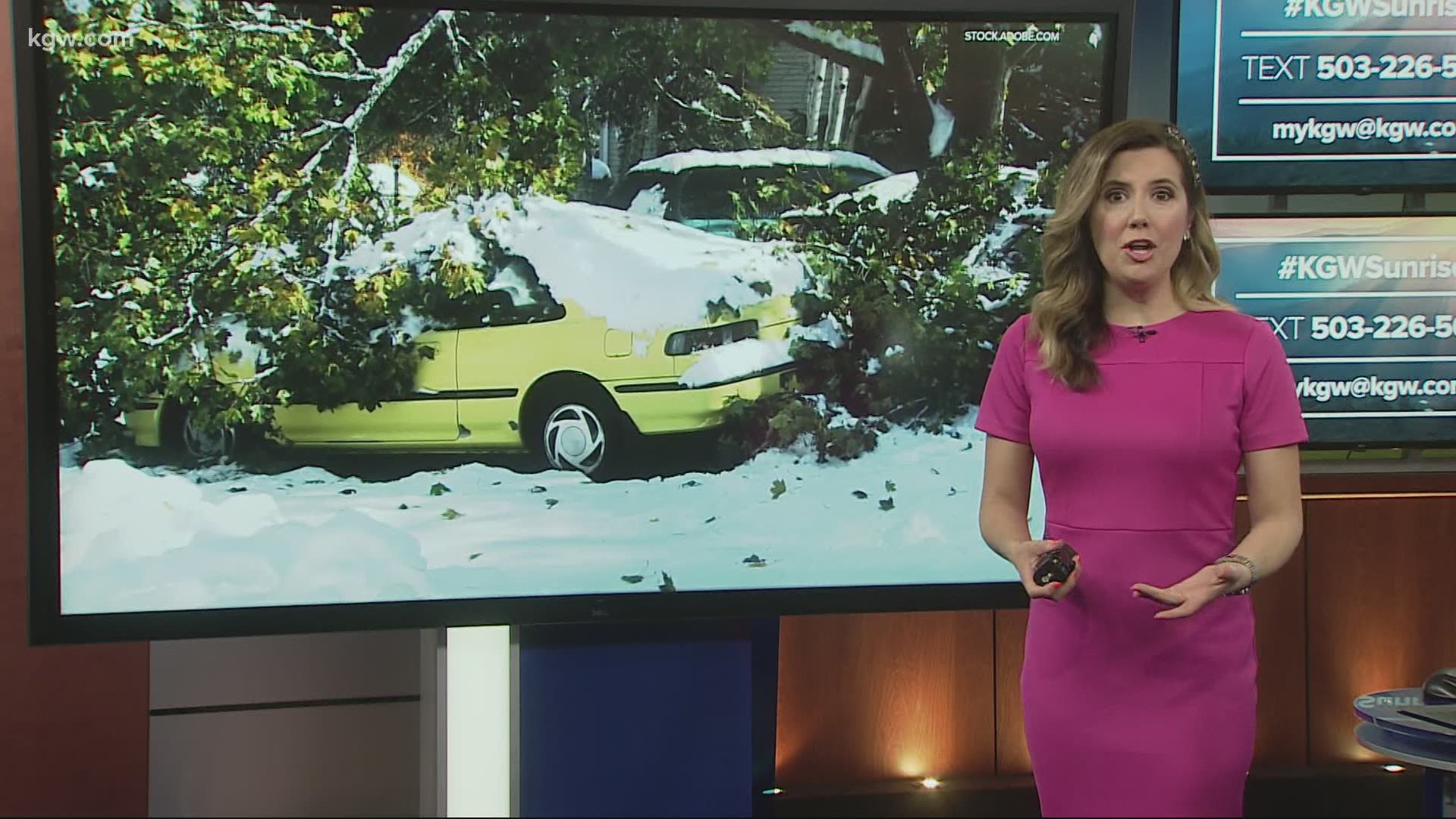 Portland General Electric (PGE) said last Thursday its goal was to get the number of customers without power down to about 15,000 by the end of Friday. But this morning, PGE's outage page shows that more than 21,000 people are still without power. The company has continued to come up against several challenges in getting the power restored, but that's little consolation to those still in the dark. Take Damon Semmel and his wife, for example. Yesterday, their power was still out and had been for over a week, while others around their neighborhood had their electricity back. "It's really confusing to me," Damon said. "I just can't figure how we're the only ones on this power grid still without power after eight days, and we've been told that we can expect up to seven more days." READ MORE

Starting today, Oregonians 70 and older can start signing up for COVID-19 vaccination appointments

Oregon is expanding eligibility to people 70 and older, adding about 206,000 people into the mix. The best way to sign up is online. Here's more information on how to do that. READ MORE

The Story with Dan Haggerty now has a newsletter!

Want more from The Story each week?! Sign up for The Story newsletter! This weekly email will be full of the stuff you may have missed on the show, plus more! "You'll never miss one of our in-depth reports or one of my bad jokes again," says Dan. READ MORE