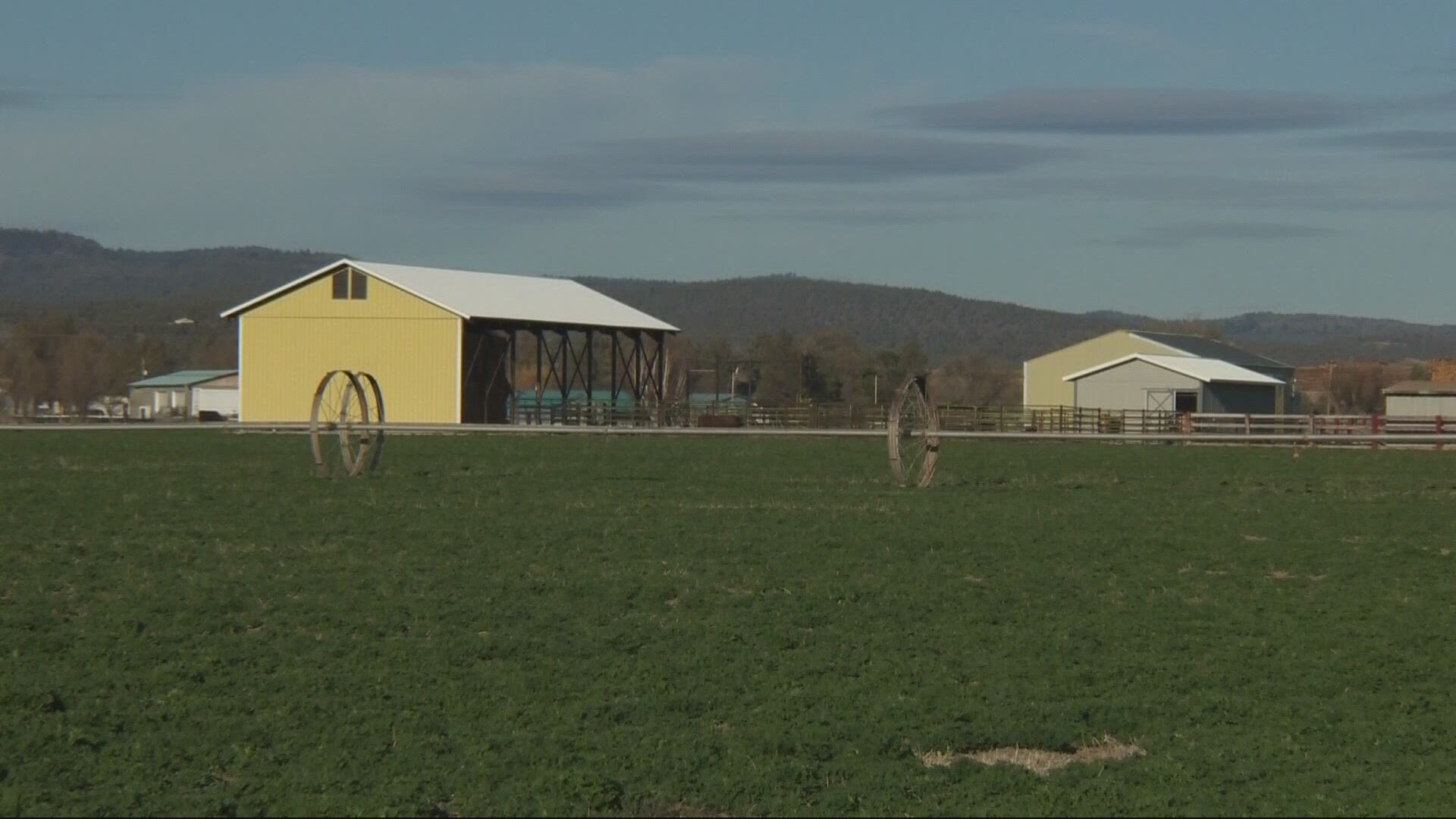 PORTLAND, Oregon — The delta variant of the Coronavirus is in eastern and southeastern Oregon.

“The delta variant is here. Health officials I talked to said it exists, it’s in Malheur county,” said Pat Caldwell, a reporter for the newspaper Malheur Enterprise. He covers the pandemic in southeast Oregon.

Malheur County has a COVID-19 vaccination rate of just 36.6%. It is topped only by Lake County for the lowest rate in Oregon. Lake County has vaccinated just 35% of adults.

Caldwell said the health department is trying to bring the number up, but those who are not vaccinated are not interested.

Things do look promising in Malheur county. According to the Oregon Health Authority on July 13, the county had no new cases and over the last seven days, the average new case count was just one per day.

However, there is concern it could soon join Umatilla County in seeing an uptick in the number of cases and variant cases. On July 13, OHA reported 27 new cases and a seven-day average of 19 new cases a day.

Oregon Health and Sciences University (OHSU) researchers are tracking the fast-spreading delta variant and say it has been found in Umatilla County as well as others.

“Over the last three weeks in Oregon, the last 21 days, the delta variant accounts for 31% of the viruses that have been identified in this state,” said Dr. Bill Messer, a researcher with the Department of Molecular Microbiology.

When asked if it is spreading, he said, “Oh yeah. I would say almost unquestionably.”

He said it still not too late to get a vaccination to protect not only individuals but also the community.

“As one of these viruses gets into an unvaccinated community, it’s not just a number of people but it’s probably people that share social space and work space making it really likely that the virus will be able to move fairly quickly thru those populations,” Dr. Messer said.