A 35-year-old man who had the first case of the coronavirus in the U.S. was released from Providence Medical Center in Everett. 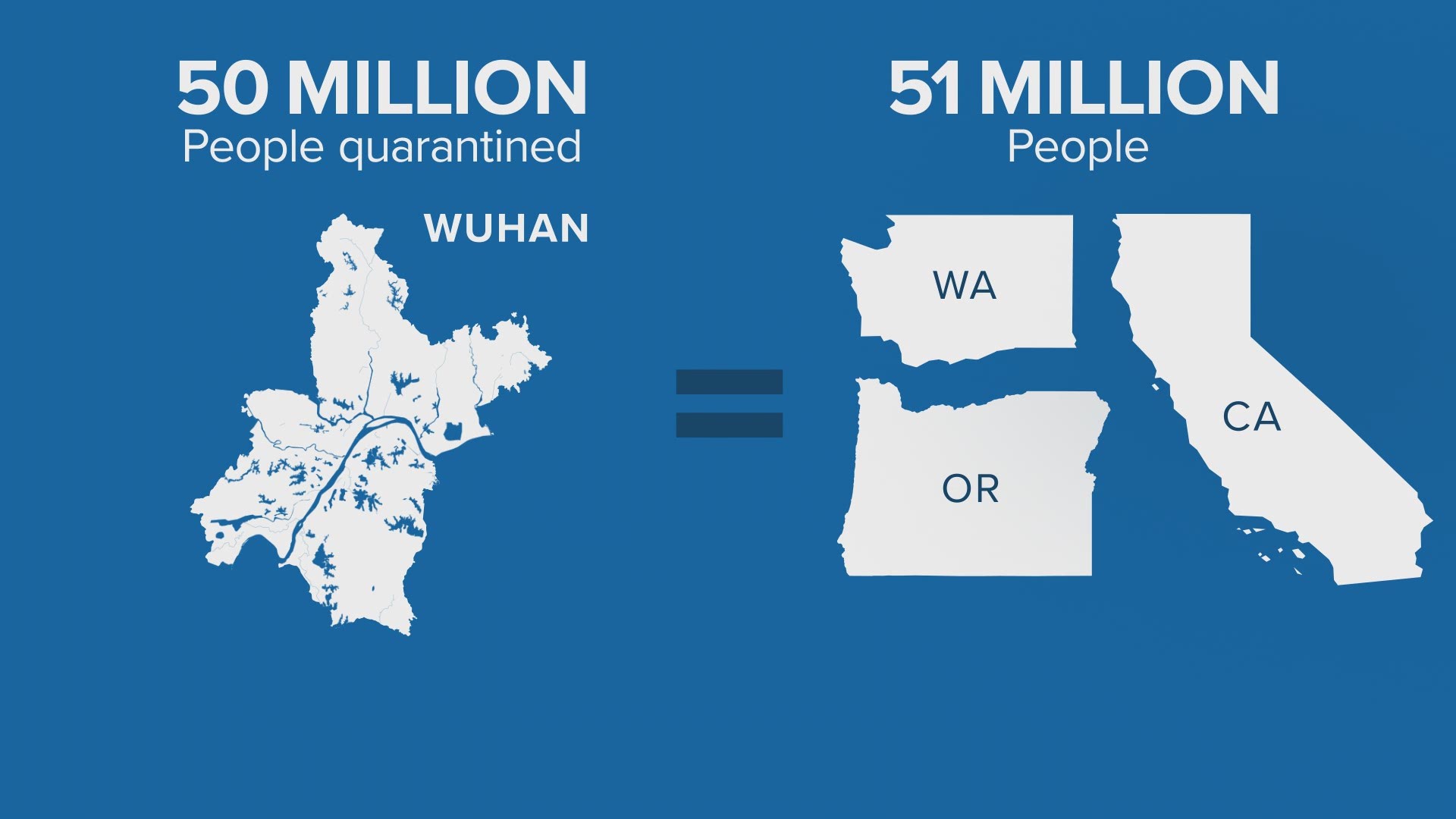 EVERETT, Wash. — The man who became the first U.S. patient with the new virus from China left the hospital and says in a statement that he is getting better and looks forward to life returning to normal.

“I am at home and continuing to get better," he said, asking the media to respect his privacy. "I would like to thank the doctors, nurses, and entire team at Providence who cared for me. I appreciate all of the concern expressed by members of the public, and I look forward to returning to my normal life.”

The man fell sick after returning from a visit to China and was admitted on Jan. 20.

Health officials say the man is in isolation at home and is being monitored by public health workers.

After discovering the man had coronavirus, the Washington State Department of Health began monitoring dozens of people who came into close contact with him.

The virus has infected more than 17,000 people and spread to two dozen countries. Virus-related deaths in China now exceed more than 350.

The outbreak initially was connected to a seafood market in the central city of Wuhan, but human-to-human transmission made the virus spread more quickly and widely.