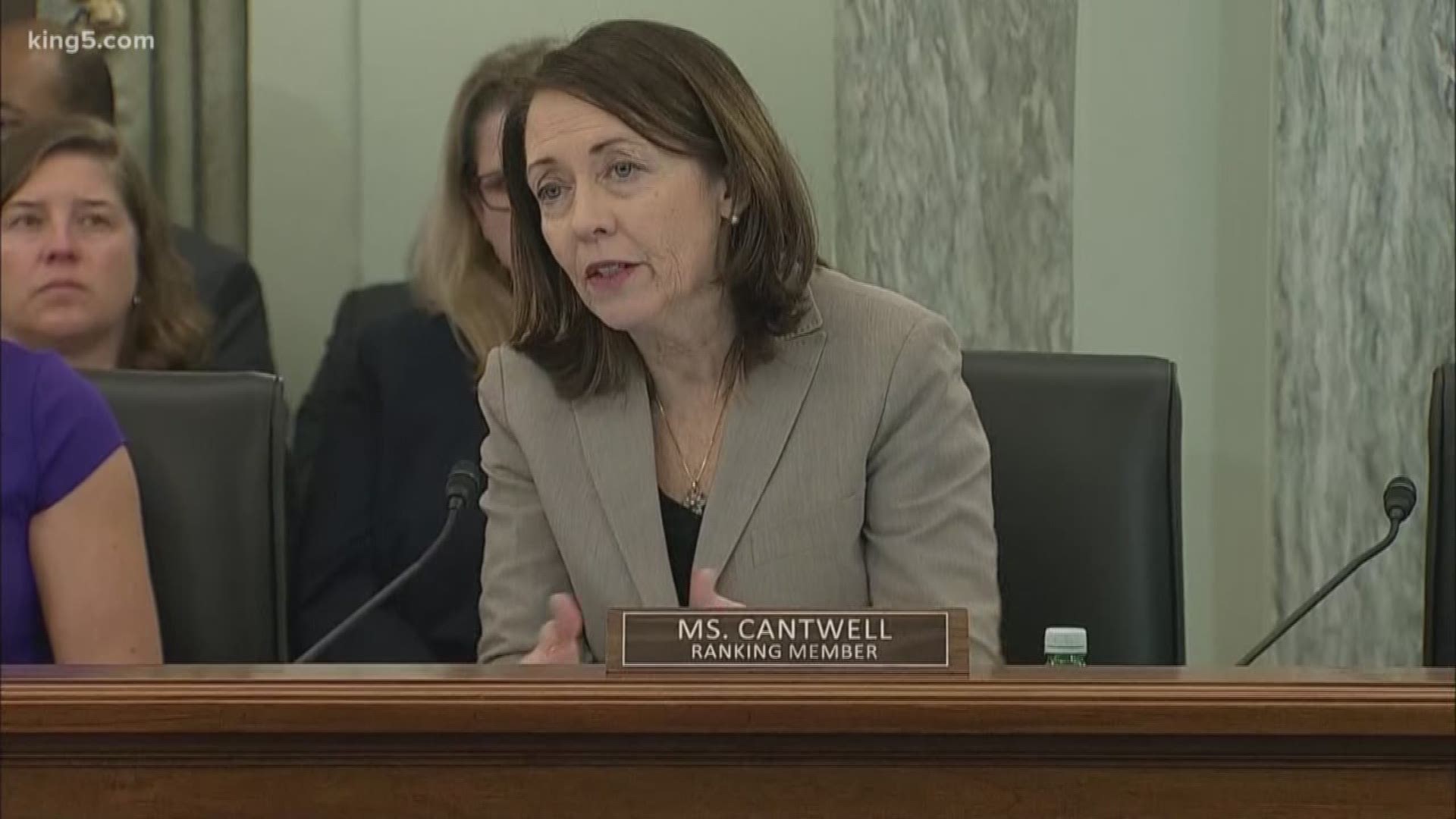 The impact on airlines from the 2019 novel coronavirus COVID-19 outbreak continues to grow across the country.

Port of Seattle staff is working to disinfect everything at Sea-Tac International Airport from the seats to the phone charging stations. It's also adding more hand sanitizing stations throughout the airport.

Alaska Airlines also announced Wednesday it's increasing cleanliness on its planes with more thorough disinfecting efforts. Any planes that are on the ground longer than an hour at their hubs for a layover will have Alaska Airlines staff going over armrests, seat belts, tray tables, and overhead controls with disinfectants.

All of the aircraft that remain on the ground overnight get a thorough cleaning, but crews will also go over the front and back of seats, window shades, and handles to carry-on compartments in addition to what was said above, officials said.

Alaska Airlines is also waiving change or cancellation fees for passengers needing to alter travel plans for new bookings made between Feb. 27 and March 31 over coronavirus concerns. The company is also asking passengers who are feeling ill to avoid flying.

Other airlines are also feeling the impacts of coronavirus.

United Airlines said Wednesday it's cutting flights as demand begins to drop dramatically as well as for international flights because of coronavirus concerns. The airline also asked some employees to volunteer for unpaid time off.

Internationally, Korean Airlines announced it's going to cut flights to dozens of cities next week, including flights to Sea-Tac Airport.

At LAX in Los Angeles, the Department of Homeland Security confirmed a health screener is quarantined at home with mild symptoms after contracting COVID-19.

LAX, like Sea-Tac Airport, is one of 11 designated airports set up to screen international arrivals for ill passengers. Officials said there have been no confirmed cases through LAX.

The health screener who tested positive had been wearing personal protective gear and it's unknown if the person contracted the disease while working or through community transmission from an unknown source.

At a U.S. Senate Aviation Subcommittee hearing in Washington, D.C. this week, witnesses from the Centers for Disease Control and Prevention, the U.S. Transportation Department and Customs and Border Protection were met with tough questions from both Democrats and Republicans.

The questions included how official guidance to airlines on cleaning planes and protecting employees was now just going out.

During a Q&A with Washington Democratic Senator Maria Cantwell, Rear Admiral Dr. Steven Rudd with the CDC said the virus could live for several hours to a day on surfaces depending on what those surfaces were.

The government is also asking airlines for help in tracing travelers who may have come into contact with a person who turns out to be sick on flights.