Mixed reactions for retailers one week after stores reopen

Some store owners say if volume doesn't pick up they'll be forced to make big changes. 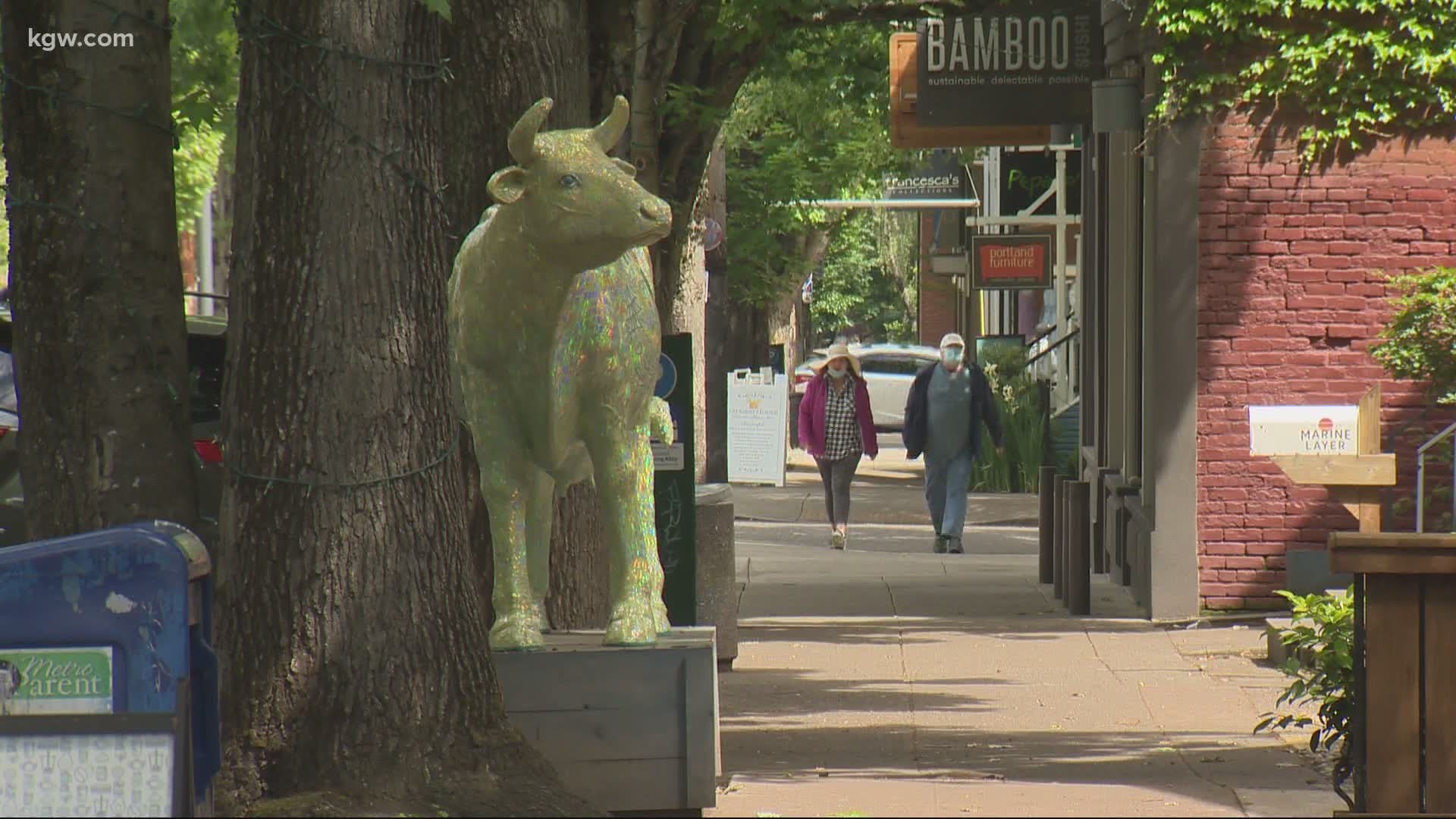 PORTLAND, Ore. — One week ago, most standalone retail stores in Oregon got the green light to open. Many stores jumped at the chance to open, but some decided to hold off for the time being.

Northwest 23rd Avenue is filled with a wide variety of retail shops. Nobody’s Business opened last Friday for the first time since March. Much of their business comes from tourists, according to owner Steve Williams.

“Better than we thought, nowhere near close to normal," Williams said about the number of customers they’ve seen.

He said most days they’ve had five or six customers and all have bought something. While they are open, thought, they need more people to come in and shop.

“If this particular level of business keeps up, we won't even make enough to pay half our rent,” he said.

The women's clothing and accessory store Sloan faces a similar challenge. Karalee Whitehouse and her partner have three locations in Portland. At her store on Southeast Hawthorne, she said they have customers but it hasn't been as busy as they hoped it would be.

“If the volume doesn't increase, changes are going to have to be made.” said Whitehouse.

Store owners hope as the weather warms up and Multnomah County enters Phase 1 of reopening, they'll begin to see their business improve.

RELATED: The good and the bad of reopening Oregon's counties 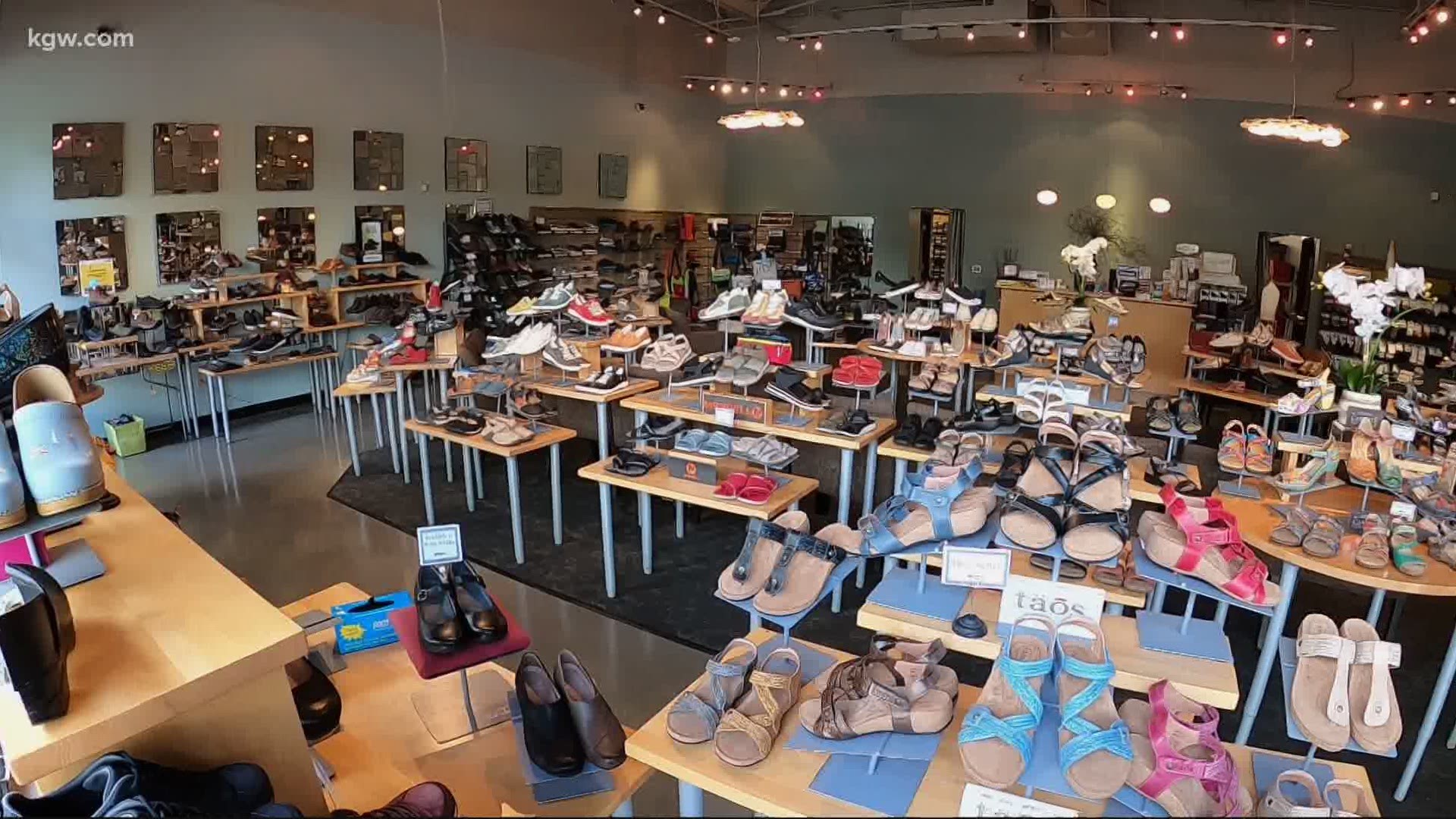