Scientists said tests showed a man returning from Spain in August had a different strain of the coronavirus than the one he’d previously been infected with in March. 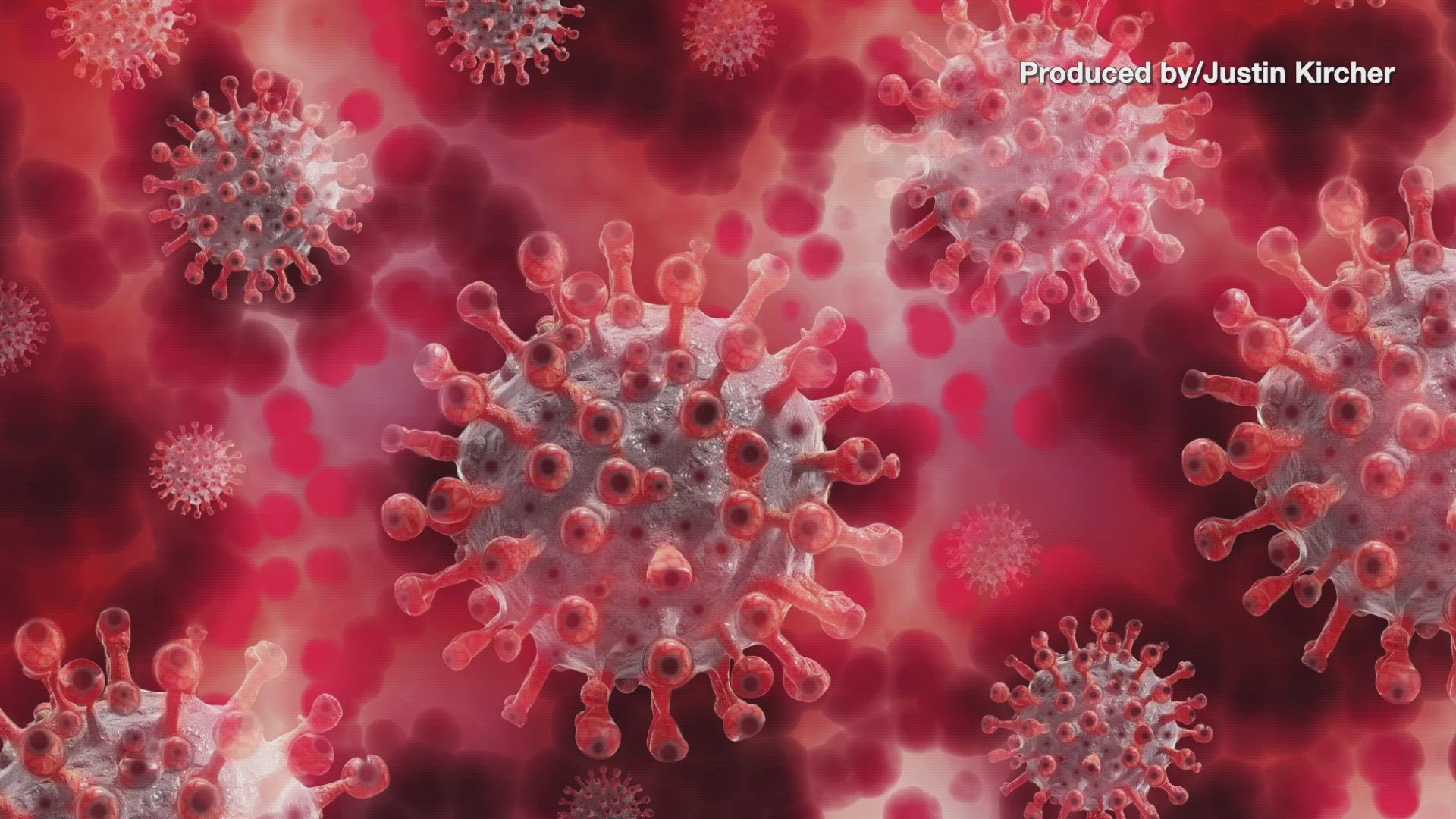 University of Hong Kong scientists claim to have the first evidence of someone being reinfected with the virus that causes COVID-19.

Genetic tests revealed that a 33-year-old man returning to Hong Kong from a trip to Spain in mid-August had a different strain of the coronavirus than the one he’d previously been infected with in March, said Dr. Kelvin Kai-Wang To, the microbiologist who led the work.

The man had mild symptoms the first time and none the second time; his more recent infection was detected through screening and testing at the Hong Kong airport.

“It shows that some people do not have lifelong immunity” to the virus if they've already had it, To said. “We don’t know how many people can get reinfected. There are probably more out there.”

The paper has been accepted by the journal Clinical Infectious Diseases but not yet published, and some independent experts urged caution until full results are available.

Whether people who have had COVID-19 are immune to new infections and for how long are key questions that have implications for vaccine development and decisions about returning to work, school and social activities.

Even if someone can be infected a second time, it’s not known if they have some protection against serious illness, because the immune system generally remembers how to make antibodies against a virus it’s seen before.

It’s not clear how different a virus needs to be to trigger illness, but the new work suggests that “COVID patients should not be complacent about prevention measures” and should continue social distancing, wearing masks and other ways to reduce infection, To said.

Two experts with with no role in the work agreed.

“We’ve always known reinfection was a possibility and I think this is highly suggestive” that it occurred in this case, said Dr. Jesse Goodman, a former U.S. Food and Drug Administration chief scientist now at Georgetown University. “If there is a reinfection, it suggests the possibility there was residual immunity ... that helped protect the patient” from getting sick again, Goodman said.

However, “if immunity wanes from natural infection, it could be a challenge for vaccines” and may mean booster shots are needed, he added.

“The real question is what this means for severity of disease” if that occurs, and whether such people can infect others, she said.

RELATED: WHO: Children aged 6-to-11 should wear masks at times, too

RELATED: CDC study suggests inmates should have been tested en masse for COVID-19

One expert saw the report as good news. Dr. Paul Offit, a vaccine expert at Children’s Hospital of Philadelphia, said it’s encouraging the reported reinfection was without symptoms.

“That’s a win as far as I’m concerned” because it suggests a first infection may protect a person from moderate to severe disease the second time around, he said in an interview streamed by the Journal of the American Medical Association.

A mid-May survey by the doctors’ information-sharing site Sermo found that 13% of the 4,173 doctors responding believed that they had treated one or more patients who were reinfected. Among the respondents, 7% of those in the U.S. and 16% in other countries thought they’d seen such a case.

However, health officials have also wondered whether people who tested positive long after their initial illness were simply showing signs of not completely clearing the virus rather than being infected anew.

The Associated Press Health and Science Department receives support from the Howard Hughes Medical Institute’s Department of Science Education. The AP is solely responsible for all content.