“He loved dance. That was one of his biggest loves.” Lynn Bryan's family described him as kindhearted, and willing to help anyone who needed it. 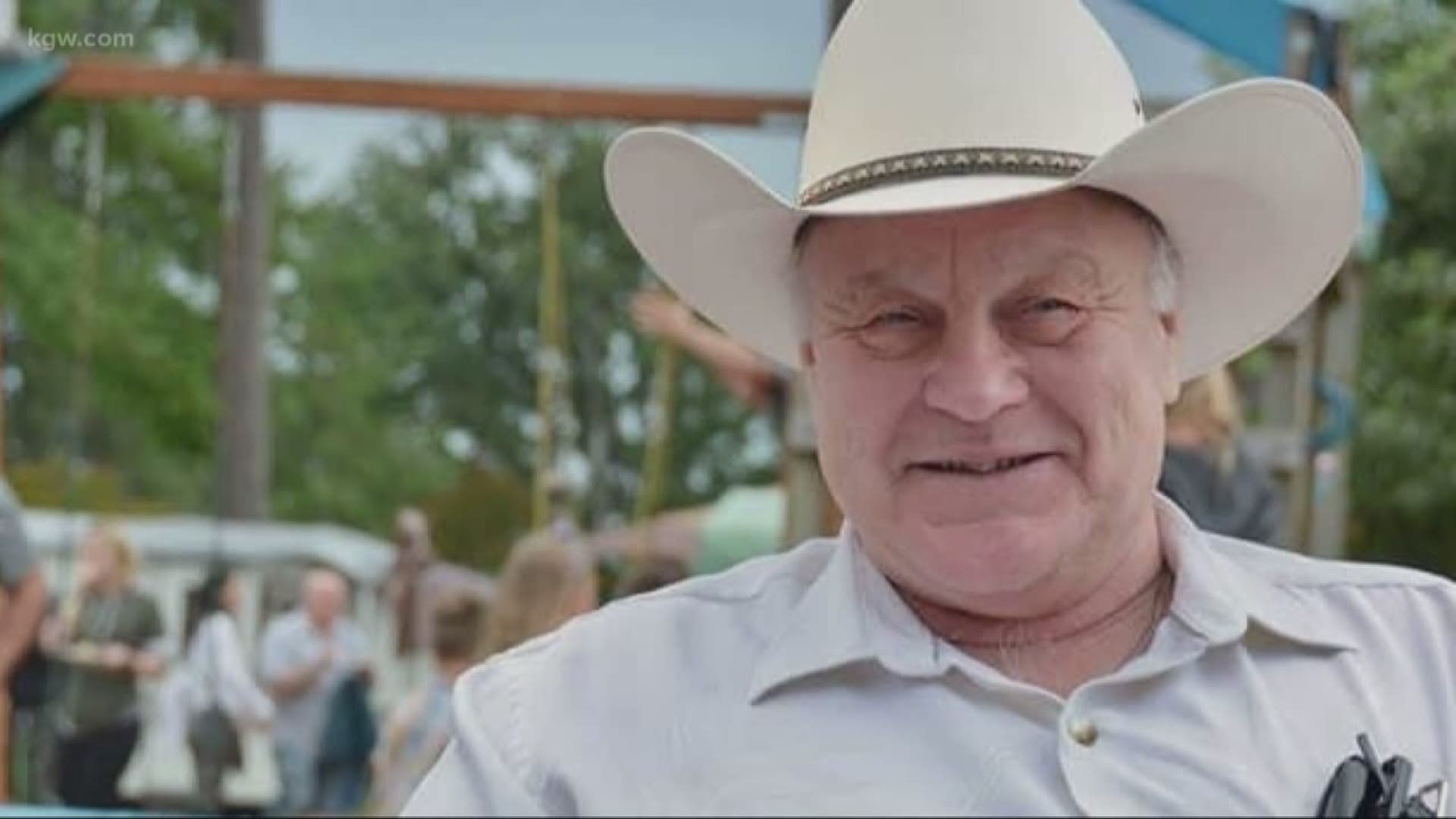 PORTLAND, Ore. — We're always hearing about the constantly changing numbers of people who have died from the coronavirus. But there are real people behind those numbers. For the first time, we are hearing from the family of the man who was the first confirmed COVID-19 patient to die in Oregon.

“At his heart, he was just a good wholehearted person who wanted to help everybody,” said Kevin Lillison, Bryan’s nephew.

Bryan’s brother, Philip Lillison, echoed that sentiment, saying Bryan would often go out of his way to help people. His sister-in-law, Debbie, said "he was just always full of laughter."

Right now, family and friends are dealing with a big loss. Family members say Bryan died from COVID-19 on March 14.

Oregon State health officials aren't releasing the names of people who have died from the coronavirus, just their ages and where they died. Bryan’s family members said he was diagnosed with COVID-19 at the Portland Veterans’ Affairs Medical Center. Things escalated fast and they weren’t able to say goodbye.

“The hardest thing for all of us was not being able to see him again and to say I love you again,” said Debbie.

She and her husband Philip live in Idaho and said they had not seen Bryan in person since Christmas Day.

Philip said Bryan was playing cards with friends on March 8 when he went home feeling ill.

“The guys that played cards with him came to check on him and found him slumped over in his chair. He wasn’t feeling good, so they took him to the hospital,” said Philip.

Kevin, who lives in Portland, said he spoke to Bryan’s friends. By the time he was able to get a hold of people at the hospital, it was too late to speak to Bryan.

“[He] was on a ventilator and because of that, with a tube down his throat, they had to put him in a medically induced coma,” said Kevin.

Family members said Bryan’s heart problems coupled with other health issues made a bad situation worse. In just one week, Bryan was gone.

“It's a huge hole in our hearts,” said Debbie.

While family members said they hadn't seen Bryan since Christmas and couldn't speak to him just before he died, they at least were able to speak with Bryan over the phone a few weeks ago.

"He had a real close call a few weeks before that with his heart. So, we had a real big chance to talk to each other more and tell each other what we wanted," said Philip.

But Bryan's life was a memorable one, filled with joy.

“He loved dance. That was one of his biggest loves,” said Philip.

“He was a big proponent of just dance. It didn't matter how good or how bad, just dance,” Kevin said.

"It definitely seemed like there was never [a dance] event that happened that he wasn’t helping with in some way," said Kevin, who also worked with his uncle as a dance instructor at Duke's Country Bar and Grill.

But there was another love in Bryan’s life.

“Before Lynn's love of dance...his first passion and love was horses,” said Debbie.

Philip said he and his brother spent their whole lives with horses. Bryan competed and family members said he was fourth in the world competing with his stallion.

"We were gone most weekends showing horses all up Oregon and Washington," said Debbie.

“[He was] just a glowing bright light of fun and joy,” said Kevin.

His was a life well-spent with family and friends who loved him.

“He's just my brother, you know. We're going to miss him, just a big part of our lives,” Philip said.

"We love him and we’re going to miss him terribly," said Debbie.

Family members said Bryan served in the Army during the Vietnam War and say he was a map maker. He leaves behind a daughter who lives in Portland.