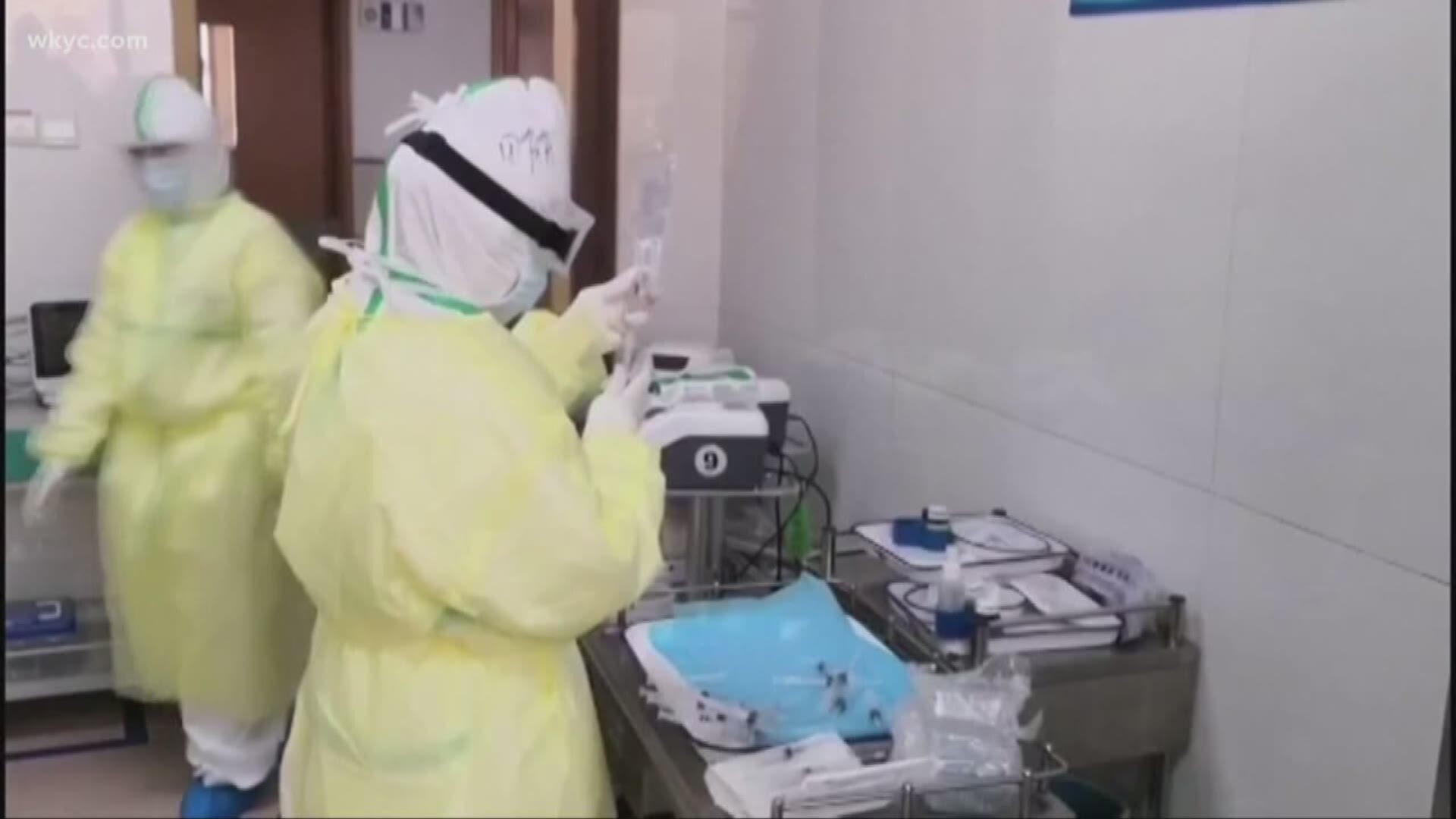 WASHINGTON — As the number of coronavirus cases in the United States continues to rise, hospitals across the country are working to find more ventilators to help the sickest of patients.

Experts agree the current supply of ventilators will not meet the eventual demand. While President Donald Trump and his administration say they are working to increase the stockpile, they have also bee criticized by some for not doing enough to address the problem.

In response, Trump lashed out at the private sector on Friday, tweeting that General Motors "MUST immediately open their stupidly abandoned Lordstown plant in Ohio, or some other plant, and START MAKING VENTILATORS, NOW!!!!!!" The president also appealed to Ford, telling them to "GET GOING ON VENTILATORS, FAST!!!!!!"

Trump is, of course, referring to the Lordstown Assembly plant that GM idled last year after more than four decades in business. The move was roundly condemned by both Democrats and Republicans alike (including Trump himself), and most called on the company to begin manufacturing a new vehicle at the facility.

But despite the president's demands, GM likely wouldn't be able to produce much of anything at that factory, as they no longer own it. The complex was sold to electric pickup truck startup Lordstown Motors back in November, and Trump himself praised the move before it was even official. While other lawmakers have expressed their promise and support for the venture, the current number of jobs the company will bring to the facility is still far less than what GM had even in its last days.

Democratic U.S. Rep. Tim Ryan, whose district represents Lordstown, responded directly to the president's tweet and called on him to enact the Defense Production Act and direct companies on supplies to produce during this critical time. The congressman wrote, "The only thing standing in your way, Mr. President, is you!"

The coronavirus pandemic has so far infected more than 93,000 Americans, including more than 800 people in Ohio. Doctors have warned that we have not yet reached our peak and that hospital capacity and supplies will have to increase in order to avoid overwhelming the system.

POLL: Nearly 80% of Ohioans approve of Gov. DeWine's response to the coronavirus pandemic