Amelia Wang was stuck in Honduras after her volunteer program was cut short amid the coronavirus pandemic. 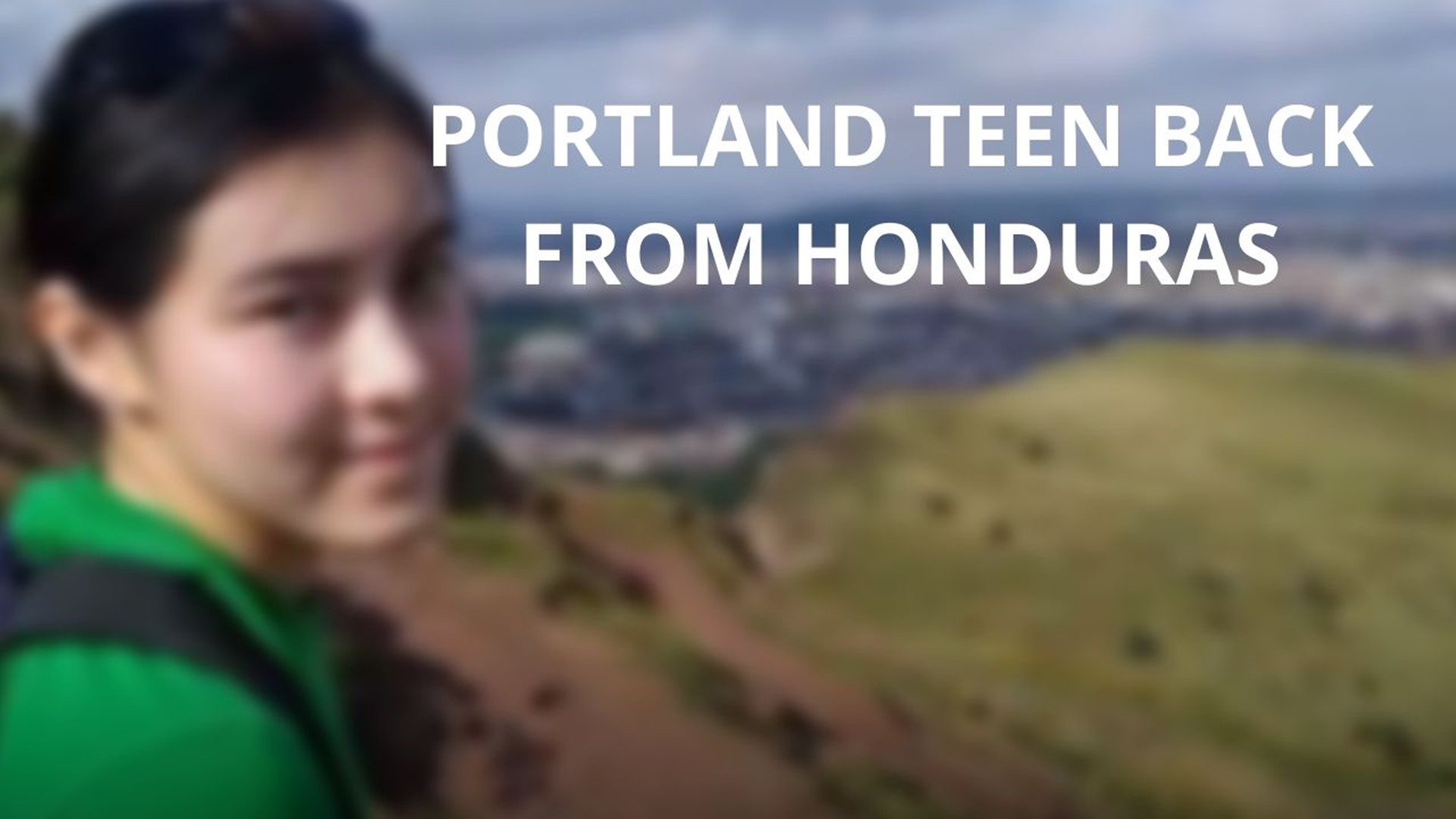 PORTLAND, Ore. — A Portland teenager is back with her family after spending over a week stuck in Honduras.

Amelia Wang, 19, was finally reunited with her family late last week after trying to find a flight out of the Central American country, which proved challenging because of the coronavirus outbreak.

We spoke with Amelia’s mother, Mary Ann Foy, who said her daughter is now in self quarantine and isn’t showing any symptoms.

Wang was supposed to spend the next three months working at a Honduras school with a program called United Planet, which is a volunteer abroad program. Her mother says even though Amelia is disappointed she wasn’t able to complete her program, she’s already getting ready for the next chapter in her life. The 2019 graduate of Saint Mary’s Academy will be attending Seattle Pacific in the fall.

Amelia was accepted into the honor’s college, and is looking at studying cultural anthropology. Her mother says she is so thankful for everyone who reached out to her last month, and for our local and federal governments, which helped get her back home.

Mary Ann says while she’s glad her daughter is home, she says she’s still had to keep her distance, even when she saw her for the first time after arriving at PDX.

“I think all of us have wanted to hug each other and have that physical contact," said said. "It’ll be much sweeter when we can.”

RELATED: Portland teen stuck in Honduras trying to get back home amid coronavirus pandemic