Dozens of phone calls about social distancing violations are coming in on a daily basis, but Portland police haven't issued any citations. 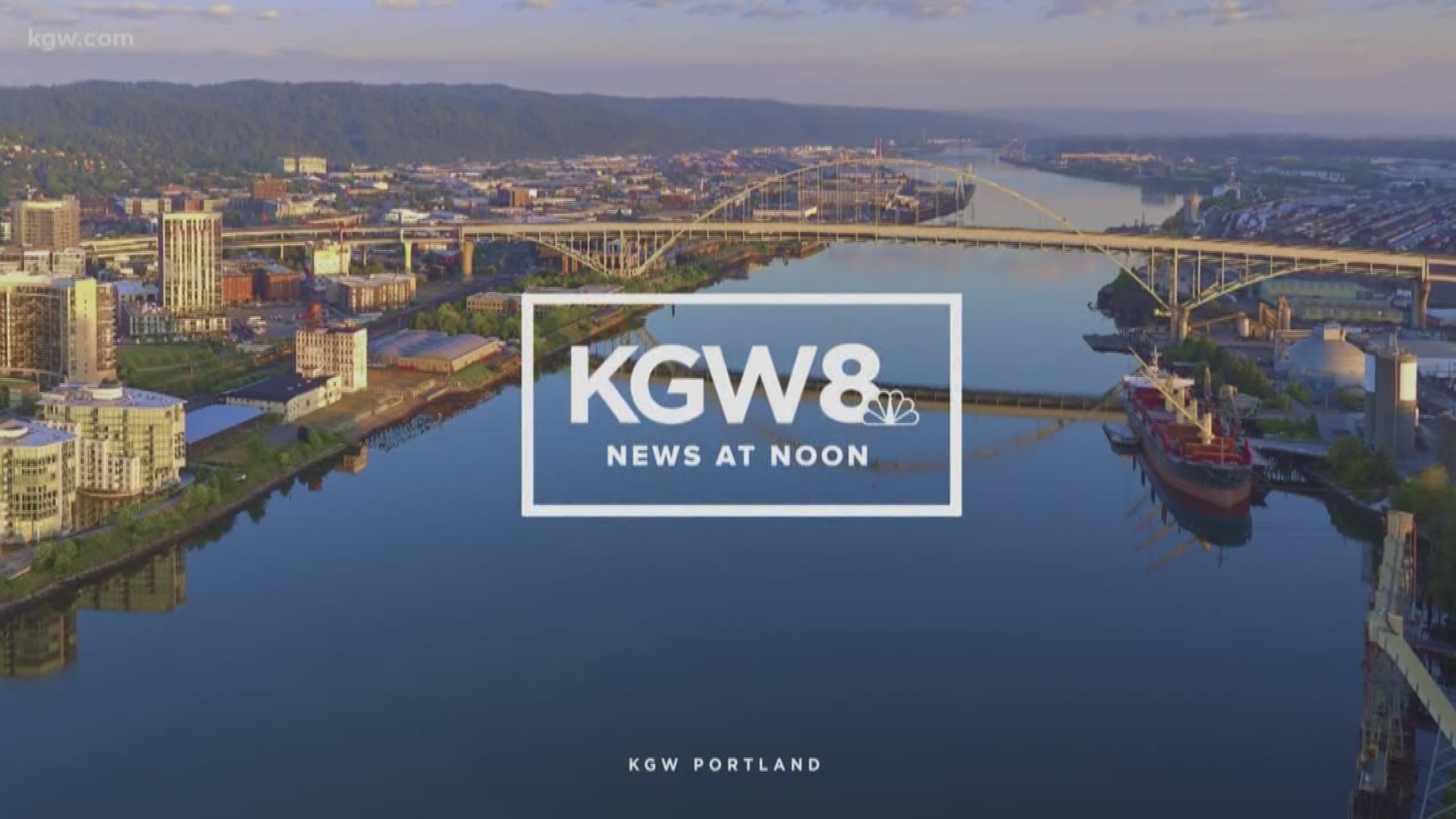 PORTLAND, Ore. — Hundreds of phone calls have been made to Portland's 911 dispatch center and non-emergency line since March 23, when Gov. Kate Brown issued a "stay at home" order statewide.

The order required Oregonians stop gathering in large groups, and to maintain a 6-foot "social distance" between each other. Portland police, along with other police departments throughout the state, said they would issue citations for violations, but first wanted to focus on "educating" the public with a simple warning.

Portland residents were asked to call the bureau's non-emergency number, 503-823-3333, to report social distancing violations. As of April 13, Portland police said no citations had been issued.

And as temperatures have gone up, calls to that non-emergency number and to 911 have risen.

According to Dan Douthit with the Portland Bureau of Emergency Management, nearly 500 calls have been placed to 911 and the non-emergency line specifically about social distancing violations.

"In general, calls to 911 and the non-emergency line over the past month have been lower compared to the same time last year, although in recent days we’ve seen a slight increase and calls are now comparable to the same time in 2019," Drouthit said.

Here they are by date (weekend days are in bold)

One of those calls was Willow Knight, who on Sunday evening contacted KGW after seeing dozens of people gathered at Parklane Park in Southeast Portland for a volleyball tournament.

"I couldn't believe my eyes, right in front of me. A ton of cars parked, a bunch of lawn chairs and towels and coolers and at least 50 kids in their 20s. These 20-somethings were 50 strong, hosting a double-court volleyball tournament. They had two nets set up and both fields were full, seven each side. And then they had at least three other teams waiting to compete in their annual Easter tournament, is what I gathered," Knight said.

After she confronted the group, Knight said one of the men told her, "Hey, we're coming within 6 feet of you, and we're going to infect you."

She said a police officer "just drove right by" and didn't talk to the group.

If you've had a similar experience, please email thestory@kgw.com or use the hashtag #HeyDan on Twitter.

RELATED: 80 million should get stimulus checks by Wednesday, Treasury says