Researchers suggest others lead the charge for encouraging people to get vaccinated against COVID-19. 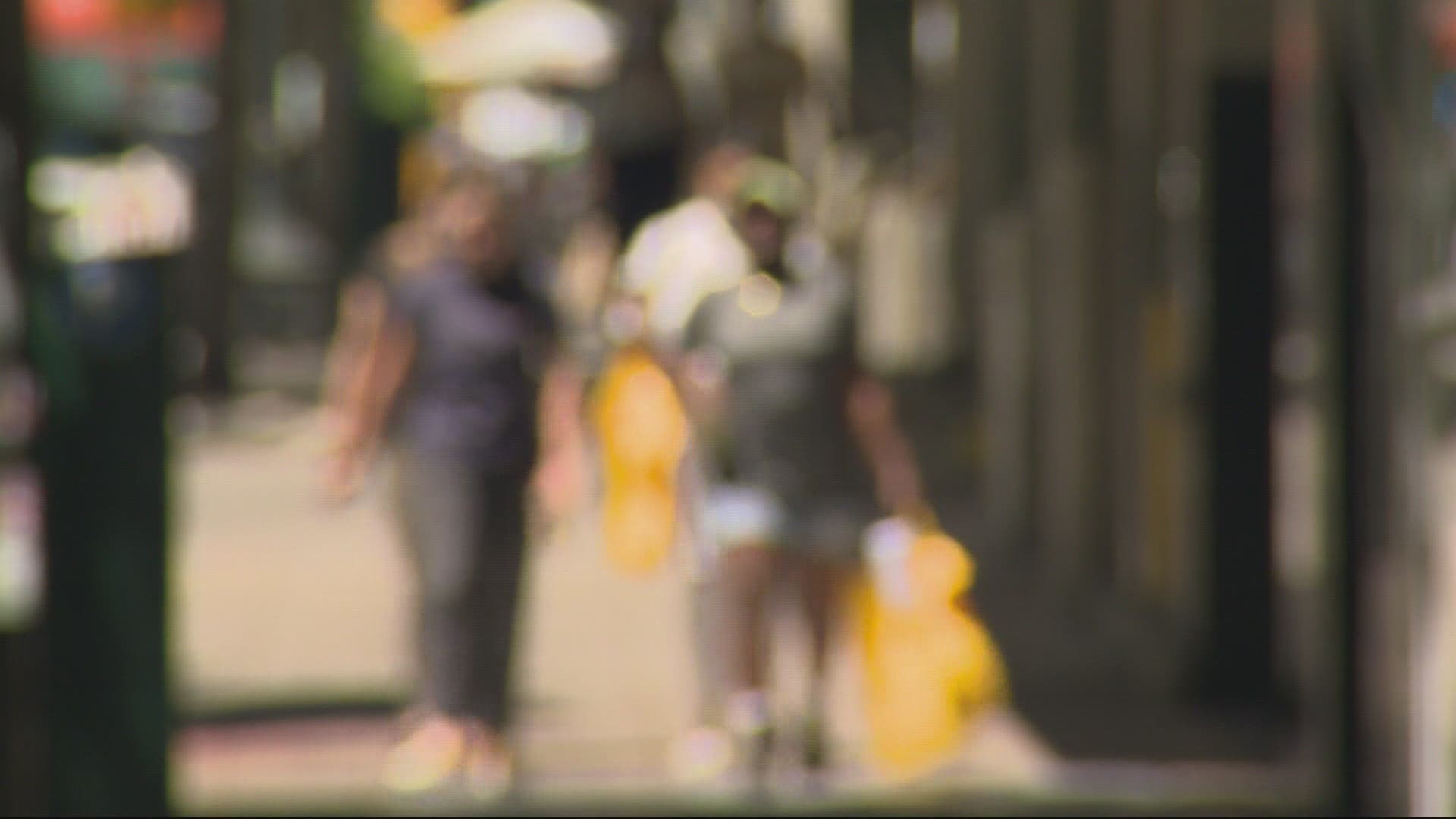 PORTLAND, Oregon — New polling from University of Oregon researchers found Gov. Kate Brown is not the one who should be encouraging unvaccinated Oregonians to get their COVID-19 vaccine shot.

Researcher Benjamin Clark, with the university's School of Planning, Public Policy and Management, said the data shows someone else should lead the charge.

“For the people who are not vaccinated, the governor is one of the least trusted sources of information," Clark said. "That’s not to say that Governor Brown has been doing anything that we are pointing out as wrong but rather for the people we’re trying to get through right now – there are better messengers than the governor herself."

As far as trusted messengers? There appears to be few that the unvaccinated trust.

“Traditionally conservative media and traditionally liberal/progressive media sources have similarly high levels of distrust. The most highly trusted messenger from the survey options was NPR/OPB—where 38 percent of unvaccinated respondents indicated at least ‘some’ trust. President Biden has the second highest level of trust amongst the unvaccinated—with 32 percent indicating at least ‘some’ trust in the president. Governor Brown is a polarizing figure for unvaccinated individuals. We would recommend that she defer being the primary messenger to unvaccinated Oregonians.”

Clark said one thing that might work is a personal touch.

“We need to be doing door to door vaccinations at this point, certainly something the Biden administration is pushing."

But in places like Umatilla County in Eastern Oregon, that may not work, according to the county's public health director Dr. Jon Hitzman. He said that's because the issue has become so political.

“At this point in time because we live in a blue state, people in eastern Oregon - Umatilla county in particular - are going to assume that they’re from the governor’s office or some western part of the state who has a different political philosophy. I think having somebody go door to door is not going to break down the political barriers,” Hitzman said.

Instead, Hitzman and others on the frontlines are making it known that the vaccine is safe.

“I don’t like to politic but I am an openly registered Republican. I got the vaccine. I follow the science. This is not a political issue this is a scientific issue,” he said.

He also said Umatilla County's vaccination rate is 54% for those 18 and older, which is much better than the state shows because many get their shots through the federal government or Native American tribes and those numbers are reported to the Center for Disease and Control (CDC), but not the state.

Hitzman said he brings up the vaccine with patients every day in his private practice, trying to learn why the unvaccinated are resistant and trying to help.

“I saw a patient yesterday who is adamant that he is not going to get the vaccine. And he hasn’t yet, but I said well if you’d like I could give you your first shot right now,” Hitzman said.

The patient declined to get a shot, but Hitzman said he thinks the man listened to the reasons why he should get it and may still agree to the shot.