A sophisticated network reportedly based in Nigeria is taking millions of dollars meant for desperate people who are out of work here at home. 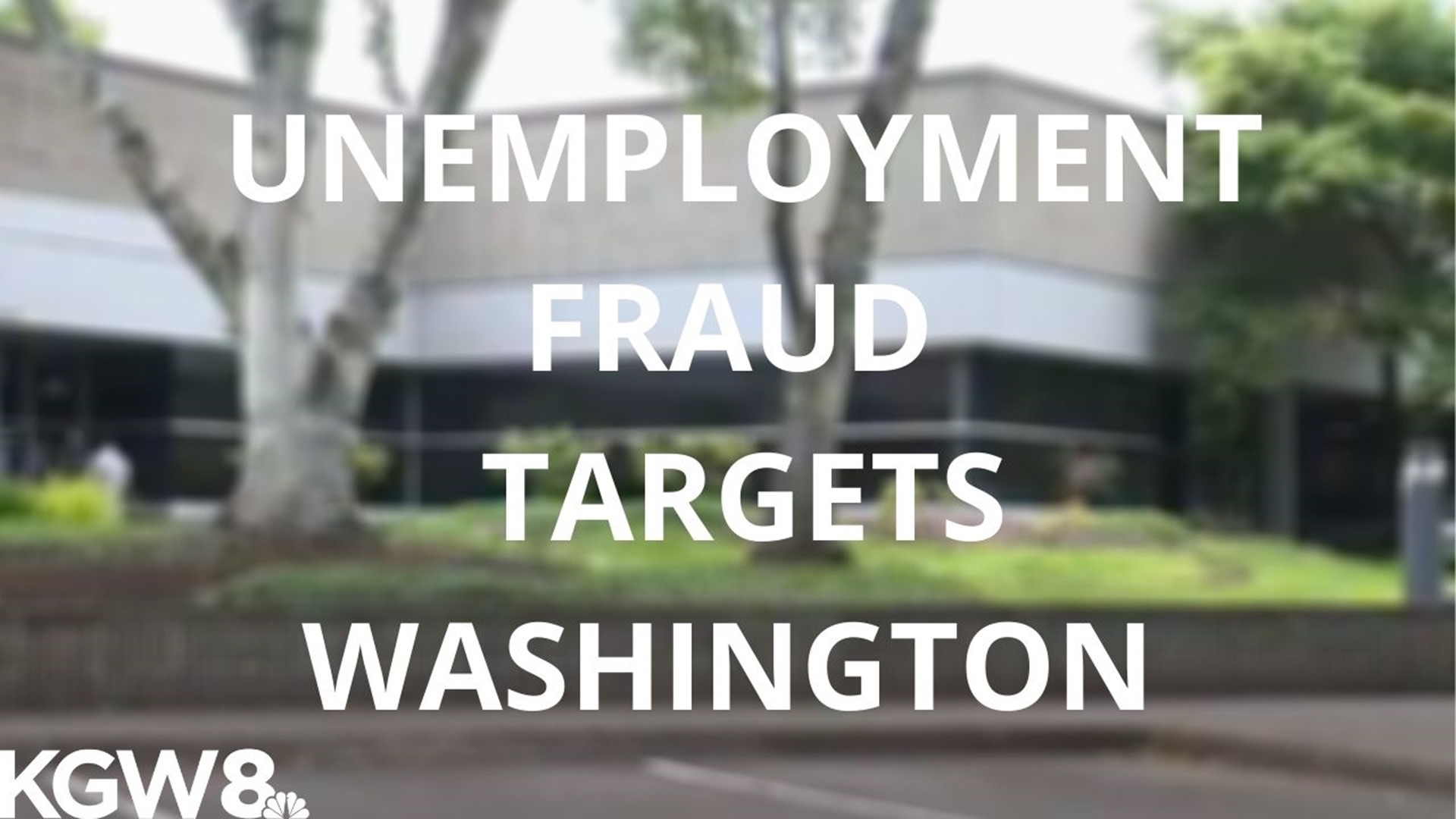 BELLEVUE, Wash. — The Secret Service says Washington state is the prime target of an international unemployment fraud scheme, according to a report in the New York Times.

A sophisticated network reportedly based in Nigeria is taking millions of dollars meant for desperate people who are out of work here at home. The report comes as federal officials have voiced concerns that state computer systems were left vulnerable to attack.

More than a million people in Washington have filed for unemployment since the statewide coronavirus lockdown took hold in March.

Liz VandenBerghe is not one of them. She retired from the Bellevue School District last year, but recently got a letter from Washington's Employment Security Department saying her unemployment benefits were in the works.

"We thought it was a joke," she said.

Her husband also received a letter telling him the same thing.

"It just breaks my heart that people who are this smart and can figure out how to do all this are not using their skills for something good," she said. "Instead, they're sitting at home trying to figure out how to screw everybody."

In the scramble to get money into people's pockets more quickly, Washington's Employment Security Department waived the standard 1-week vetting period for new claims. In doing so, it unwittingly paid out $1.6 million in fraudulent claims in April alone, and is currently experiencing a "surge" in illegal activity.

Last week, the department temporarily shut down to get a better handle on the crisis.

RELATED: Unemployment fraud, identity theft on the rise in Washington

The U.S. Attorney for Western Washington, Brian Moran, said Employment Security needs to "fix the vulnerabilities in their system."

Exactly what those vulnerabilities are and if they have been fixed is not clear. Moran refused to elaborate on his statement.

KING 5 News reached out to the ESD for clarification. We were told no one was available for an interview.

The department did post a statement on its website saying they will now be holding payments for one to two days to make sure the claims are real. The department also plans to hire more fraud investigators and will be asking people to verify certain information.

Washington state was one of the first states to start paying coronavirus-related unemployment benefits, which may have made us an early target. It's believed the scammers are likely using social security numbers stolen in earlier data breaches from companies like Equifax.

Meantime, for VandenBerghe, it's one more thing for her family to worry about.

"We just don't know what will happen," she said. "Are they gonna be able to open accounts in our name? It is very scary and unnerving and it just makes me mad."

RELATED: What to do if a criminal uses your identity to file fake unemployment claims during the pandemic