"We are proof that they cannot keep these children safe,” said Terina Neal, the mother of one of the teens who is sick. 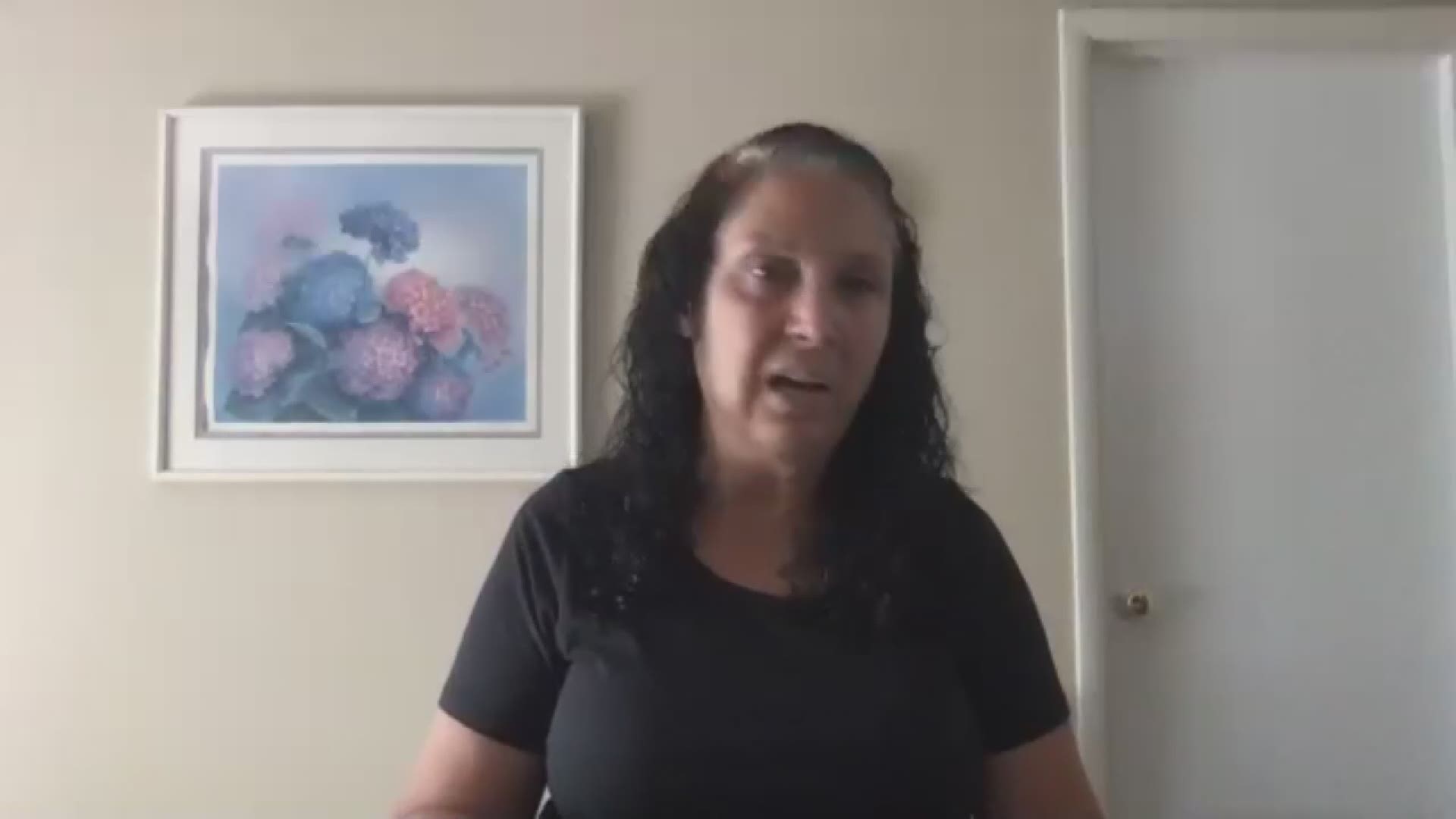 HOOD RIVER, Oregon — There's a COVID-19 outbreak in Hood River County, and according to the health department, it involves at least five student-athletes and their families.

The mother of one of those athletes said the whole family is now sick.

"We are proof that they cannot keep these children safe,” said Terina Neal, who is not mincing words when it comes to having her boys doing anything at school.

The Hood River County Health Department announced the outbreak that includes Neal's foster son. Now, she said the whole family of seven has it.

“We all have varying degrees or severity of cases,” said Neal, who added that her 15-year-old who first tested positive has the least severe symptoms. Her older son has been hit the hardest.

Her 15-year-old was only a few days into both basketball and football conditioning sessions at Hood River Valley High School when he tested positive for COVID-19.

Neal said she, her husband and five foster kids were all being very careful. But they allowed the 15-year-old to go work out, because he was going stir crazy and they thought it would be safe.

“The fact that in a sporting event where children are outside a good portion of the time, they’re in smaller groups…tells me we can’t do it, it’s too soon. We can’t do it and they need to listen to that,” said Neal.

“I don’t know that we could have been more careful, and it just sort of reinforces the same thing that we’ve all heard about this virus: that it’s stealthy. You can be asymptomatic, you don’t know you’re sick, you can spread it easily", said Polkinghorn.

The high school has shut down practices for 14 days. And on Tuesday, the health department recommended that all sports groups not meet until at least Aug. 2.

"The increasing rate of infection in Hood River County should be a concern for us all," the health department said.

Meanwhile, Neal said she's got a lot of support from near and far.

"I’ve had a huge amount of support in our community but also across the nation," she said. "My post on Facebook has been shared over 350 times in several different states.”

Neal’s position is there's no way to safely have in-person learning this fall.

“There is absolutely no way possible I will be sending my kids back to school, and schools should definitely be shut down," she said.

The superintendent said he's listening and considering all options. But they have not made a decision on school yet.

RELATED: 'This fall will not look like a normal year': Gov. Brown meets with council on reopening schools

RELATED: Back to school in Oregon: What your district's plan looks like