The notification system, which tells users when they are exposed to positive cases, is still in pilot at OSU. 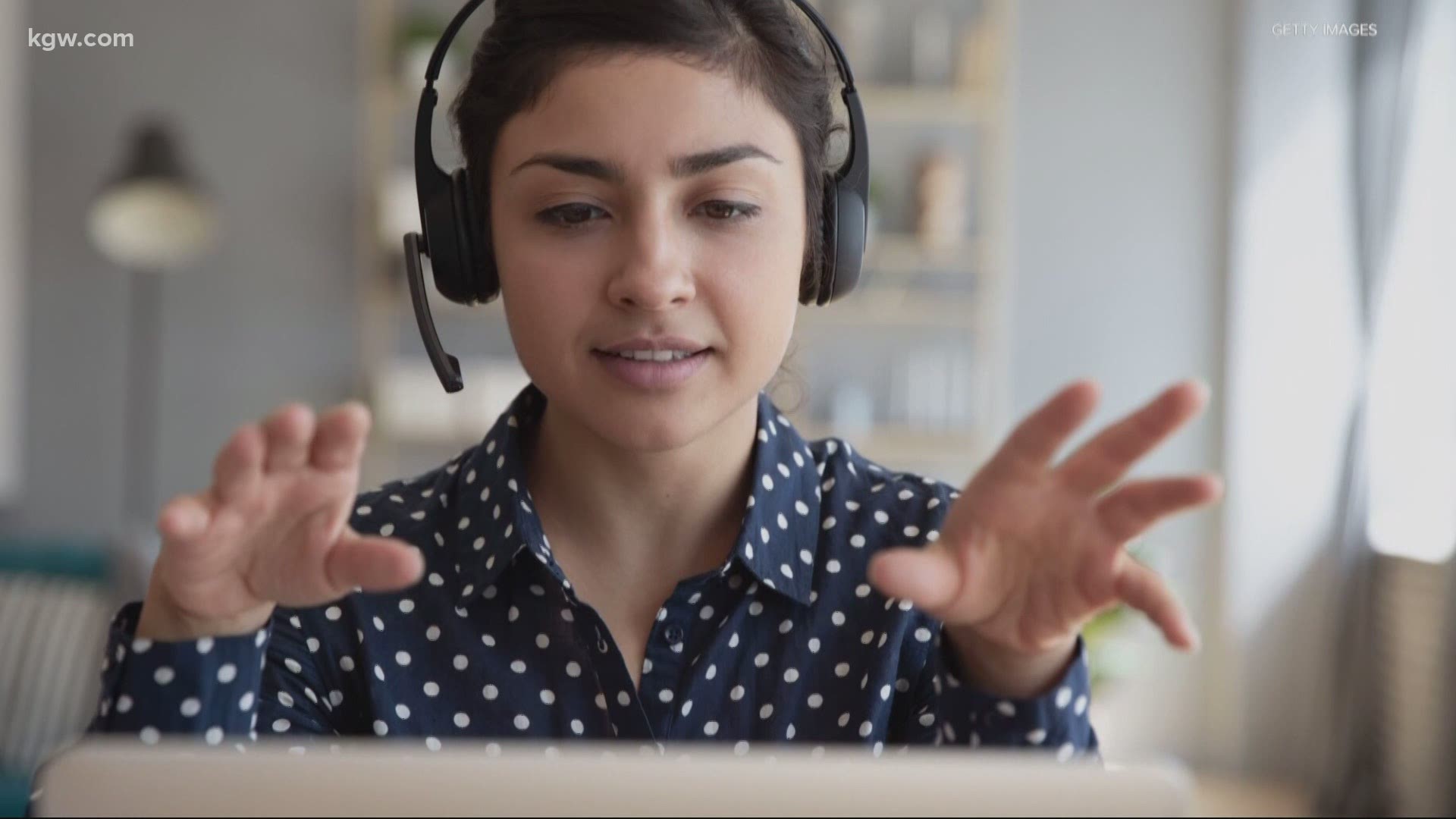 Much like the app launched in Washington state earlier this week, Oregon’s smartphone-based system was developed by Google and Apple and will use Bluetooth to send users notifications if they have been exposed to COVID-19.

Users will manually input if they have tested positive, and this information is sent to all possible contacts, without collecting or sharing any personal information or location data.

People with iPhones will be able to enable the “exposure notifications” feature that is already in their phone’s settings, while Android users will download a separate app. Participation in the system will be entirely voluntary.

The system is currently being tested in a pilot program at Oregon State University (OSU)’s Corvallis and Bend campuses.

As of Monday, Nov. 30, more than 9,000 members of the OSU community are enrolled in the notification app. This is up from 6,500 participants the previous week.

Steve Clark, vice president of university relations and marketing at OSU, said that initially some community members were skeptical of the system because of privacy concerns. The university worked to reassure the community that the system does not share or collect personal information, and now participant numbers are growing daily.

"I think folks are looking for something to do (about the pandemic), and this provides a sense of information that they personally don't have," Clark said.

The program began Nov. 9 and is expected to last four to six weeks, until early- to mid-December. There is still no concrete date for the end of the pilot, according to Kristi Ivers, IT director at the Oregon Health Authority (OHA).

Ivers said that the system was very effective at sending exposure notifications while in a testing phase. But thus far, no OSU community member has shared a COVID-19 positive diagnosis on the app that anonymously notifies users of a possible exposure.

According to OSU’s COVID-19 dashboard, there have been 115 cases at the OSU Corvallis campus since Nov. 11, two days after the pilot program launched on the campus.

Ivers said that the state’s ability to test the exposure notification feature is limited because 95% of OSU classes are currently held online. Many community members may think they know everyone they're in contact with and not feel the need to alert the community of a positive diagnosis.

Regardless, Ivers said that OHA believes the system will be "effective for those who want to use it and provide another way to help keep Oregonians safe."

The notification system is another measure to combat the spread of COVID-19, on top of wearing masks, social distancing and regular contact tracing.

More than 30 counties and a dozen other U.S. states already have the technology in place.

"Oregon not being the first isn't a problem," Clark said. "We want to get it right."

Once the pilot program ends sometime in December, state public health experts will assess the effectiveness of the program and prepare for a January statewide launch.

In the meantime, Oregonians — who work in Washington or work in parts of Oregon where they may encounter people from Washington — can use Washington’s notification app, according to Amy Reynolds, the communications director at Washington State Department of Health.

Android users can download the WA Notify app, and iPhone users can enable the "exposure notifications" feature in the settings app and set Washington as the active region.

It is important to note that Oregonians can only access part of Washington’s notification system: they will be notified if they are exposed to a user that tests positive in Washington, but they will not be able to notify others if they test positive since each state performs their own case investigations.

Despite this, Reynolds said it is still worthwhile for Oregonians interacting with Washingtonians to use the app.

Once Oregon’s notification system becomes available in January, users will need to uninstall the Washington app and install Oregon's system instead.

RELATED: COVID-19 exposure app on its way to Oregon and Washington