The state has already handed over 100% of the gowns, 95% of the face shields and more than 80% of the sought-after N-95 respirators it had saved in state warehouses. 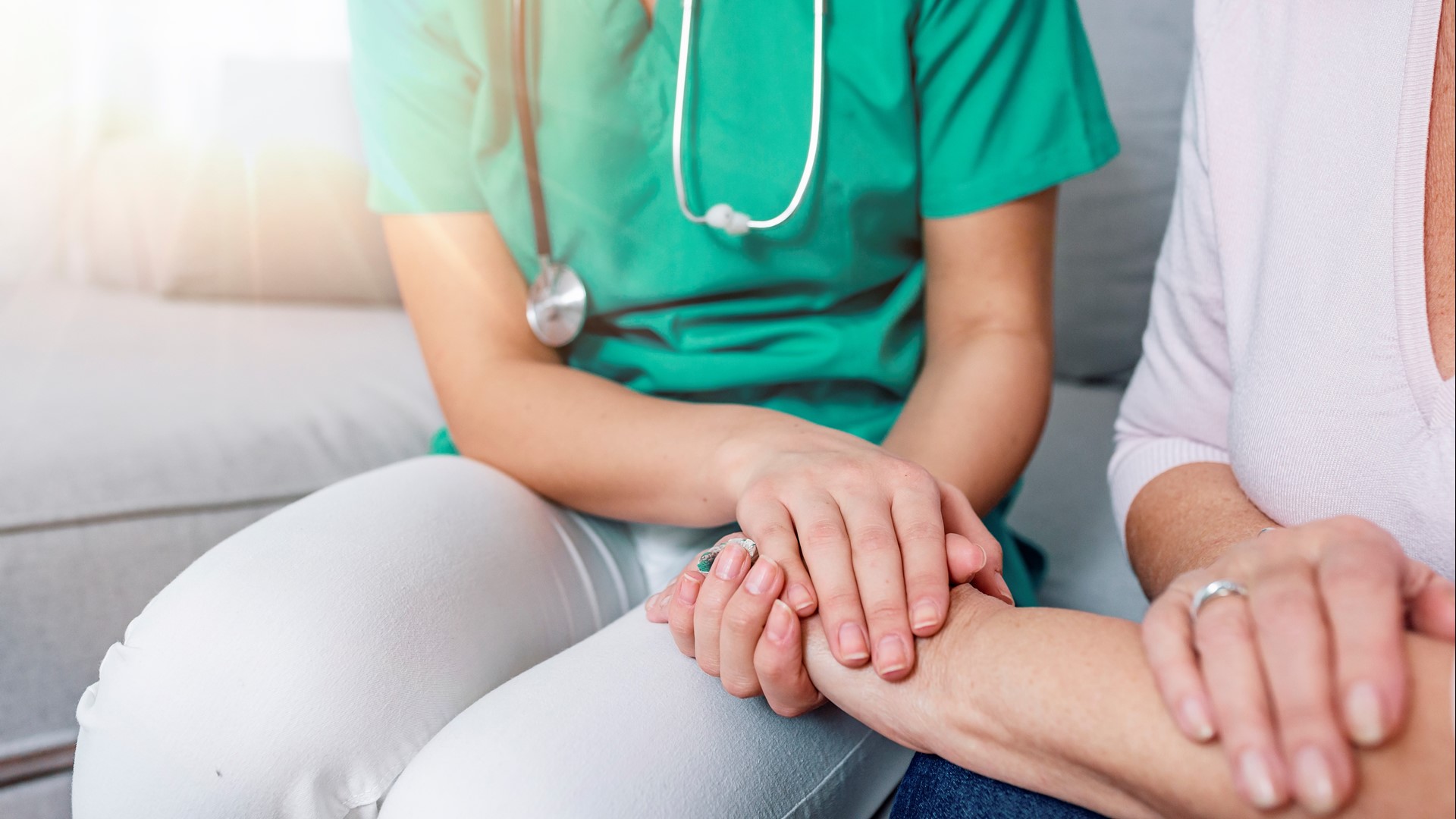 PORTLAND, Ore. — How bad is the shortage of personal protective equipment for doctors and nurses treating COVID-19 patients?

It’s so bad that the state’s emergency stockpile, which state and health care leaders hoped would give them some breathing room, is fast running out. The state has already handed over 100% of the gowns, 95% of the face shields and more than 80% of the sought-after N-95 respirators it had saved in state warehouses.

And the expected surge in COVID-19 victims hasn’t even begun yet.

The state’s emergency supply is intended for just this purpose, augmenting the private sources of vital medical goods in times of crisis. The numbers were large. The state had, for instance, more than 500,000 N-95 respirators.

But the state supply has not been sufficient to solve hospitals’ own shortages. Virtually every major hospital and health system in the Portland area has warned they are running low.

Respirators and other safety equipment are vital during the pandemic because the virus that causes COVID-19 is so infectious. If doctors and nurses start contracting the virus, they will be out of action at a time when they’re needed most.

The shortage has become a heated issue among workers and management. Executives have asked caregivers to make face masks intended for a single use last all day. Workers and union representatives claim that protective equipment becomes less effective under those circumstances.

The rapid depletion of the state’s protective equipment was detailed in a new “situation status report,” which also announced a total of 266 confirmed cases of COVID-19 in Oregon. A total of 5,743 Oregonians have been tested for the disease.

As a percentage of the total number of emergency room patients, suspected COVID-19 patients are on the rise. Of the 266 confirmed cases, at least 75 have been hospitalized and 135 have not. Information was not available on the remaining 56.

The report showed that most of the COVID-19 patients -- 142 -- are female. The single largest age group among the 266 confirmed cases is 60 to 69 year olds, which total 57 cases. Five of the cases are children, ranging from babies to age 19.