269,900 Oregonians have filed unemployment claims in the past three weeks. 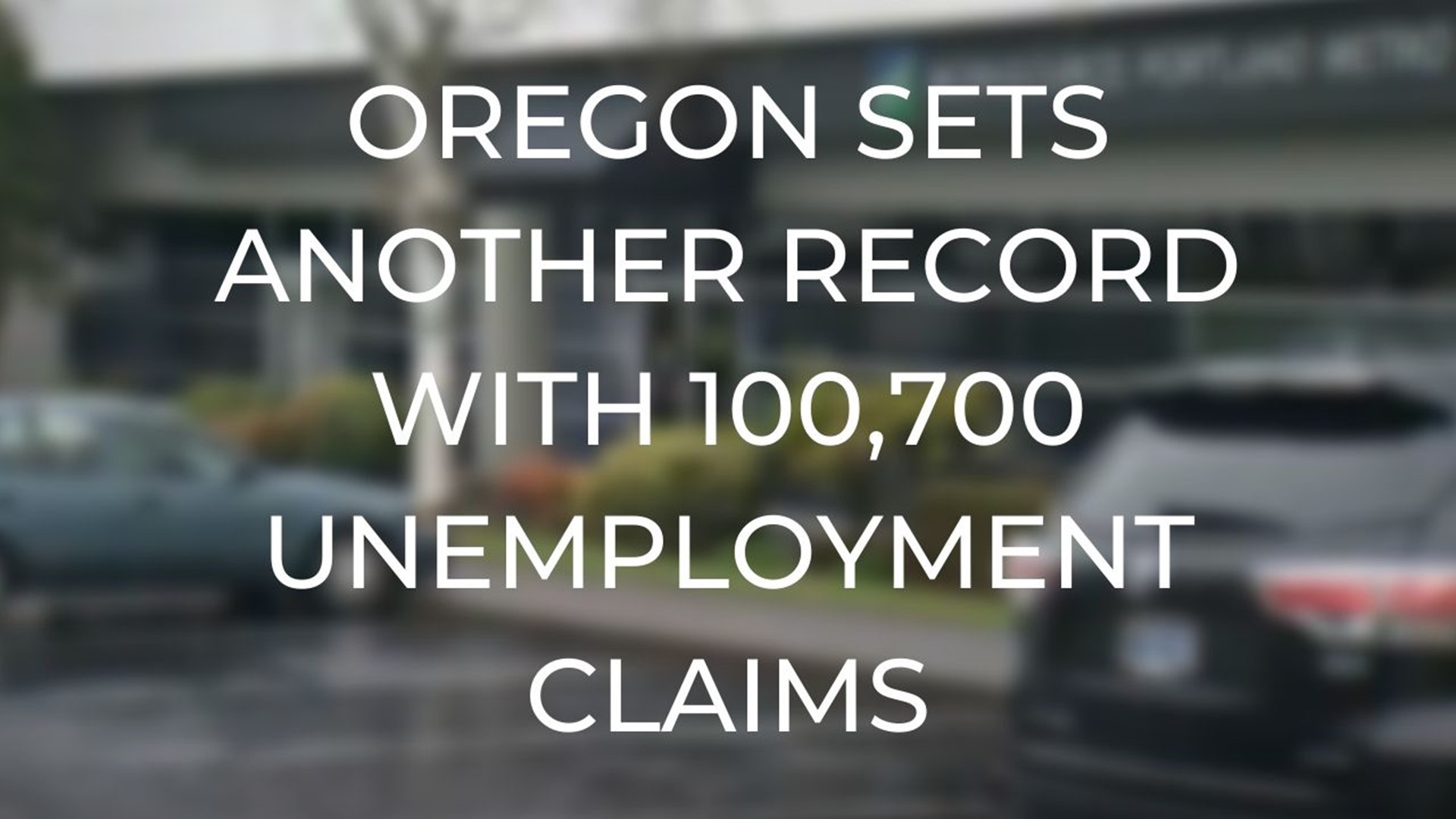 Last week, $28 million in unemployment benefits were paid out to Oregonians.

For the third week in a row, the highest number of claims — 14,400 last week — continue to come from the leisure and hospitality sector, which includes hotels and restaurants. Last week also saw a high number of claims in the health care and assistance sector (8,800) and retail trade sector (7,100).

Here's some other important information released Thursday by OED:

“Tuesday I called 32 times. I finally got through to a recording. And I set that phone there and turned it on speaker and listened to their music and their recording for just over two-and-a-half hours. At which time they hung up,” said Susan Jarmin. She's cleaned teeth as a dental hygienist for over 40 years but was let go when her office closed in March.

That means more than 1 in 10 U.S. workers have been forced out of a job since the crisis took hold, the biggest, fastest pileup of job losses since record-keeping began in 1948.