For months, Oregon health officials worked on an exposure notification app. So, how did we get here? 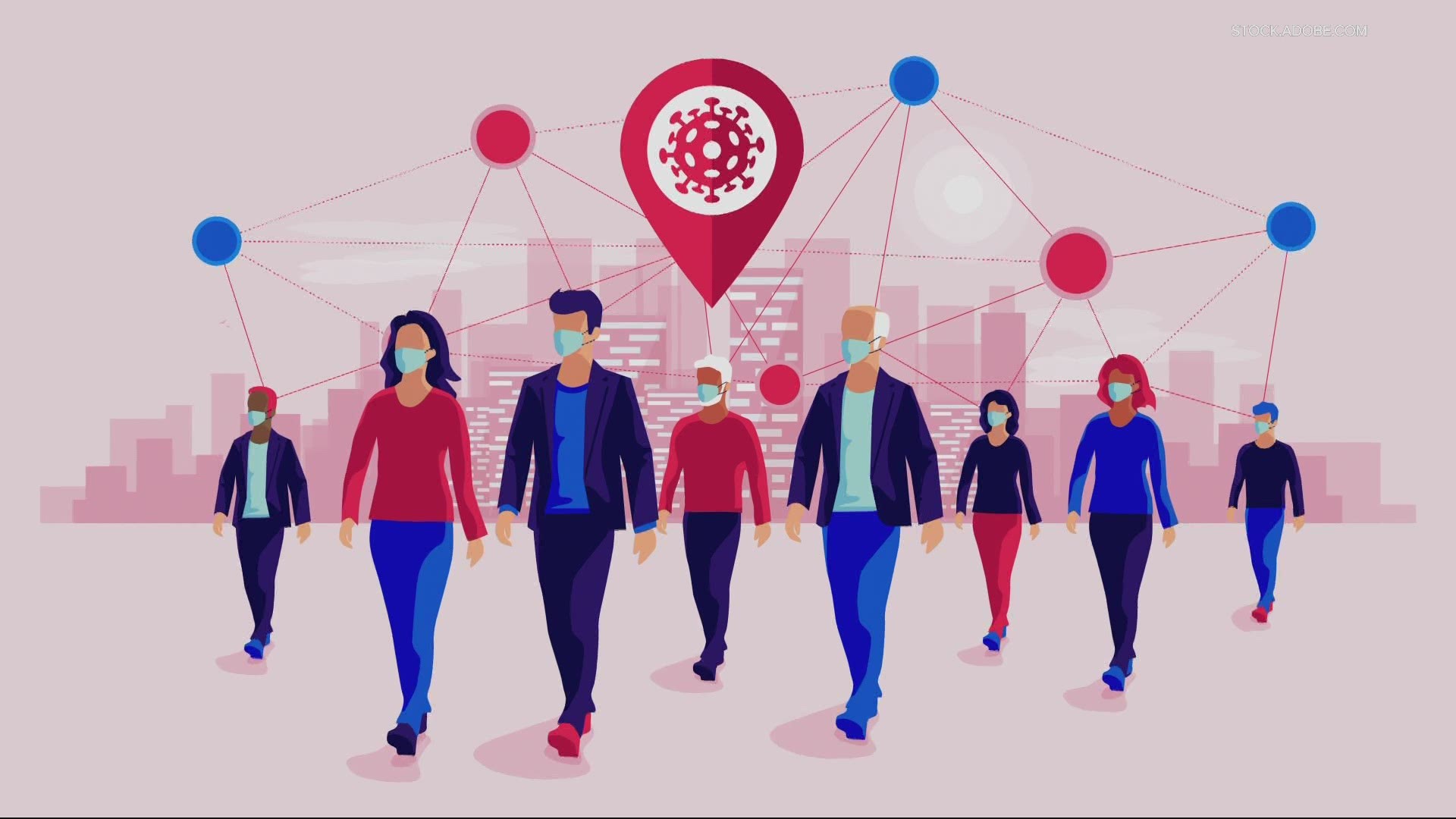 PORTLAND, Ore. — The Oregon Health Authority (OHA) announced this week that they are scrapping the state’s contact tracing app. It was originally scheduled to launch in January but was plagued by delays.

OHA says they will move forward by focusing on vaccination and prevention. “Oregon is focused on building trust with people in communities across the state to get all Oregonians vaccinated and sustain the other COVID-19 prevention practices, such as wearing a mask, staying physically distant and limiting the size and frequency of indoor social get-togethers,” OHA public health director Rachael Banks said.

For months, OHA worked on an exposure notification app. So, how did we get here?

Last summer, Apple and Google introduced the technology that would automatically notify people if they may have been exposed to the coronavirus.

People who test positive for the virus can anonymously report it to the app, and it'll send notifications to people who've been nearby. It uses Bluetooth technology to know who's been nearby.

The app doesn't contain personal information so when you get notified, you won't know who exposed you or where. It just tells you the date you may have been exposed.

But there were still a lot of concerns about privacy and across the country, the app was slow to catch on.

According to an analysis from the Associated Press, the app was only available in 19 states and territories across the country; and as of November, only about 7% of people were actually using it.

Washington launched their app in November, and it was more popular there. More than a quarter of the adult population used it.

Well, it's spring and the state now says it's "pausing" the app because it’s going to be too much work to roll it out.