In its weekly report, the Oregon Health Authority said cases went up by more than 20% last week for a fourth straight week. 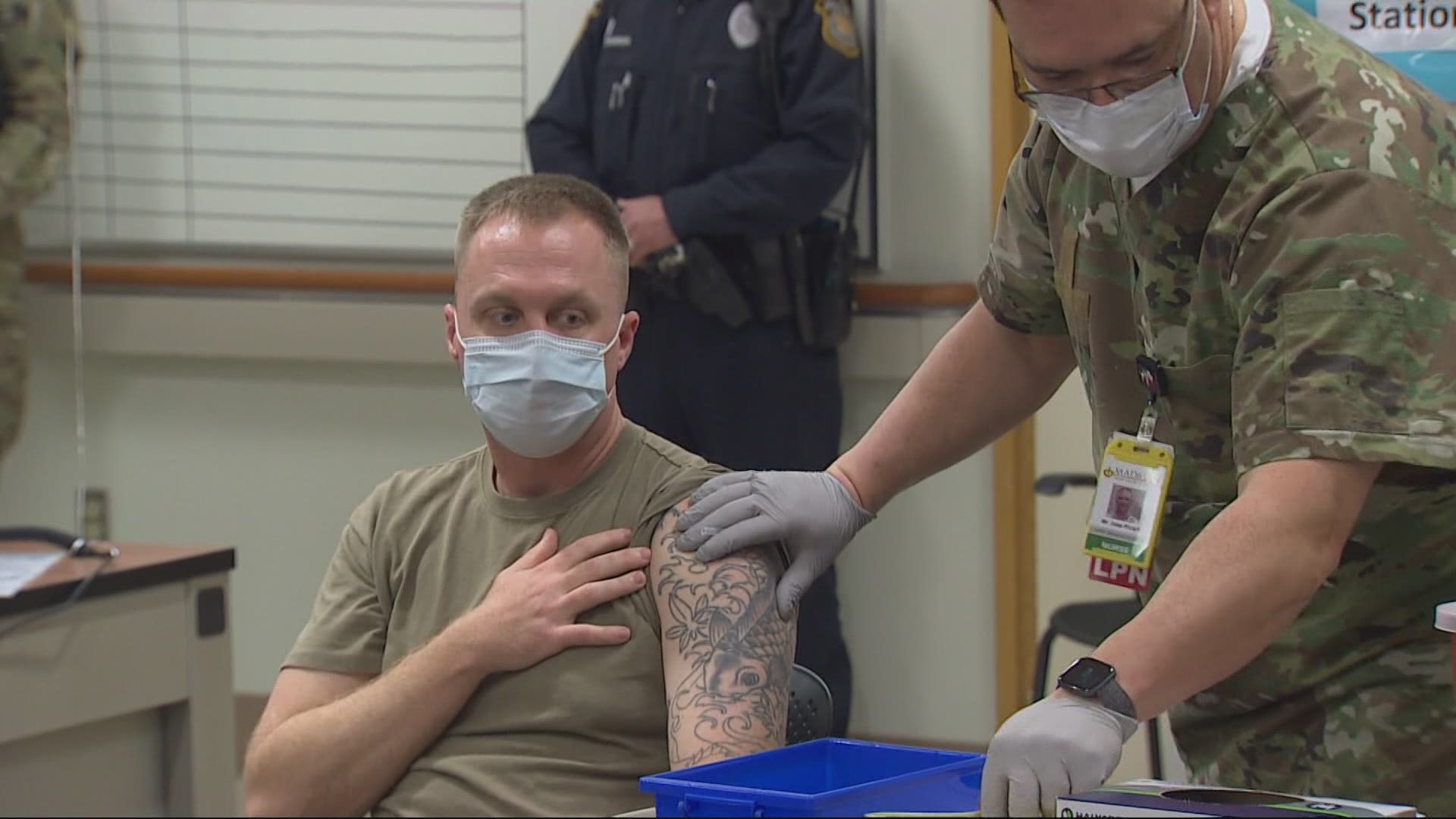 In addition, six more people in the state have died of complications from the virus, OHA said in its daily update.

On Wednesday, Multnomah County reported the most cases with 167, followed by Washington County with 134 and Marion County with 114. Here's a county-by-county breakdown of Wednesday's new cases:

There has been a total of 177,134 reported cases in Oregon since the start of the pandemic, including 2,466 deaths.

Hospitalizations due to COVID rose to 171, up from 156 the previous week, and there were 19 reported COVID-19 related deaths.

RELATED: Everyone 16 and older in Oregon now eligible for COVID-19 vaccine

Oregon administered an average of 33,933 COVID-19 vaccine doses per day in the past seven days.

OHA released the following information about the six most recent deaths: