Several remedies being shared on social media are dangerous and could have long-term health effects. 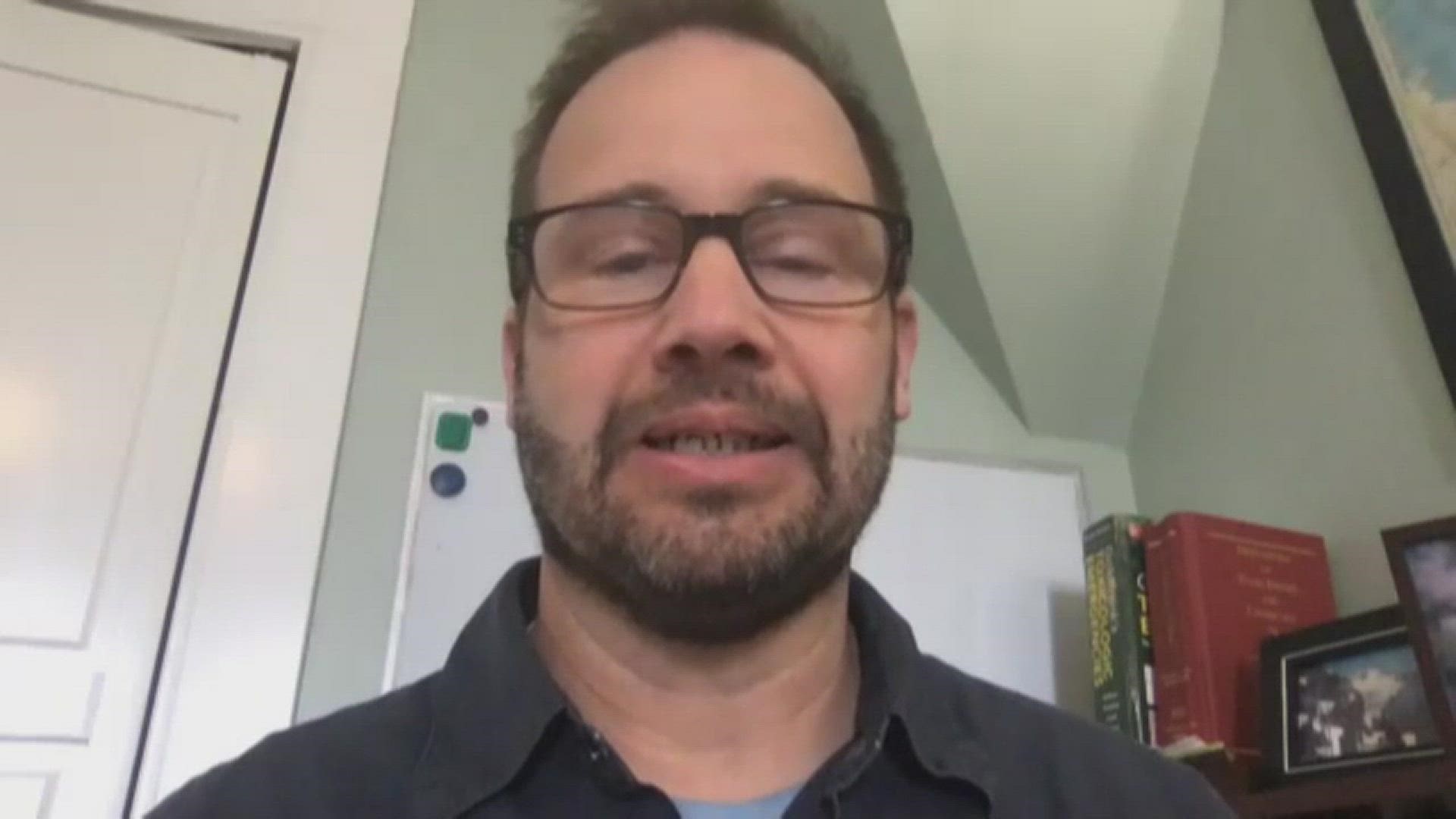 PORTLAND, Ore. — There are no medications, supplements or home remedies that can treat or prevent COVID-19.

That’s according to the Oregon Poison Center at Oregon Health and Science University. On Wednesday, the poison center issued a stern warning about dangerous coronavirus remedies circulating on social media.

“Several Americans have developed severe toxicity from chloroquine obtained through non-medical sources,” the poison center said in a news release.

In Arizona, a man in his 60s died after ingesting chloroquine phosphate. His wife, also in her 60s, did the same and was hospitalized. Both believed it would protect them from the coronavirus after seeing President Donald Trump talk about the potential benefits of chloroquine during a nationally televised press conference.

The man’s wife recognized the name of the drug because she previously used it to treat her koi fish, she told NBC News.

Chloroquine and hydroxychloroquine are being studied in the United States and worldwide, according to the Oregon Poison Center, but they need to be given under a physician’s supervision to avoid toxicity or death. Other perceived remedies being shared on social media may be dangerous and have long-term health effects.

“We understand the public is concerned given the unfolding situation, but it is critical that people do not self-medicate,” said Dr. Robert Hendrickson, medical director of the Oregon Poison Center and OHSU medical school professor. “The most effective way to prevent COVID-19 is to practice washing hands frequently, practice social distancing, and stay home.”

NBC News contributed to this report.