The state fielded 76,500 new claims last week, up from 4,900 the prior week, according to data out Thursday morning from the Oregon Employment Department. 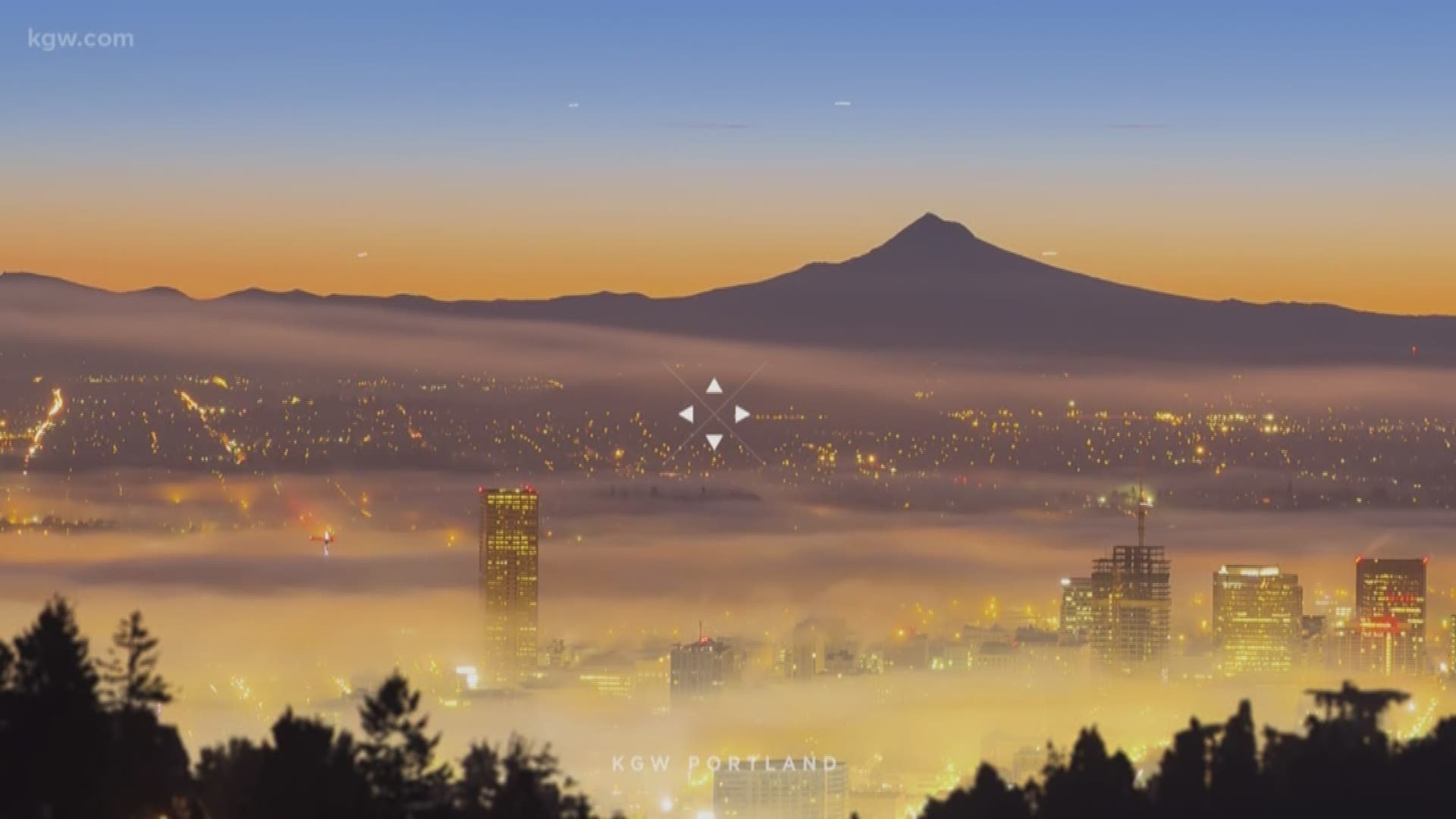 PORTLAND, Ore. — New unemployment claims in Oregon shot up nearly 1,500% last week in the days after Gov. Kate Brown issued an order shutting bars and restaurants to contain the spread of the deadly coronavirus.

The state fielded 76,500 new claims last week, up from 4,900 the prior week, according to data out Thursday morning from the Oregon Employment Department. It’s an all-time record and a monumentally bigger jump than was apparent in detailed federal data issued early in the day.

The huge leap in job losses underscores the depths of Oregon’s economic catastrophe. The state is now facing the prospect of a severe coronavirus recession.

The volume of layoffs completely overwhelmed the state’s system for phoning in new claims. And last week’s numbers only hint at the economic devastation to come, with more businesses closing following the governor’s “stay home” directive Monday.

FACTS NOT FEAR: THE LATEST UPDATES ON CORONAVIRUS

There is some prospective good news for laid-off workers, though. The coronavirus rescue package passed by the U.S. Senate overnight adds up to $600 per week to unemployment benefits and expands the program to contract workers and self-employed people who are ordinarily not covered by unemployment insurance.

The largest number of new Oregon claims came in the leisure and hospitality sector, with 10,700 new claims last week. Oregon’s unemployment claims shot up as restaurants and bars shut down by order of Gov. Kate Brown, who was seeking to contain the outbreak.

Last week’s 76,500 claims were several times larger than the prior one-week record for new claims, 21,000, set in December 2008 at the outset of the Great Recession.

Oregon also had large numbers of claims from the health care industry (2,400) and from retail workers (1,400.)

The coronavirus outbreak has been an unprecedented catastrophe for Oregon’s economy, playing out over a matter of days. In addition to the tens of thousands of layoffs, many of the state’s best-known businesses have closed down altogether – including Powell’s Books, the McMenamins hotel and brewpub chain, and the celebrated Pok Pok restaurants.

The Portland Trail Blazers, Thorns and Timbers have stopped playing. Scores of attractions, from the Lan Su Chinese Garden to the Oregon Shakespeare Festival, are closed indefinitely while the coronavirus outbreak takes its course.

Oregon’s jobless rate was at a historic low last month of just 3.3%, but recent warnings have suggested unemployment could rise as high as 20% during the outbreak.

Josh Lehner, an Oregon state economist, issued a highly uncertain outlook for the state in an analysis posted Wednesday. It’s impossible to know how long the public health crisis will last, he said, so it’s impossible to guess at the shape of the recovery.

“Overall it is plausible we experience a strong rebound in economic activity later this year,” Lehner wrote. “But it is also plausible we see a period of prolonged weakness if the public health crisis does not abate.”

Oregon’s website for filing unemployment claims was briefly overwhelmed last week by the surge of activity. After a system upgrade, though, it appears to have held up well.

The phone system for filing claims or asking questions has fared less well. Callers report long hold times, or say they have been completely unable to reach operators.

State employment economist Gail Krumenauer said the number of people taking claims will have doubled by the end of this week.

"We are expanding our capacity to take calls,” Krumenauer said. “Still, it’s a record-level volume of initial claims, and secure phone line resources are not infinite.”

Note: This article has been updated with new numbers from the state that are significantly higher than detailed federal data reported earlier Thursday.