The Athena-Weston School District has closed the gym for a deep cleaning. The gym is set apart from the main school building, which is not considered a health risk. 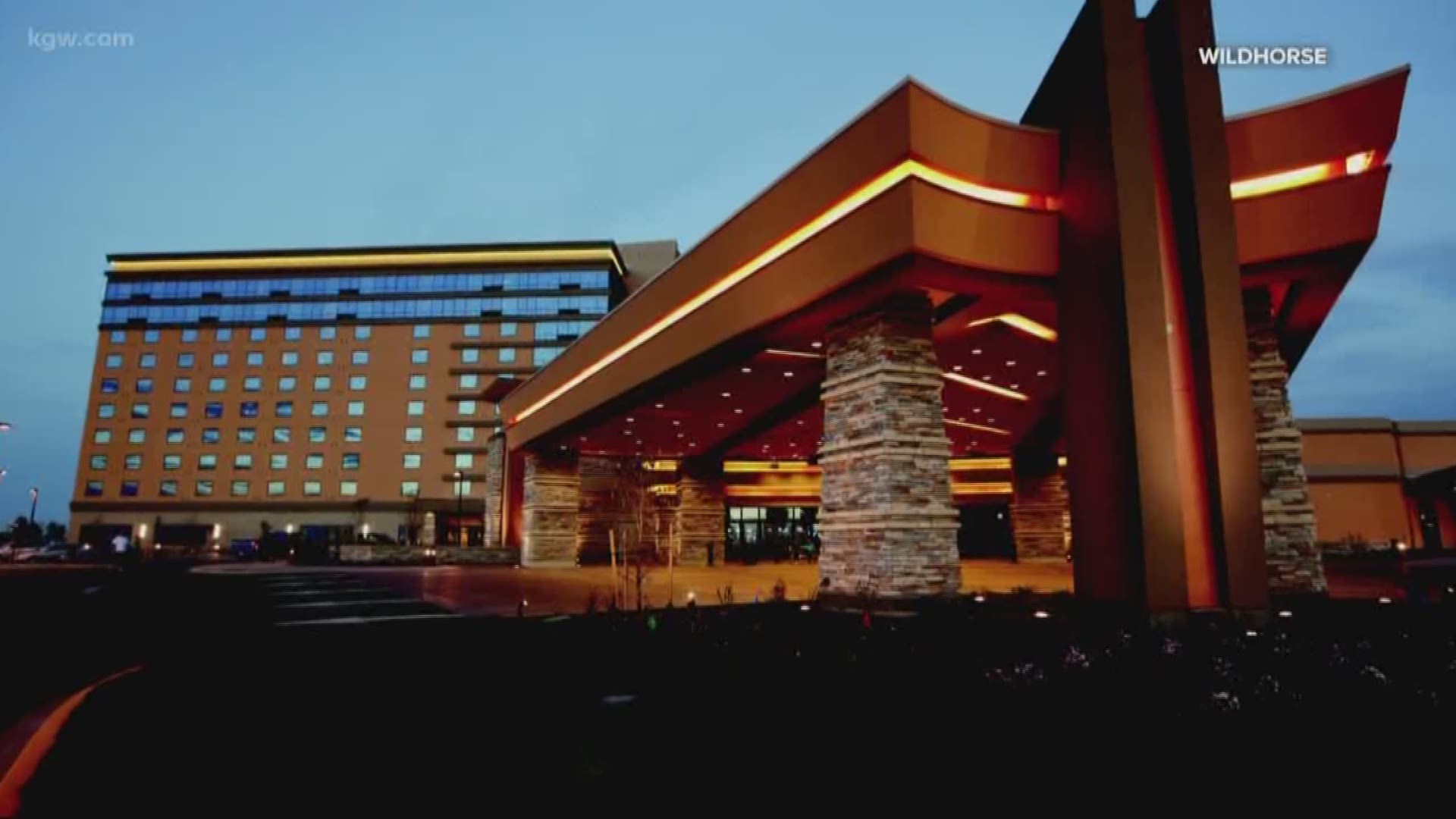 The person attended a youth basketball game at Weston Middle School in Weston, Ore., on Saturday.

The person also was an employee of the Wildhorse Resort and Casino, the Confederated Tribes of the Umatilla Indian Reservation announced.

This is not a case where the person traveled to another part of the world and is considered "community transmission."

"Under federal Centers for Disease Control and Prevention guidelines, other spectators who may have been in a closed environment with the individual would be considered “low-risk” exposures," state officials said.

The Athena-Weston School District has closed the gym for a deep cleaning. The gym is set apart from the main school building, which is not considered a health risk, official said.

The test on the latest patient was conducted by Washington public health authorities. The person was one of Oregon's pending cases for testing.

When the term "presumptive" is used by state officials, it means the person has tested positive. The term is dropped when the CDC conducts its own test. The CDC has yet to achieve a negative outcome on its tests.

People who went to the basketball game can call the following numbers with questions:

The Wildhorse Casino has closed for a deep cleaning, tribal officials announced.

The casino announced it will reopen Wednesday at noon. "The entire facility has been sanitized both by hand and through the use of a Clorox Total 360 System, an electrostatic spraying unit that delivers disinfectant up to 18,000 square feet per hour," the casino said in a statement to KGW.

All activities on the reservation have been canceled this week including the Nixyaawii Community School, Head Start, Daycare and Senior Center. Go here for updates.

RELATED: WHO: Coronavirus containment is 'feasible'