Gov. Brown asks feds for $7M-$10M a month to help with coronavirus response

Brown expressed worry that rural hospitals and health centers could be overwhelmed if the cases spread around the state. 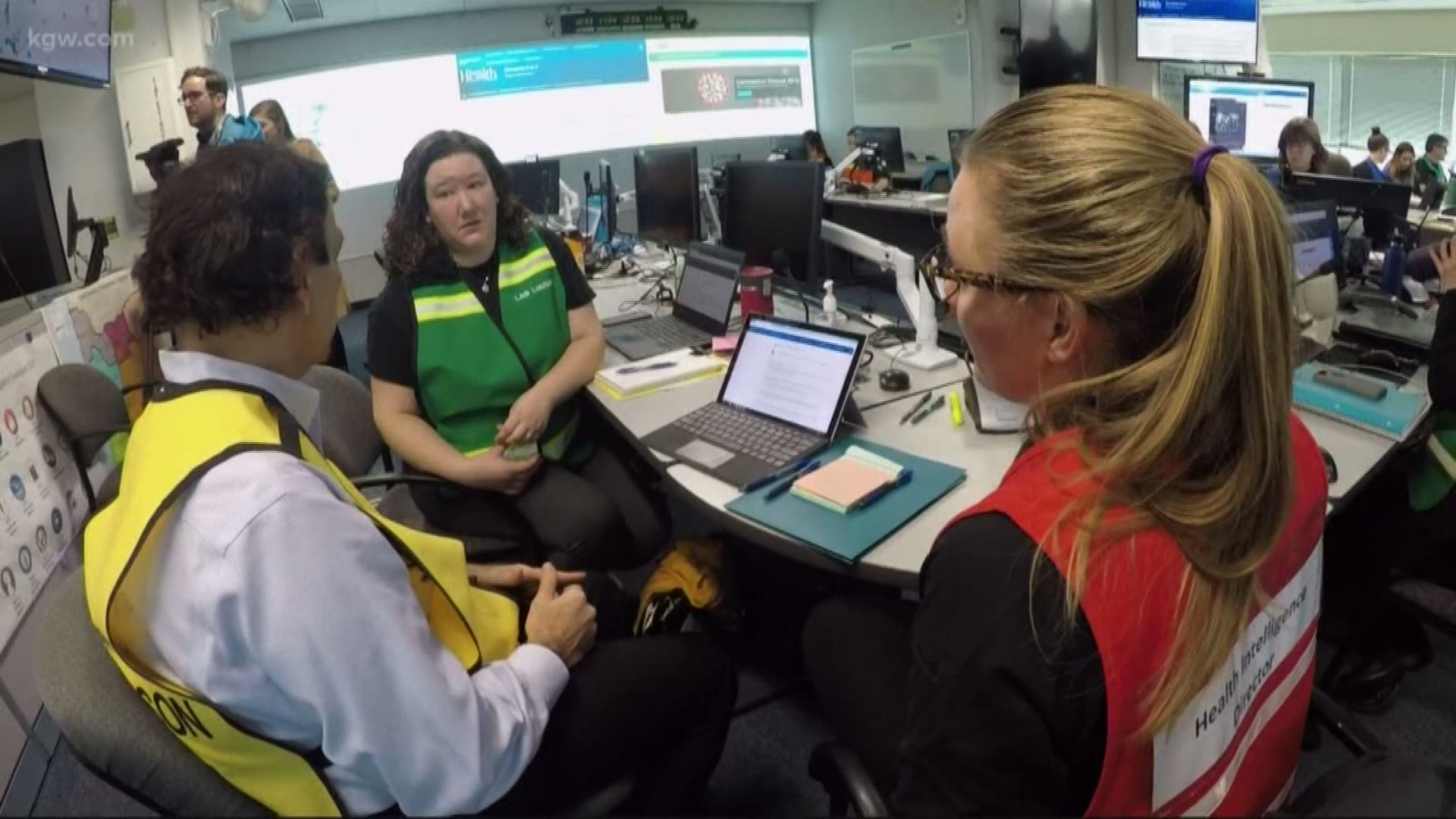 Pence, who was appointed by President Donald Trump to lead the U.S. government’s response to the outbreak, spoke via videoconference with the nation's governors on Monday.

Following up on that, Brown wrote to Pence, describing what the state is doing to combat the spread amid three confirmed cases, and what its needs are. She asked for increased flexibility on criteria for testing for the COVID-19 virus “to better assess the burden of the disease in Oregon resulting from community spread within the state.”

She expressed worry that rural hospitals and health centers could be overwhelmed if the cases spread around the state. One of the three known cases emerged Monday in a rural area 215 miles east of Portland. How the man, who has been hospitalized, contracted the virus was unknown.

“We have heard significant concerns from our small rural hospital and health practices about potential workforce shortages and their ability to maintain appropriate staffing levels should this virus spread further,” Brown advised Pence.

Oregon may now have 300 to 500 Oregonians who are or were unknowingly carrying the coronavirus, Dean Sidelinger, a health officer and epidemiologist with the Oregon Health Authority, told reporters Monday.

Oregon Senate President Peter Courtney and House Speaker Tina Kotek said the Oregon State Capitol in Salem would remain “as open and accessible as possible to the general public” and that its restrooms, door handles, railings and other high-touch areas were being thoroughly cleaned.

A total of 227 people completed being monitored without developing symptoms or were determined to have no risk, the health department website said.