The Oregon Employment Department has not even started processing a "long queue" of initial claims, Rep. Tina Kotek said Monday 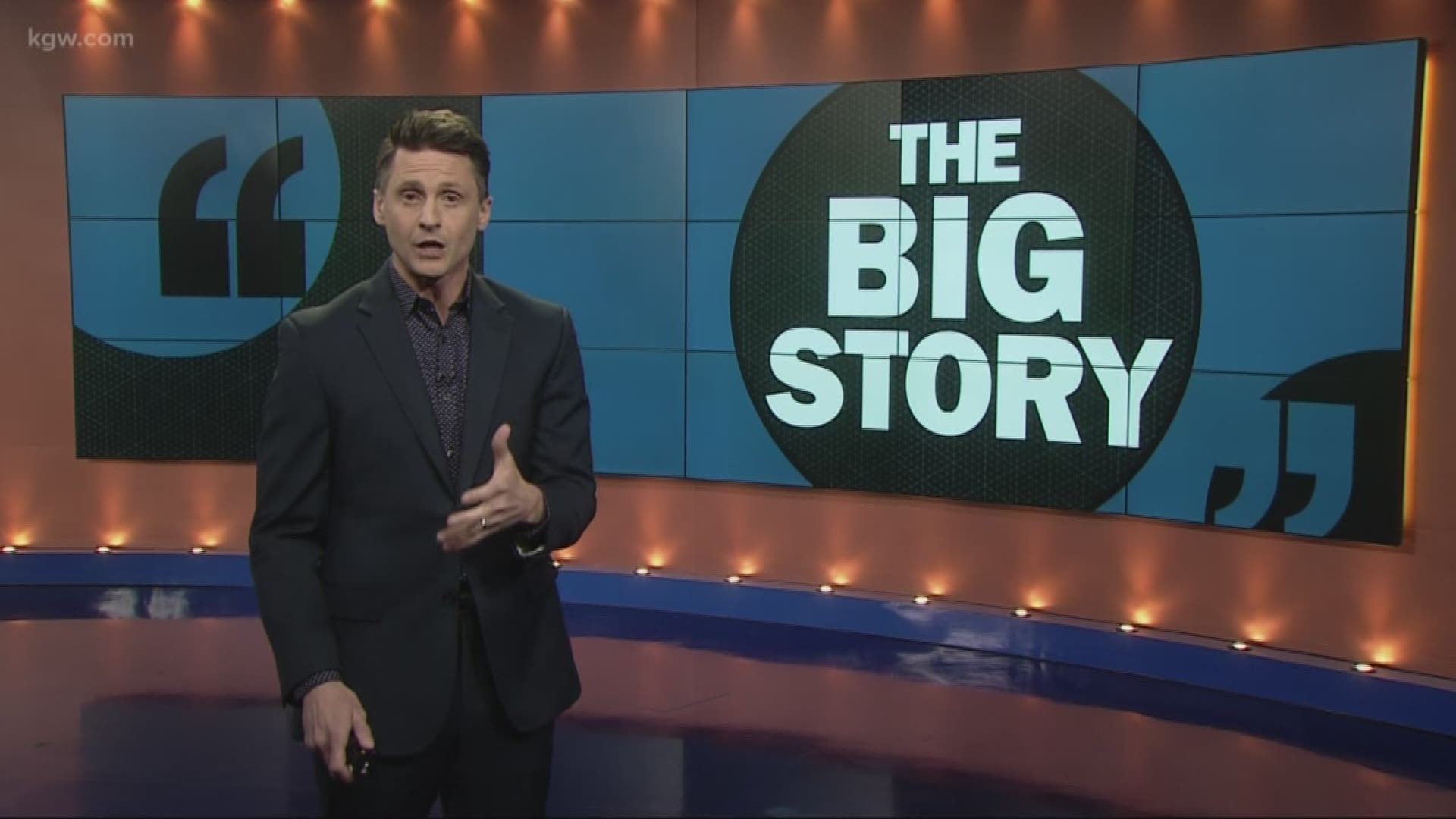 PORTLAND, Ore — Oregon Gov. Kate Brown took to Twitter Sunday afternoon to apologize to Oregonians waiting for their unemployment claims to be processed.

She wrote: "I hear your frustration. I'm sorry for the delays. I'm committed to ensuring that eligible Oregonians receive the maximum benefits available, as quickly as possible. These benefits are critical during this stressful time."

The governor went on to say: "Thank you for your patience as the Oregon Employment Department processes an unprecedented 333,700 applications and prepares to launch benefits for gig workers. They've added phone lines and increased from 106 to 520 staffers, with a goal of 800. They're working hard to be as efficient as they can."

OED has been overwhelmed with people filing for unemployment insurance benefits and many people tell us the process has not been smooth.

In a statement Monday, Oregon Speaker of the House Tina Kotek said the department had handled over 230,000 initial claims over five weeks. However, a "long queue" of initial claims have not even been processed.

"Under normal circumstances, it takes three weeks to get a payment, but some folks are now looking at four or five weeks for their first payment," Kotek said. "The system won't recognize weekly claims until the initial application is processed, and that's why people are getting confusing computer messages.

"When the initial claim is approved, benefits will be retroactive and people will get all the benefits they are owed, including the $600 per week Federal Pandemic Unemployment Compensation," she said.

Email responses have been taking longer than a week, she acknowledged, and phone call wait times are still averaging over 100 minutes.

The claims system is expected to be ready to process self-employed and 1099 contract applications for CARES Act Pandemic Unemployment Assistance next week.

State officials have admitted that antiquated computer systems have contributed to the problem.

Early last week, many people were told they had to restart their claim when they went to file online. But OED says that issue has been fixed.

Gov. Brown's deputy communications director Charles Boyle said in a statement Sunday that the governor recognizes these are incredibly difficult times for Oregonians.

"At the same time, the Employment Department is working through some challenges with a legacy computer system coupled with an unprecedented number of claims," Boyle said.

He said OED is working "extraordinarily hard to process claims" and over the past month the agency has more than quadrupled the amount of staff processing claims. As the governor said in her tweet, OED plans to add even more staff.

To accommodate that, the state has sped up the process of securing an office lease on behalf of OED. The department chose a building in Wilsonville.

The week of April 13, OED paid out $87 million in unemployment benefits to Oregonians. If you include the $600 weekly stimulus from the federal government, $119 million in benefits were paid out that week.

“Even though our system is a few decades old, it is continuing to successfully process the bulk of claims, record numbers of them every single day. And that doesn’t mean there still isn’t plenty to do, “ Gail Krumenauer, spokeswoman for the OED, said last week.

For the third week in a row, the highest number of claims continue to come from the leisure and hospitality sector, which includes hotels and restaurants.

The federal government told states to find a way to get unemployment and stimulus money to self-employed workers not normally a part of the unemployment system.

Oregon's Employment Department is working to set up a system from scratch to pay self-employed Oregonians and "gig economy" workers like Uber and Lyft drivers. It says it's been challenging to get the program integrated into Oregon's old online system but expects to be ready to start accepting and processing those claims by the end of the month.

The governor's office said part of the state's ability to set up that system relies on coding.

"Governor Brown has also directed OED to determine a path forward to waive the waiting week for unemployment benefits, another change that will require significant coding work. The Governor is committed to working with OED to ensure that all eligible Oregonians receive the maximum benefits available to them," Boyle said.

OED said people will still get paid for the weeks they were unemployed but unable to file. However, it would take thousands of hours to reprogram their outdated computer system and doing so would delay claims it is currently processing.

"Replacing that legacy system will take a significant investment of time and resources, so the department is focused on solutions that can be implemented more immediately, such as the coding and staffing changes I’ve referenced," Boyle said. "Given these circumstances, the Governor appreciates the patience of Oregonians as we work to increase the amount of staff dedicated to processing claims, the time in which it takes to complete the processing of those claims, and the speed in which Oregonians receive their benefits."

In the past five weeks, 26 million Americans have filed for unemployment benefits. This marks the worst stretch of U.S. job losses on record and means that roughly one in six workers have lost their jobs in that time.