COVID hospitalizations declining in Oregon as spread of virus slows down, experts say

The latest numbers show hospitalizations have peaked in Oregon and are now falling from September's record highs. 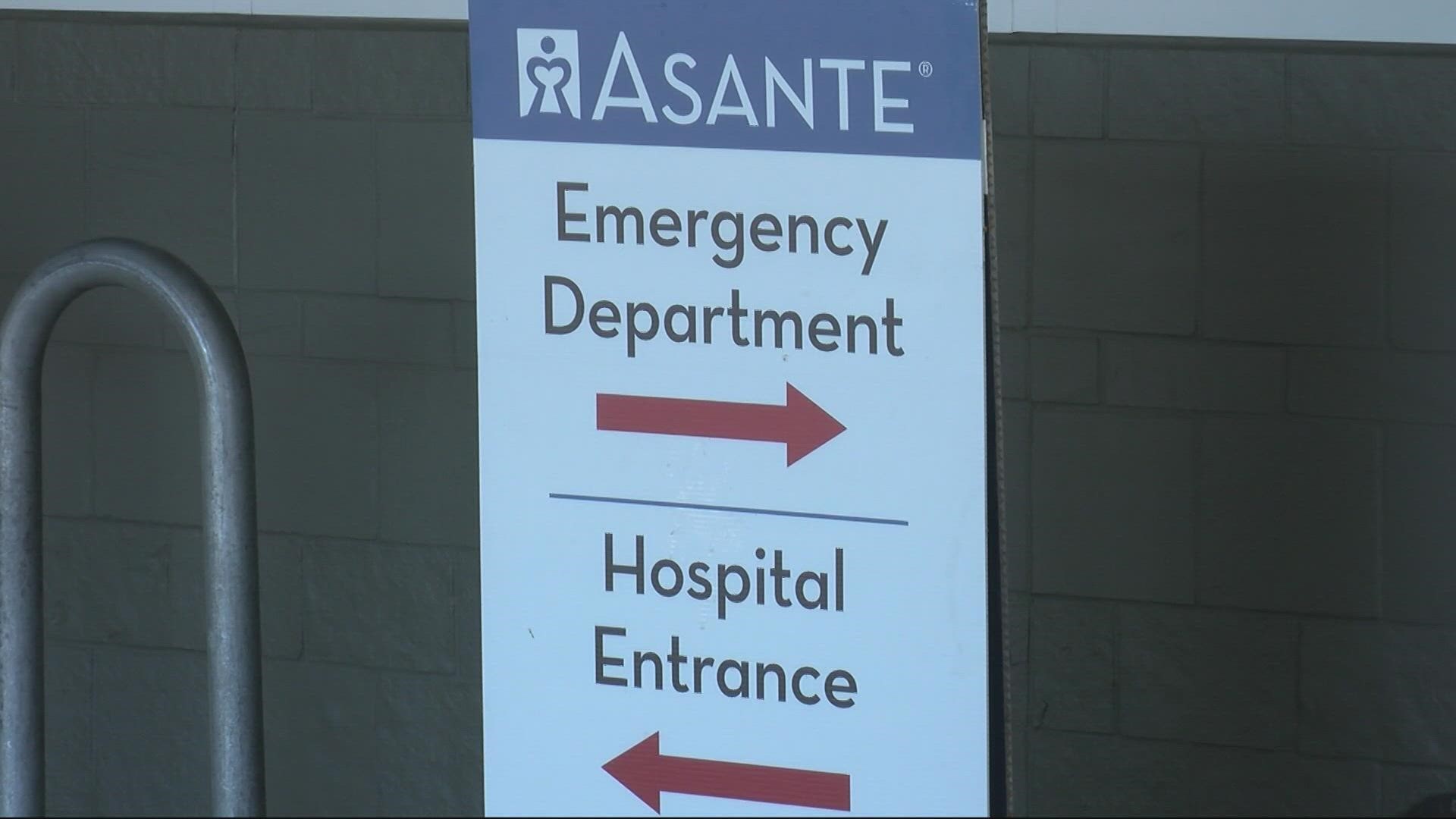 PORTLAND, Oregon — The latest forecast for the COVID pandemic in Oregon holds promising news. Experts expect the number of people hospitalized will slowly decline over October and November.

According to researchers, the virus now has a replication rate of about .85 which means each infected person will spread it to less than one other person on average.

A chart from the Oregon Health Authority shows in September, the number of COVID patients hospitalized climbed to a record high of 1,178. On Oct. 4, the number had fallen to 769 people hospitalized with COVID in Oregon.

“The fall has actually been pretty quick,” said Peter Graven, lead data scientist at Oregon Health and Sciences University and the person who creates the forecast.

RELATED: 'We must all continue to do our part': Oregon health officials say COVID cases decline for third straight week

He also found that things are improving significantly in southwest Oregon— places like Medford, Grants Pass and Roseburg where the virus hit hard and hospitalizations were higher than anywhere in the state. The latest chart from OHSU experts show hospitalizations in Jackson and Josephine counties, covering that region, have now decreased to the levels of other regions in the state.

“Early July was when we had the least amount of patients, that was around eight to 10 on any given day," said Lauren Van Sickle with Asante hospitals on Monday, which covers Medford, Grants Pass and Ashland. "We're still way up there with 65 [patients] today but it’s still a far cry from where we were just a few weeks ago at 181 [patients]."

While there is good news in the pages of charts and graphs— there are warnings as well.

Graven, the data scientist, found people are getting tired of taking COVID precautions, specifically more people are comfortable gathering inside at big events.

“The big movement that I’m seeing is indoor activities," he said. "And so that is restaurants indoors, time with others indoors, large events indoors."

Still, he believes those activities at worst will slow the recovery but not stop it. He expects fewer and fewer people statewide will become infected with the delta variant over the next few months.