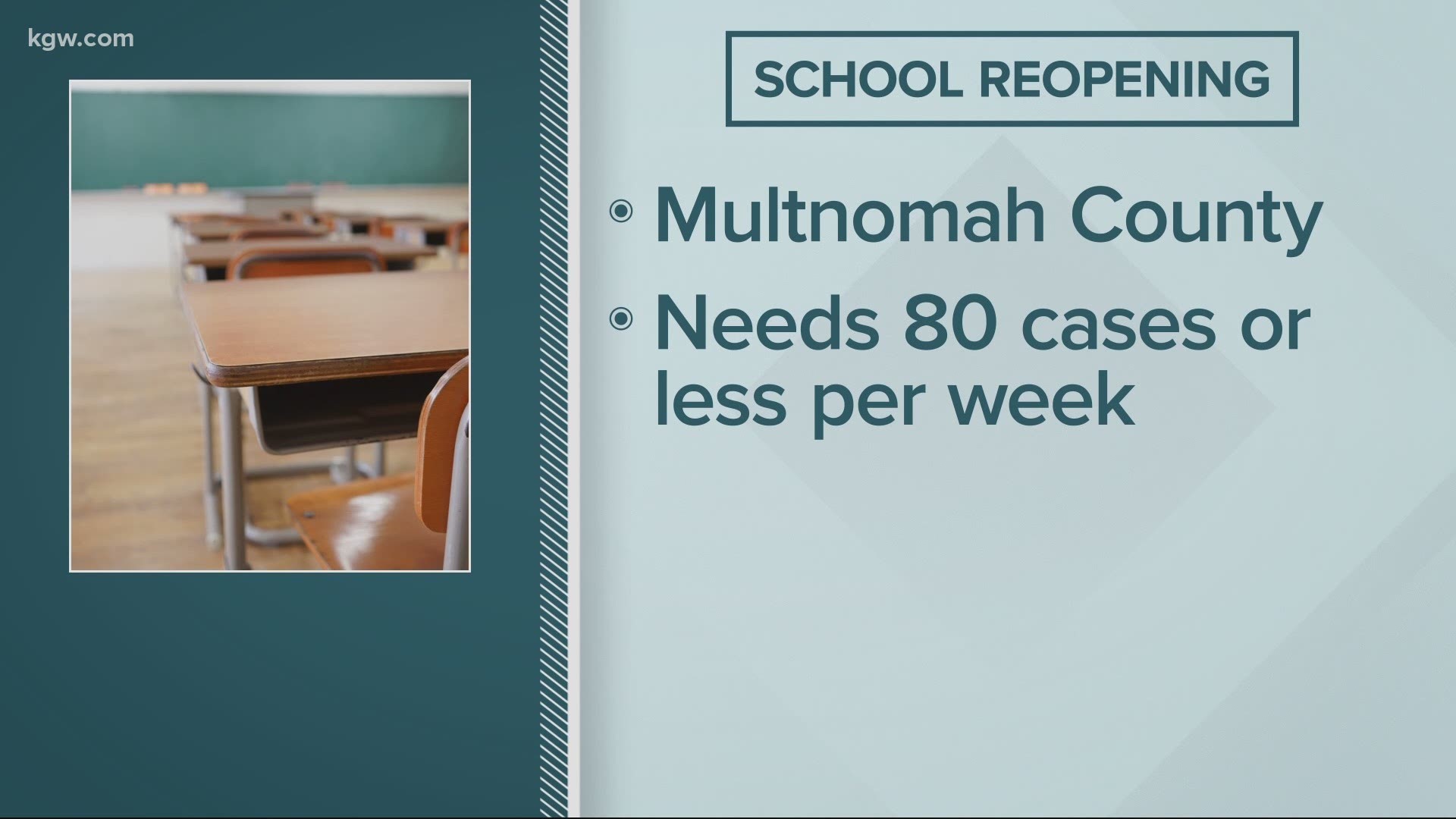 As of Tuesday evening: