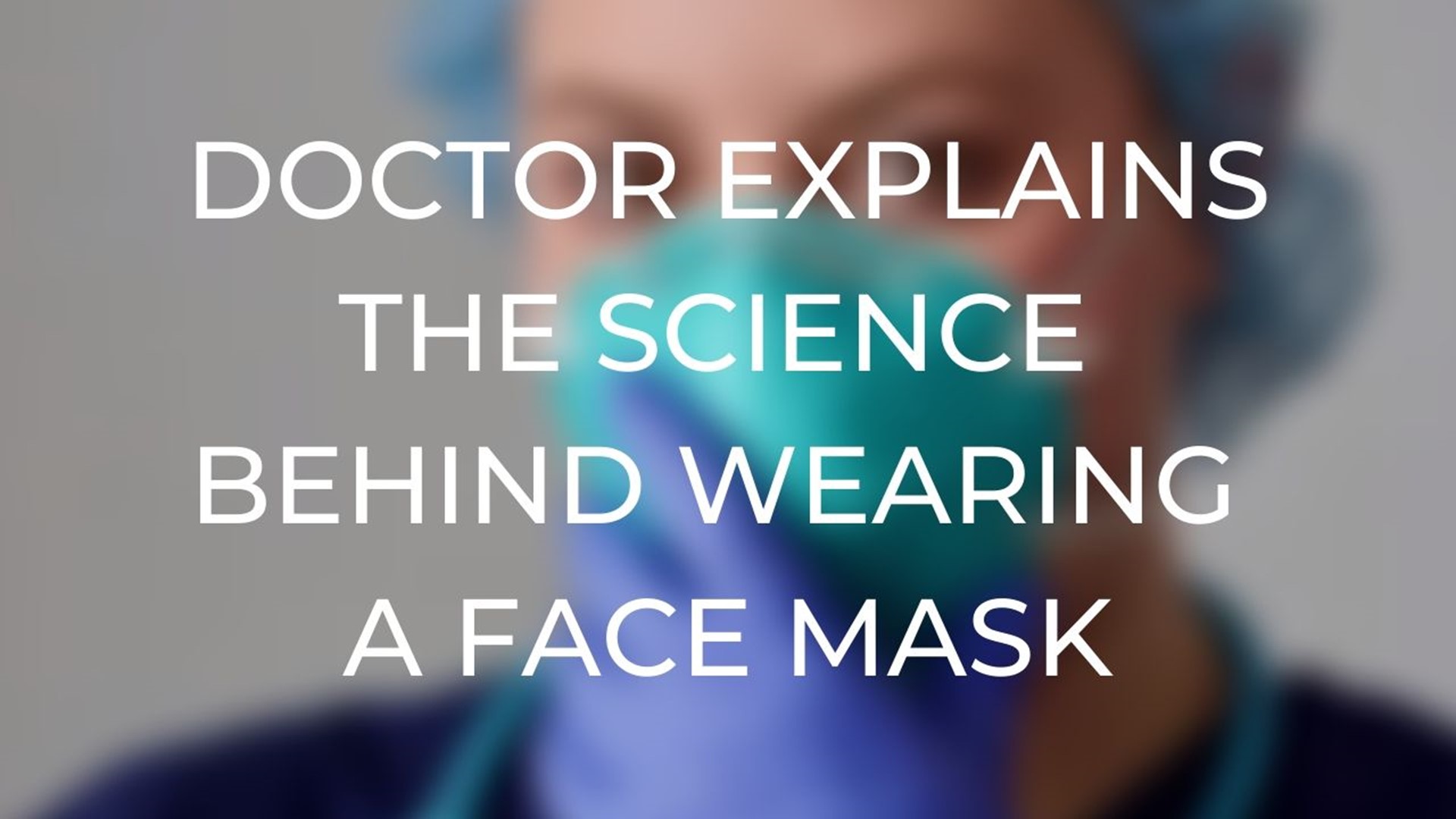 We've been posting a weekday blog to track the daily changes in Oregon and Southwest Washington as we get them. CLICK HERE TO SEE THE LATEST UPDATES

As of Thursday afternoon:

Oregon Gov. Kate Brown will hold a press conference this morning at 11 a.m. to talk about the decisions she announced Wednesday regarding the state's COVID-19 response and counties reopening. She'll be joined by representatives from the Oregon Health Authority. KGW will live stream the briefing at kgw.com, on the KGW app, and on our social media channels (YouTube, Facebook and Twitter).

Here's a look at the announcements made Wednesday by the governor:

RELATED: WHO scientist hopes for coronavirus vaccine by end of next year

RELATED: Is it safe to stay in hotels as reopenings get underway?

RELATED: Poll: Most Americans say US coronavirus response is 'fair' or 'poor'