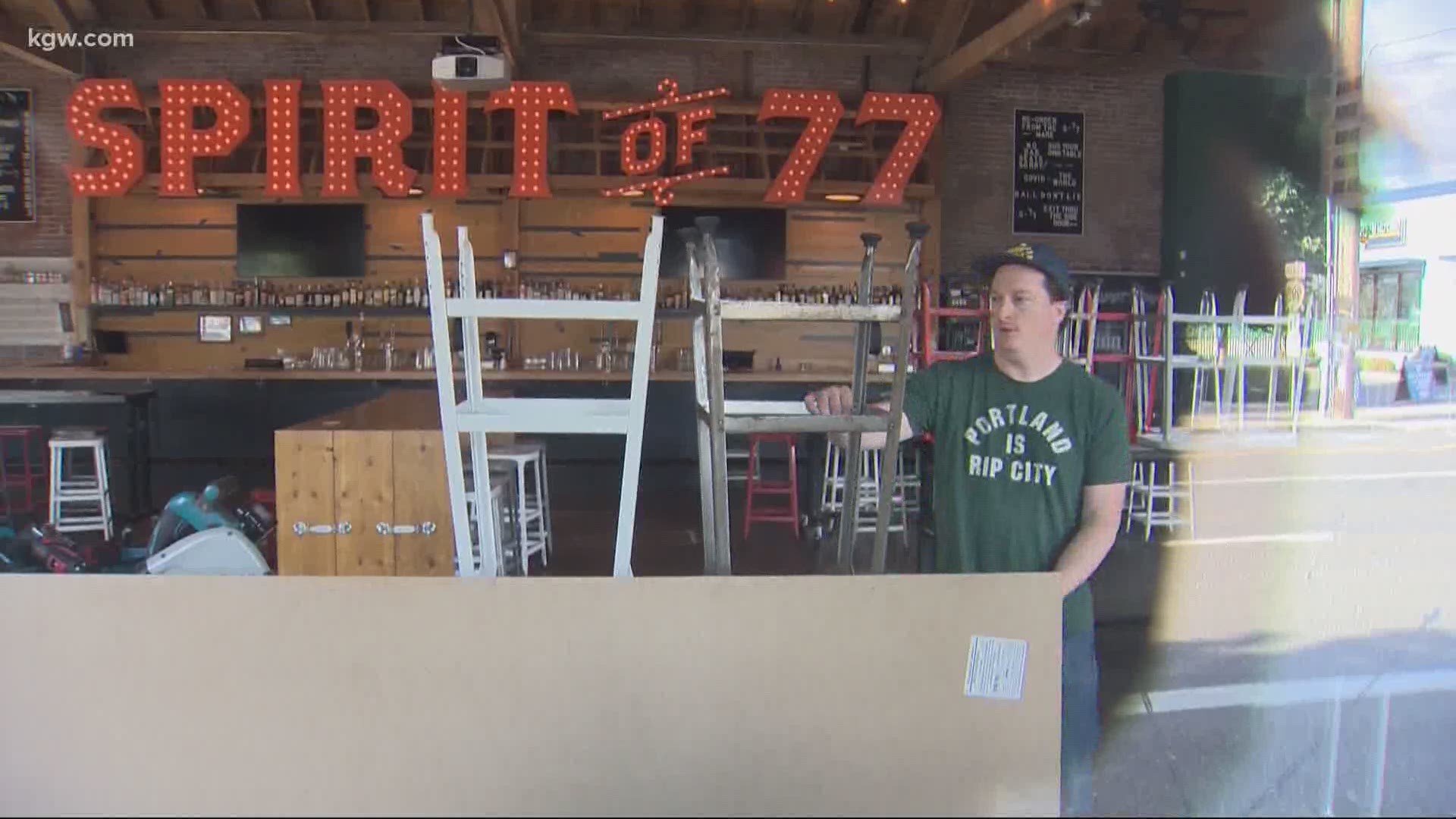 We've been posting a weekday blog to track the daily changes in Oregon and Southwest Washington as we get them. CLICK HERE TO SEE THE LATEST UPDATES

As of Wednesday evening:

The state of Washington had to adjust its numbers after realizing a reporting error which stated their death toll higher than it actually was. Learn more

RELATED: VERIFY: Is this rise in coronavirus cases a second wave?