Oregon State Supreme Court on Monday night issued a stay, meaning the order of the Baker County judge is on hold until the Supreme Court can hear the appeal. 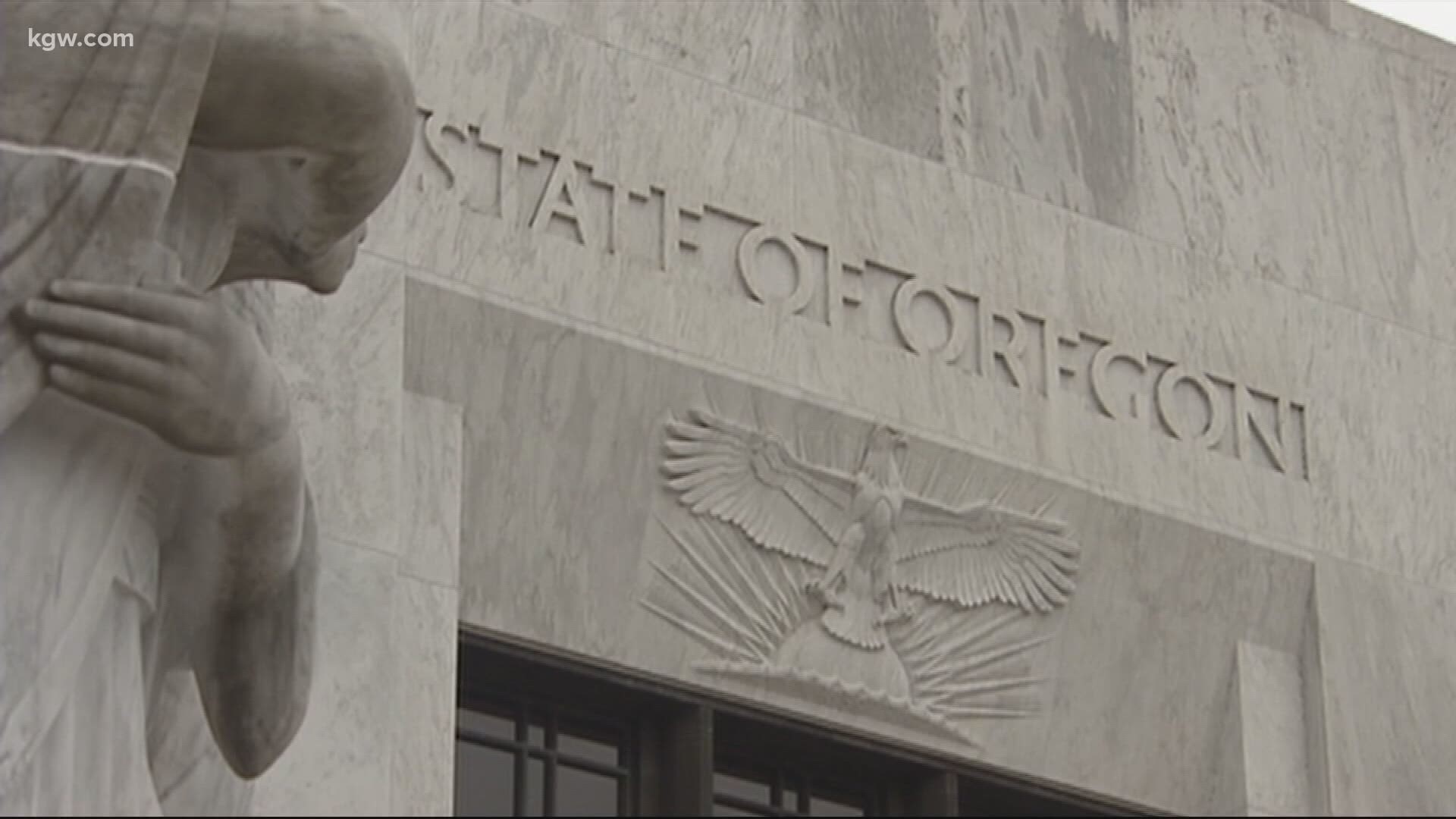 Baker County Circuit Judge Matthew Shirtcliff had ruled that Brown erred by not seeking the Legislature’s approval to extend the stay-at-home orders beyond a 28-day limit. The Supreme Court's ruling stays Shirtcliff's decision pending review by all the high court justices.

In a statement, Brown praised the Supreme Court action.

“There are no shortcuts for us to return to life as it was before this pandemic. Moving too quickly could return Oregon to the early days of this crisis, when we braced ourselves for hospitals to be overfilled," she said.

The lower court judge had issued his opinion in response to a lawsuit filed earlier this month by 10 churches around Oregon that argued the state's social-distancing directives were unconstitutional.

In a seven-page opinion, Shirtcliff wrote that the damage to Oregonians and their livelihood was greater than the dangers presented by the coronavirus. He also noted that other businesses deemed essential, such as grocery stores, had been allowed to remain open even with large numbers of people present and have relied on masks, social distancing and other measures to protect the public.

“The governor’s orders are not required for public safety when plaintiffs can continue to utilize social distancing and safety protocols at larger gatherings involving spiritual worship,” he wrote.

Courts in other states have ruled against similar orders. The Wisconsin Supreme Court struck down Gov. Tony Evers’ stay-at-home order last week, ruling that his administration overstepped its authority when it extended the order for another month without consulting legislators.

A federal judge in North Carolina on Saturday sided with conservative Christian leaders and blocked the enforcement of restrictions that Gov. Roy Cooper ordered affecting indoor religious services during the pandemic.

The ruling by the county judge in Oregon turned on the legal mechanism Brown used to issue her orders. The plaintiffs allege — and the judge agreed — that they were issued under a statute pertaining to public health emergencies, not an older provision that addresses natural disasters such as storms, earthquakes or floods.

The public health statute contains the 28-day time limit, while the other would give Brown broader powers but is not relevant in the current situation, said Kevin Mannix, who is representing business owners in the case. 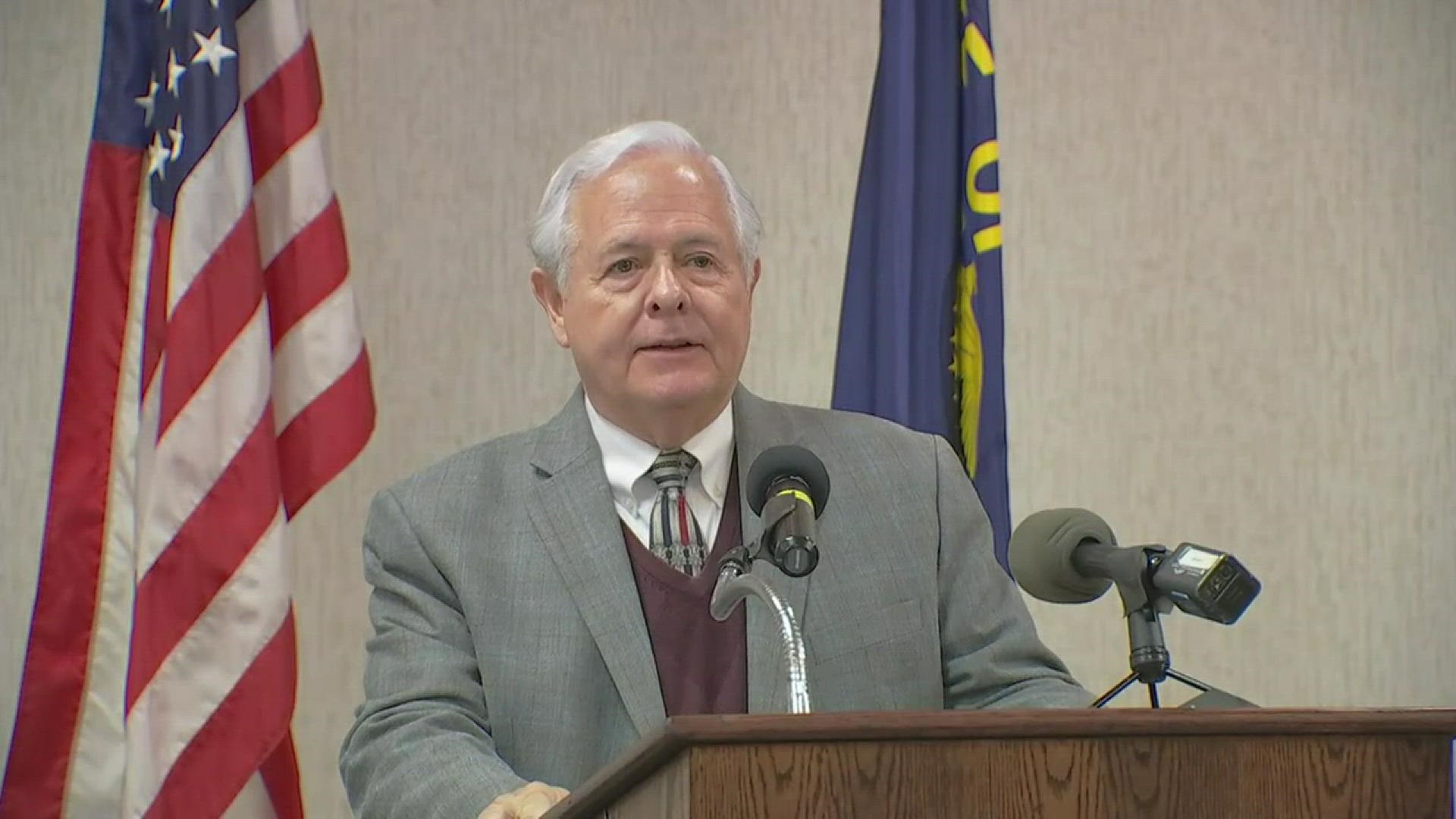 California, Washington state and New York — other states where governors have repeatedly extended coronavirus restrictions — give their governors more power in public health emergencies, but Oregon law puts a specific clock on those “extraordinary powers,” he said.

“Maybe other states will take a lesson from us in the future about what to do about public health emergencies,” Mannix said. “We've thought about it, we've balanced the powers of the governor with the powers of the people and their representatives.”

Brown declared a statewide state of emergency due to the virus on March 8 and has issued multiple executive orders since then, including the closure of all schools, non-essential businesses and a ban on dine-in service at restaurants and bars.

Earlier this month, Brown extended the order another 60 days until July 6. All but a handful of Oregon counties, however, got the state's approval to begin loosening those restrictions last Friday.

Before the state Supreme Court stepped in Oregon Attorney General Ellen Rosenblum had urged residents to abide by the stay-at-home orders while the ruling is appealed.

“We will argue that the judge erred in his construction of the relevant statutes and that he abused his discretion in issuing the preliminary injunction,” she said in a statement.

Scott Erickson, chief pastor of one of the churches behind the lawsuit, was taking a wait-and-see approach before making any move to open the doors. Currently, his Peoples Church in Salem has drive-in services, with worshippers tuning in on their radios from the parking lot, and livestreaming.

“We’re going to wait until there’s finality,” he said in a phone interview.

If the judge’s ruling ultimately stands, Erickson’s church, which 3,700 people normally attend regularly, will change its ways, the pastor said. It will adhere to 6-foot distancing, every other row would be empty and anything that people touch, like chairs and pews, will be wiped down before each service. Masks would be optional.

“It would certainly impact our capacity, but that’s where we’re at on this,” Erickson said. 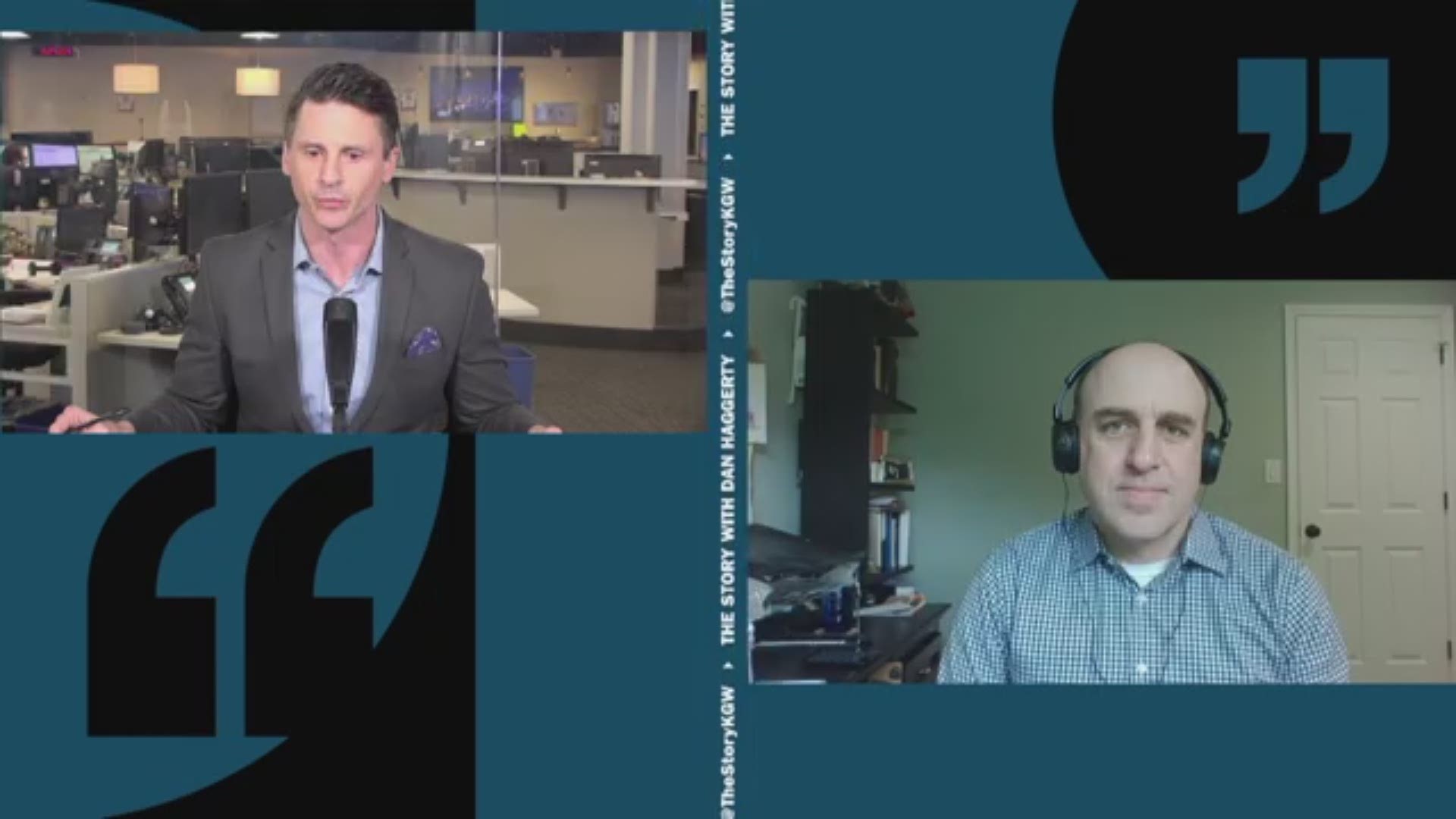 RELATED: What power does the governor have during a state of emergency in Oregon?