In a statement Monday night, the governor's office said it appears certain parts of the state will reopen before others, but a time frame was still not given. 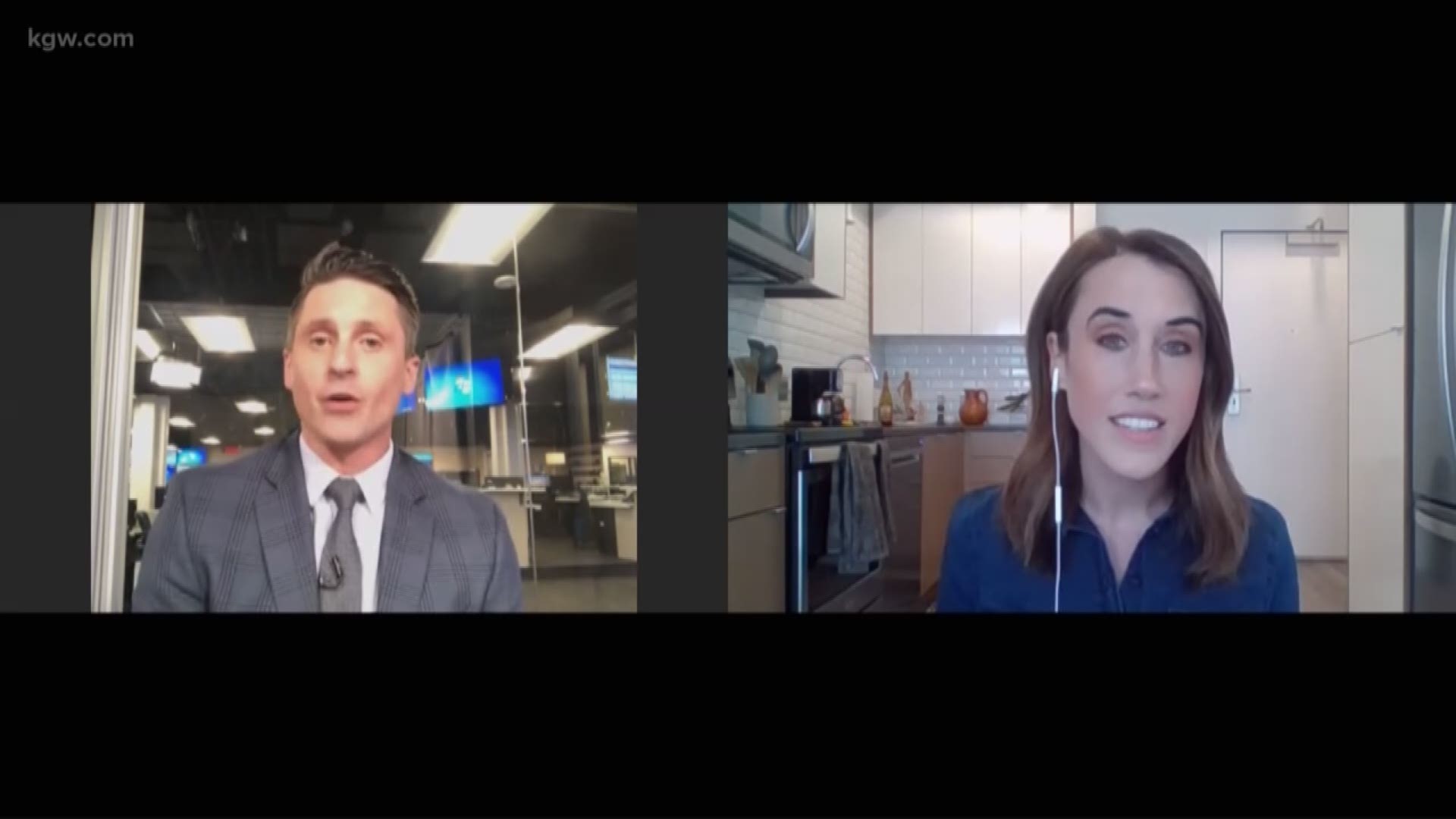 PORTLAND, Ore. — It’s been nearly a month since Gov. Kate Brown issued a statewide stay-home order to curb the spread of the coronavirus. As the days add up and it appears Oregon may have passed the peak of its pandemic curve, many Oregonians have begun shifting their focus to when the state will begin easing social and economic restrictions.

That includes state Republican leaders who on Monday called for the governor to lift restrictions in rural counties.

In response to that call for action, Gov. Brown’s office provided a little more detail as to what reopening the state may look like. Brown and her administration have been weighing different options including the possibility of lifting restrictions sooner in some areas than others.

“Reopening Oregon is not a process that will happen overnight or statewide all at once, and we recognize that some areas of the state will take longer to reopen than others,” a statement from Gov. Brown’s office said.

The debate on when to reopen states has extended across the country as governors, some in the face of protests, try to balance limiting economic damage with keeping their constituents safe and preventing another COVID-19 surge from happening later in the year.

However, she did not release a time frame and tweeted "this is going to move much slower than any of us want, but that is the only way to protect the health and safety of Oregonians.”

In Monday’s statement, the governor’s office said Brown “recognizes the incredible sacrifices that Oregonians have made to comply with social distancing measures and credits their early action to comply with those measures.”

Among the sacrifices has been the loss of work for hundreds of thousands of Oregonians. There have been 296,800 unemployment claims filed over the past four weeks.

Oregon Senate Republicans said they plan on “ramping up pressure” on the governor to begin returning life to normal. According to a spokesperson with the Senate Republicans, they want rural hospitals reopened, and the state to reopen depending on geography, not in a "one size fits all" approach.

Given current data trends, the governor’s office agreed that it appears rural counties will be the first to reopen. But, again, a time frame was not given. The reopening of those counties will continue to depend on the framework Brown outlined last week: testing capacity, PPE supply and the ability to do contact tracing.

“Timelines for reopening communities will be driven by solid data on the spread of COVID-19, county by county as appropriate, and as each region is able to meet criteria set forth for a safe reopening,” the governor's office said.

In the meantime health leaders continue to urge Oregonians to practice social distancing.