There was 1,441 cases last week, the most so far during the pandemic. That’s more than five times the amount of known cases compared to mid-May. 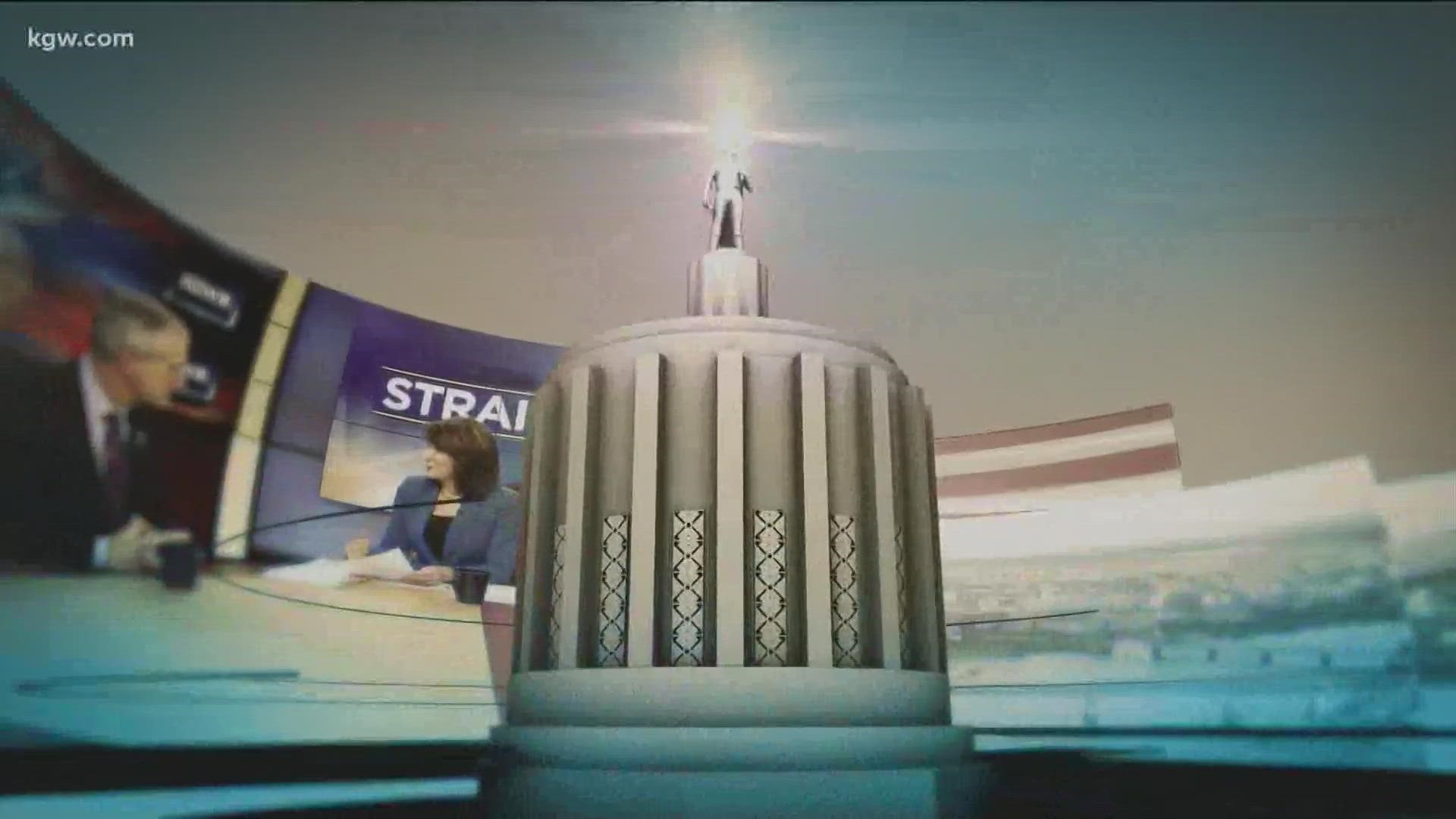 PORTLAND, Ore. — Data released by the Oregon Health Authority on Monday showed the continued spread of the coronavirus across the state. For the fifth week in a row, the number of cases and the positive test rate increased.

From June 20 to June 27, 1,441 Oregonians tested positive for COVID-19, the most so far during the pandemic. That’s more than five times the amount of known cases compared to Oregon’s low point five weeks ago in mid-May. The week of May 16 to May 22, the first week the state began partially reopening, 255 people tested positive for the virus and only 1.6% of tests were positive. Both of those stats were weekly lows during the pandemic. This past week, 4.3% of tests came back positive, the highest positive test rate since mid-April. That positive test rate still remains well below the national average of 9%, according to the OHA.

Testing has simultaneously increased, but not at the same rate as new infections. The week of May 16 to May 22, 15,688 tests were completed. Last week, there were 33,624 tests completed, a little more than double from five weeks ago.

Increased testing is one of several factors that health officials say has contributed to the continued rise of COVID-19 cases. Others include the partial reopening of the state, large outbreaks and increased contact tracing. Still, the OHA last week said it appears there’s growing spread of the virus as one-third of newly diagnosed cases have come from an unknown source. Positive tests among people younger than 50 have also “substantially increased,” the OHA said.

RELATED: Amid rise in Oregon COVID-19 cases, positive tests among people younger than 50 have ‘substantially increased’

There were 146 new COVID-19 cases reported in Oregon on Monday. That comes after three straight days of at least 247 cases being reported. Prior to that three-day stretch, Oregon had only reported more than 200 cases in a day twice.

Models released by the OHA last week showed Oregon, if the virus continues to spread, could have between 900 and 4,800 new infections per day over the next month, and 27 to 82 new hospitalizations per day by July 16.

Gov. Kate Brown on Monday said the state can’t afford to have the number of infections continue to rise.

“Another spike could put Oregon in a dangerous position of our hospitals being overwhelmed by new cases and hospitalizations within weeks,” Brown said in a tweet asking people to practice social distancing while celebrating the Fourth of July holiday.

Below is a weekly breakdown of new cases, positive test rate and total number of tests completed so far during the pandemic. If you can’t see the embedded document, click here.

WATCH: Straight Talk: Where Oregon stands in the coronavirus pandemic