State officials have been saying for weeks that they’d like to increase testing capacity but have been hampered by a lack of tests. 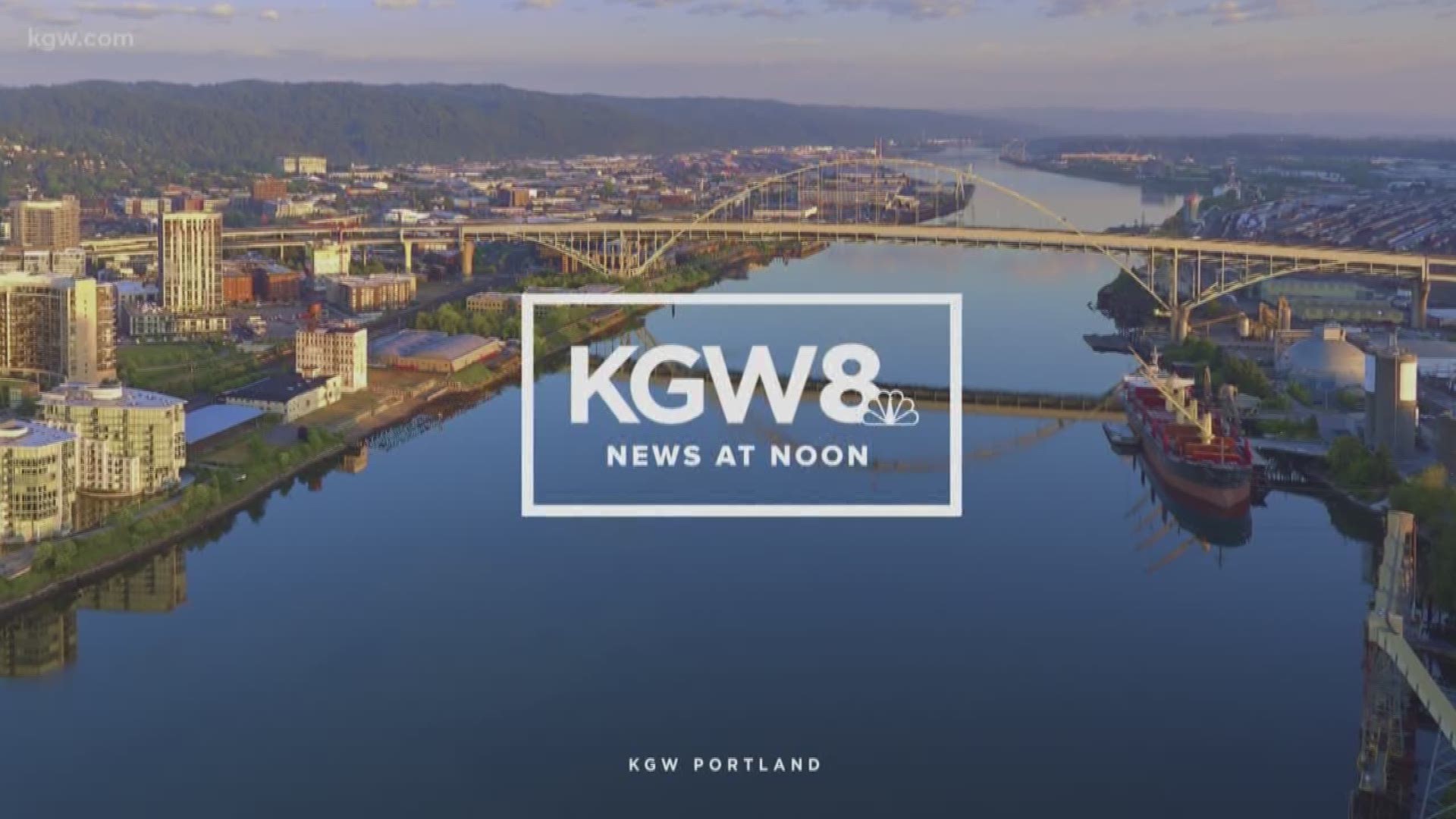 PORTLAND, Ore. — OHSU Hospital hopes to roll out in-house coronavirus testing and lab analysis by March 25, if not sooner, a spokeswoman said Monday.

If the March 25 timeframe holds, it’s about a week later than hospital officials originally hoped for.

For now, the hospital is collecting samples for very sick patients under care and also began offering drive-through testing for employee with symptoms. Such samples are sent to another lab for analysis.

“We are not offering COVID-19 testing broadly,” spokesman Tamara Hargens-Bradley said in a message to The Oregonian/OregonLive. “We are offering testing to employees with acute respiratory illness and some very sick patients, on a case-by-case basis.”

The eventual addition of laboratory analysis at hospitals would mark a major milestone in Oregon, where nearly all coronavirus samples are routed to the state’s health lab. State officials have been saying for weeks that they’d like to increase testing capacity but have been hampered by a lack of tests from the federal government and slow expansion by commercial labs.

“We are in the process of validating our own tests with an expected start date of March 25, if not sooner, to ensure we have the necessary supplies needed” for long-term sustainability, Hargens-Bradley said.

OHSU last week said it could begin testing 40 to 150 specimens per day as soon as this Tuesday or Wednesday if it had “adequate supplies to support specimen collection and testing.”

That apparently has yet to happen.

OHSU currently has one patient hospitalized with COVID-19. An additional 23 people who are hospitalized at OHSU have been tested under the existing criteria and are awaiting results.