On some stretches of I-5, traffic has been cut in half. This, and less industrial processing, means a dramatic reduction in pollution for Oregon's metro areas.

PORTLAND, Ore. — Head out onto the roads and highways these days, it's pretty easy to see that there's a lot less traffic.

More people staying and working at home is translating to fewer cars on the roads.

Shandas is an environmental scientist at Portland State University who has been studying pollution in Portland for many years. Over the last couple of months he's seen a big change in at least one major pollutant.

"Nitrogen dioxide, which is a bi-product of combustion industrial processes, as well as cars emit this pollutant every day," he said.

Since the shelter-at-home order went onto effect in mid-March, Shandas has seen a roughly 40-percent drop in nitrogen dioxide pollution in urban areas.

However, pollution in rural areas stayed about the same.

"Often communities in rural areas may not have access to a lot of services immediately nearby, and they might be more dependent on their cars to be able to get goods and services and things like that," Shandas explained.

Fewer boats means not only less gasoline pollution in the water, but also less noise pollution. And less noise is another benefit.

"When you look at decibel levels around transit stations or near airports, those have come down considerably," he said.

But Shandas also points out, if we don't make these changes more permanent, the cleaner environment we're experiencing now might be fleeting.

Just look back about 12 years.

Shandas said this is a good opportunity for us to make some positive change.

For example, companies should perhaps look at implementing work-from home models a bit more, and substitute technology for traffic. 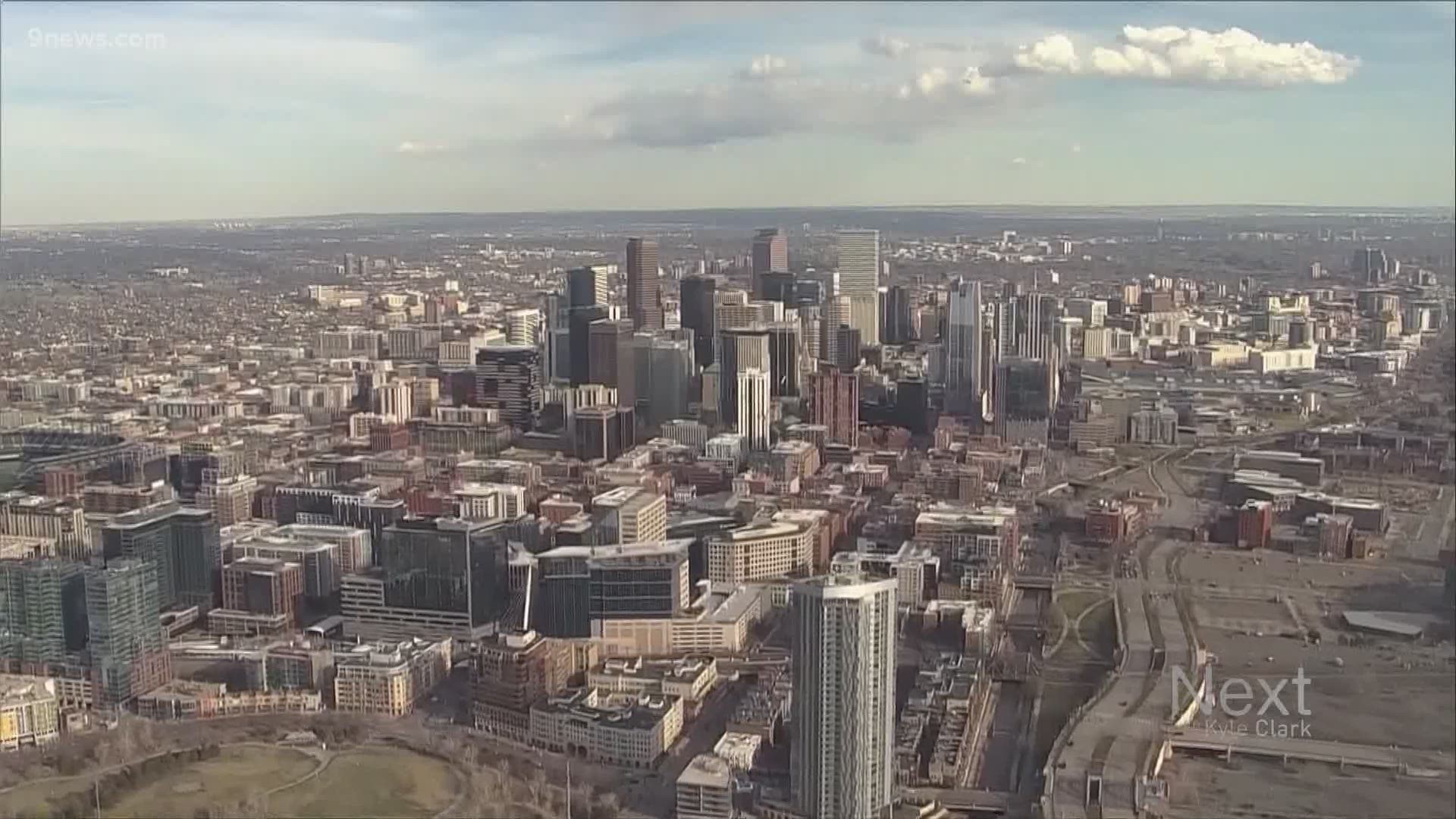