Dr. Jennifer Vines talks about regional disease trends and concerns about an increasing strain on testing. 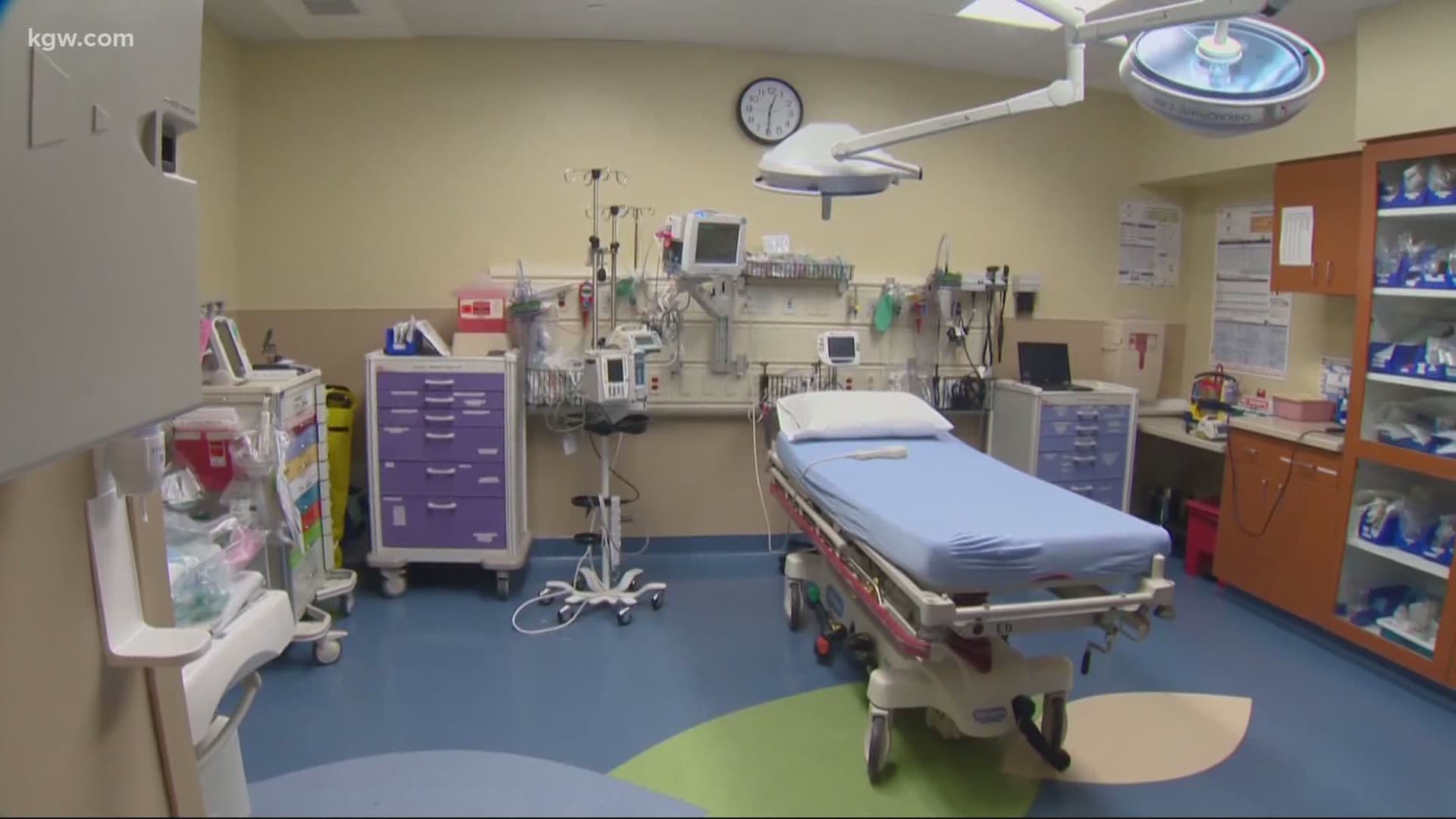 PORTLAND, Ore. — Multnomah County Health Officer Dr. Jennifer Vines on Monday said the county is experiencing testing challenges at a time when COVID-19 cases continue to be on the rise.

Vines said the testing being done right now may only be catching one in 10 cases. The number of cases in the county is up by one-third and deaths are slowly ticking up, she said. Hospital capacity is fine right now but it’s something health officials are watching closely.

The testing capacity in the county is strained, Vines said, an echo of a warning from the Oregon Health Authority (OHA), which said it expects a reduction in available testing over the next six to eight weeks because of the national surge of coronavirus cases and demand for tests across the country. Vines said federal delivery of necessary equipment is expected to be down 20%. The OHA estimates the state’s weekly testing capacity is 41,000.

Not only are resources becoming more limited but results for tests are taking longer to come back. The OHA said some commercial laboratories are reporting it may two weeks for people to get their test results back. Vines said the turnaround for tests results is several days at least and could take up to 11 or 12 days. She asked people to only get tested if they are symptomatic.

RELATED: Don't get a COVID-19 test in Oregon right now if you don't need one, experts say

The delay in testing results is affecting contact tracing efforts, Vines said. The longer people and public health agencies must wait to receive test results, the more time is wasted not notifying people they may have been exposed to the virus and need to quarantine.

“We’re struggling to keep up but we are doing our absolute best,” she said.

Vines said the county isn’t seeing any single group of people being responsible for the rise of COVID-19 cases. She said more young people are testing positive, many after being part of social gatherings. She also noted cases among Latinx people are rising at a higher rate, which can be attributed to their work environments.

Vines said there has not been a correlation between the ongoing protests in Portland and the rising case numbers.

As for what impact the growing spread of COVID-19 could have on businesses, Vines said there’s no talk of shutting back down but the county continues to look at policy changes that could help curb the spread of the virus.