Multisystem Inflammatory Syndrome in Children is considered uncommon and deaths are rare, but the potential for permanent damage remains unknown. 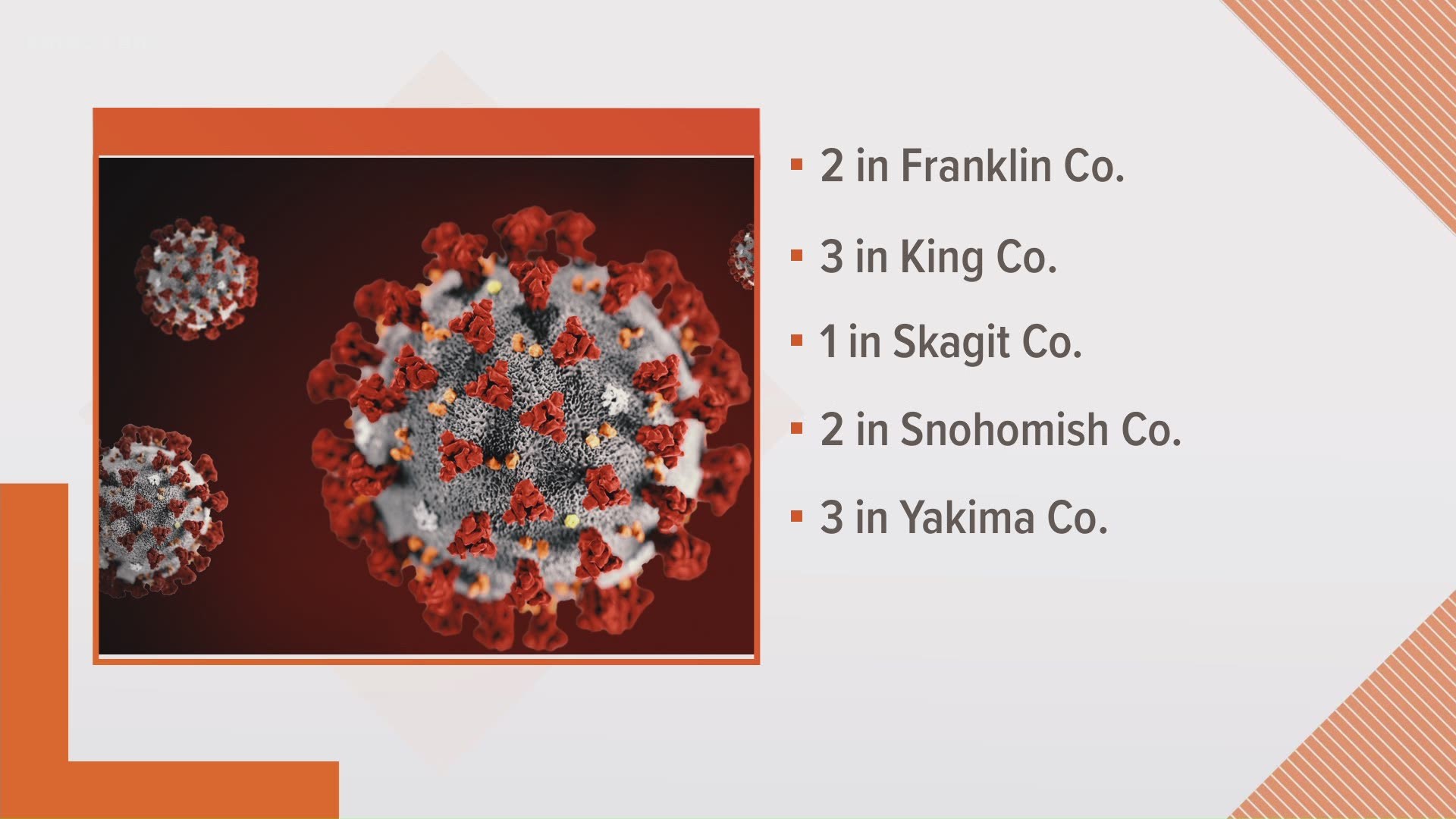 There are now 11 cases of Multisystem Inflammatory Syndrome in Children (MIS-C) in Washington state, according to the Department of Health (DOH).

MIS-C is a rare but serious inflammatory condition associated with COVID-19. Cases were first identified by healthcare providers in the United Kingdom in April.

The DOH gave an update on the total number of Washington cases on Friday.

According to the DOH, an MIS-C case is “defined as a patient under the age of 21 with a fever, laboratory evidence of inflammation and severe illness involving more than two organs that requires hospitalization.” Patients must have no other plausible diagnoses and a positive COVID-19 test, or exposure to a confirmed case, in the four weeks before symptoms began, the DOH said.

The syndrome bears a resemblance to a rare illness called Kawasaki disease.

Six cases of MIS-C in the state are in children 9 years old or younger, and five are in patients 10 or older.

“While MIS-C is very rare, parents should be aware it can happen and contact their health care provider if their children develop new or unusual symptoms,” said Dr. Kathy Lofy, state health officer for DOH. “We are tracking this issue closely and continue to ask health care providers to be on the lookout and immediately report possible cases to local health.”

According to a recently published MIS-C analysis from the Centers for Disease Control and Prevention, 40 states have reported a total of 570 cases. 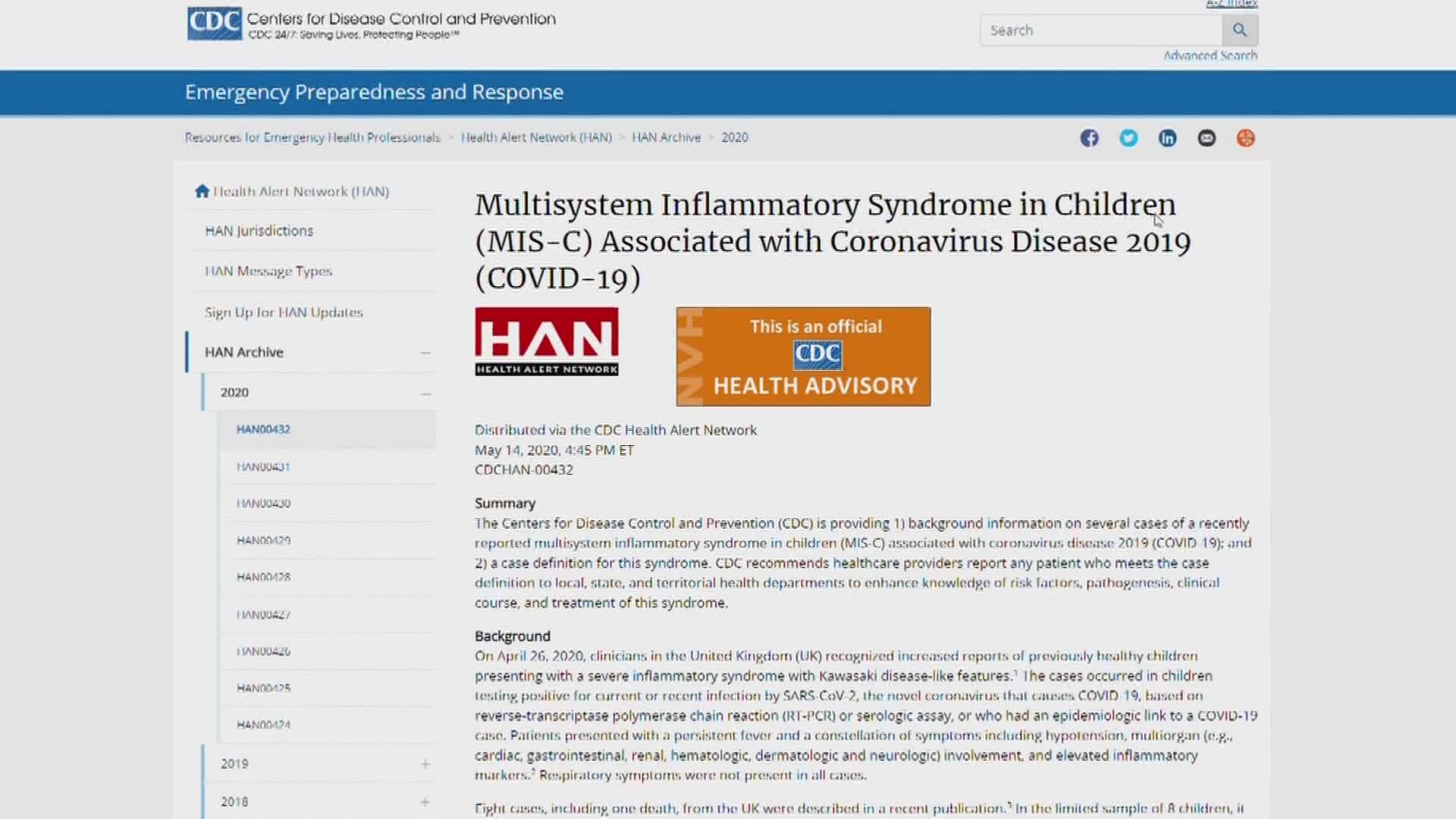