Millions in lodging taxes wiped away by coronavirus

Portland predicts revenues from lodging taxes will be cut in half over the next year, resulting in a $20-million shortfall. 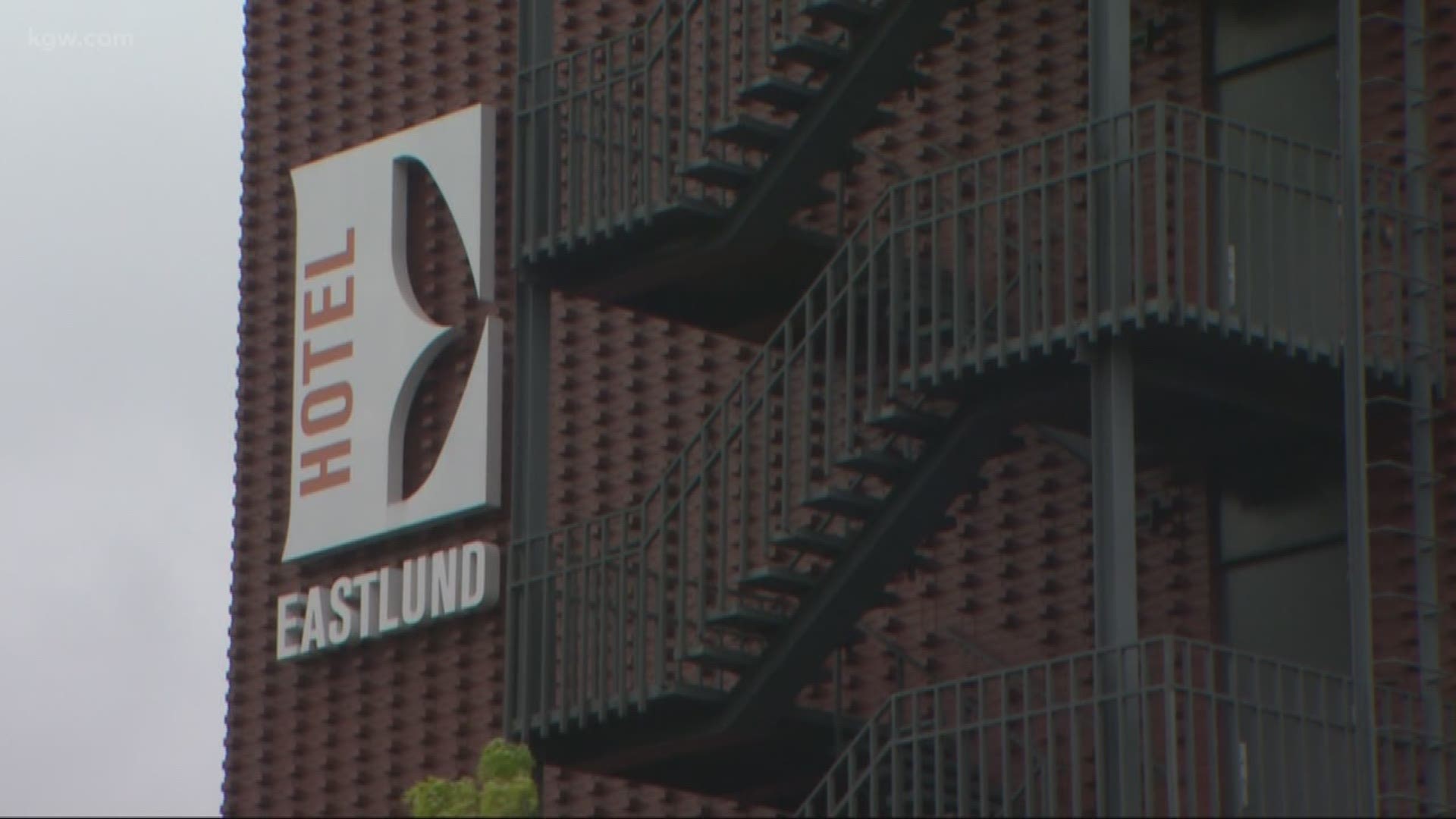 PORTLAND, Ore — For years, local governments across Oregon have relied on tourists for a steady stream of tax revenue. Lodging taxes imposed on hotel stays or short-term rentals like Airbnb generate millions of dollars every year.

Lodging taxes were the bread and butter for local budget writers until the coronavirus hit and hotel reservations quickly dried up.

In Oregon, hotel occupancy rates were down 67% the first week in April, compared to last year, according to research published by Travel Oregon. Hotels in Portland saw a 75% decline in occupancy.

As a result, the city of Portland predicts revenues from lodging taxes will be cut in half over the next year, resulting in a $20-million shortfall.

Small towns along the Oregon coast, reliant on tourists, have been hit especially hard.

“It really is part of the cornerstone of our operating budget,” explained Seaside mayor Jay Barber.

The city of Seaside estimates more than $1 million will be lost in lodging taxes due to a decline in visitors. The funds are typically used for the convention center and public safety.

To help struggling hotels and rental properties, Seaside agreed to waive the lodging tax, or transient room tax for the quarter ending March 31, 2020. Property owners can keep the tax money.

In the short-term, Seaside has money in reserve to help offset any losses and help balance the budget.

“If this were to continue, that’s a different, complex issue. That would really require us to tighten our belt,” explained Barber.

Metro, which runs the Oregon Convention Center, is also tapping into reserves to help cover the budget and pay off bonds, including its investment in the new Hyatt Regency hotel, located across from convention center.

Economist Joseph Cortright warns the idea of tourists coming to town for a convention could be months or even years away.

“There’s a long timetable here and it is going to be accentuated by the fact mass events will be the last thing that come back to normal,” said Cortright.

As a result, Cortright explained lodging tax revenues will be depressed because of fewer hotel guests and lower room prices.

“We’re figuring out better ways to connect with one another rather than getting thousands of people together in the city at once,” said Cortright during a Zoom interview.