MLS originally announced last Thursday that it would suspend its season for at least 30 days due to the coronavirus crisis. 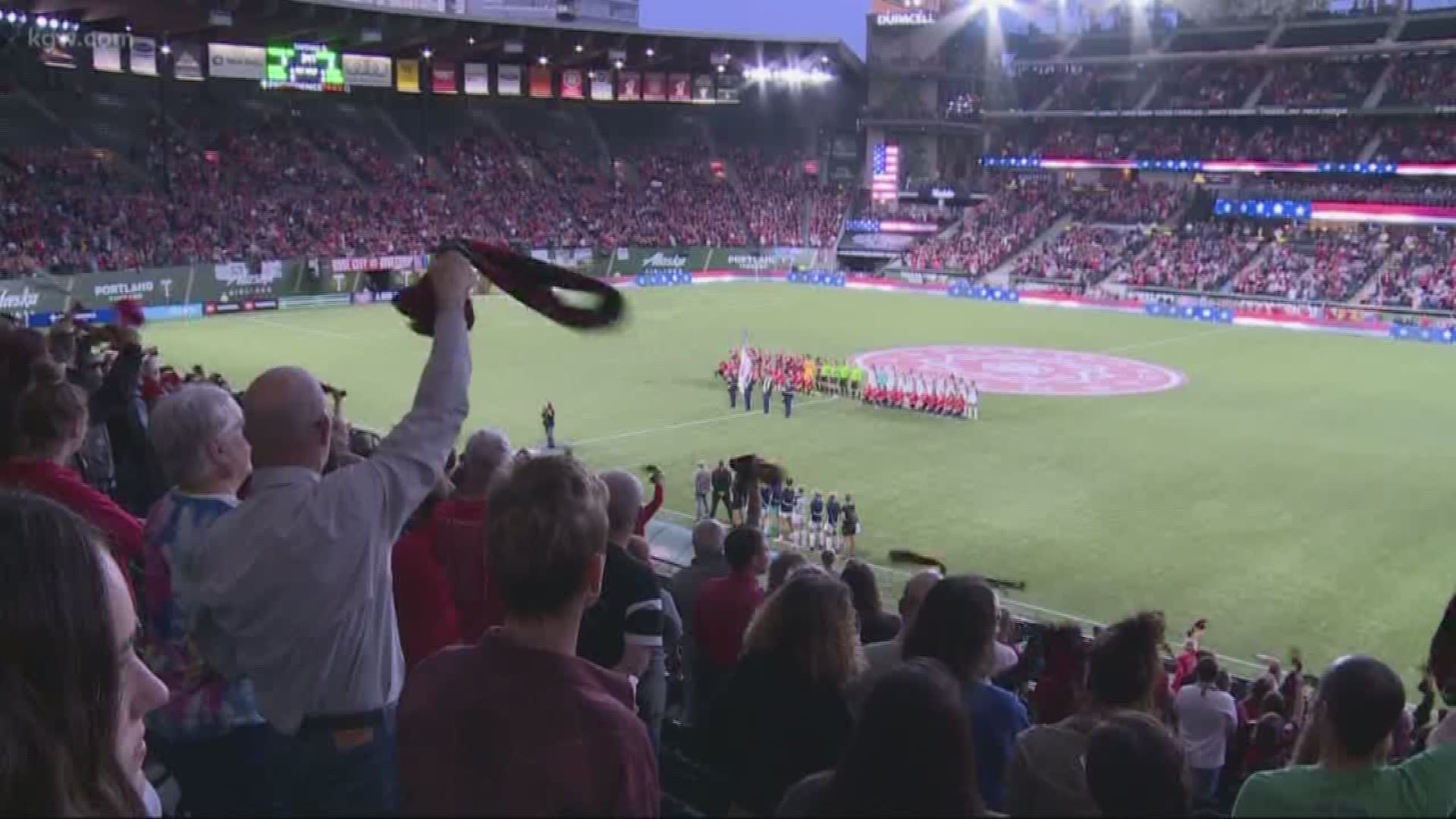 PORTLAND, Ore. — Major League Soccer announced Thursday that it would postpone its season for at least eight weeks to adhere to recommendations from the Centers for Disease Control and Prevention.

The Centers for Disease Control and Prevention recommended last week that events involving more than 50 people be postponed over the next eight weeks amid the coronavirus pandemic.

MLS originally announced last Thursday that it would suspend its season for at least 30 days due to the coronavirus crisis before making the decision to extend the postponement.

The MLS season had just started when the league was forced to take the hiatus. The Portland Timbers had only played two games so far, suffering a 3-1 loss to Minnesota United on March 1 before beating expansion side Nashville SC 1-0 on March 8.

The league is now looking at different options to ensure that teams are able to play their full slate of games when MLS returns to play. One of the options includes pushing back the end of the season and playing MLS Cup in December, as the league did prior to the 2019 season. MLS is also looking at other available dates for regular season and postseason games.

“Throughout this process, MLS will continue to prioritize the safety of our fans, players, employees and partners and to coordinate with federal and local public health authorities as well as other sporting organizations,” MLS said in a statement Thursday.

Subscribe to Oregonian/OregonLive newsletters and podcasts for the latest news and top stories. 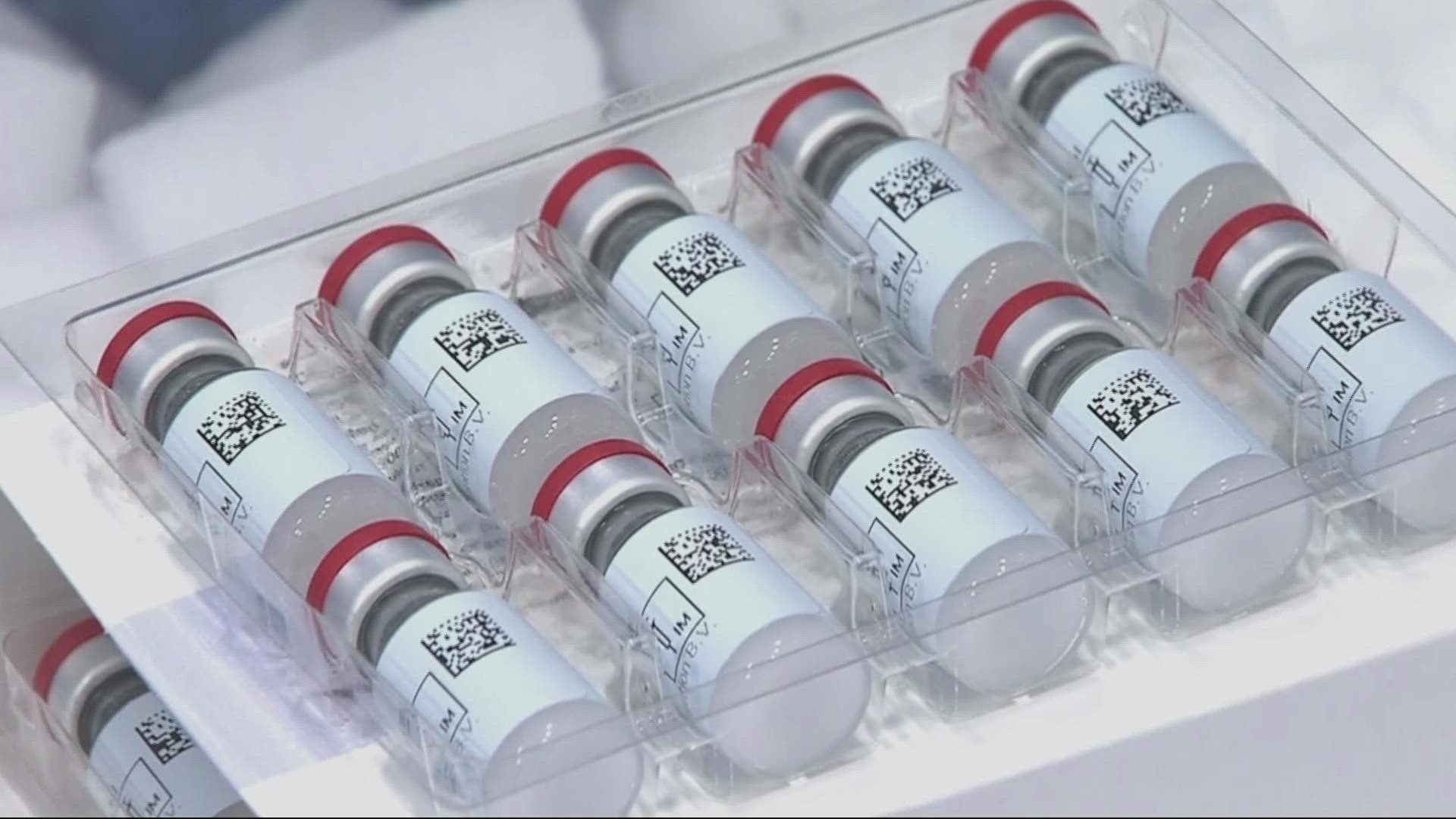