It comes after concerns that such businesses were struggling to get loans offered through the CARES Act. 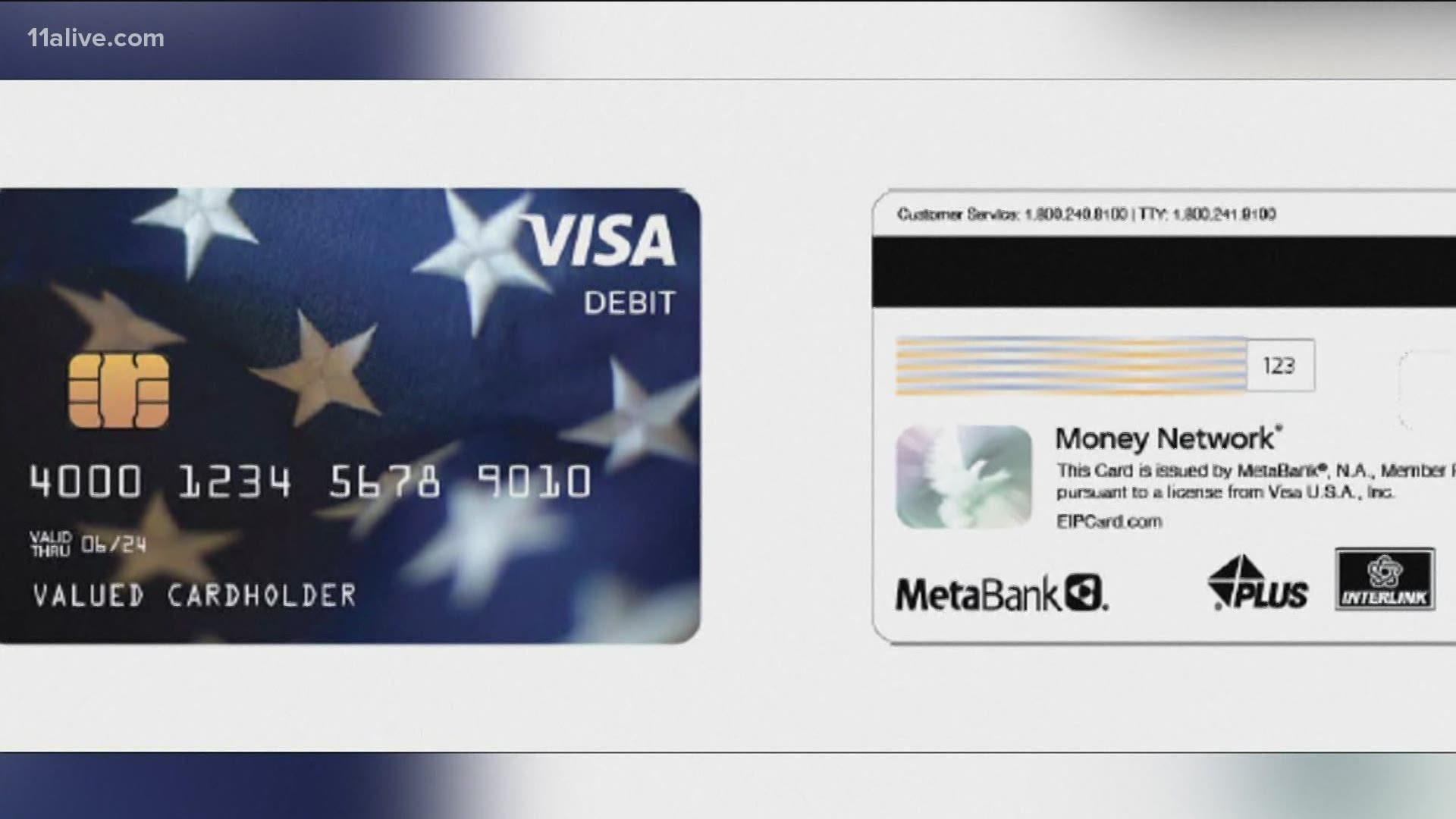 NBA legend Magic Johnson is stepping in with $100 million in loans to companies owned by women and minorities that have been impacted by stay-at-home orders due to the coronavirus pandemic. CNBC reports Johnson collaborated with MBE Capital Partners to offer the money.

The loans are reportedly funneled through Equitrust Life Insurance Company, which Johnson holds a majority stake in. The money will be provided through the Small Business Administration's Paycheck Protection Program.

“This will allow them to keep their employees and keep their doors open,” Johnson reportedly told CNBC Tuesday.

CNN reports the partnership came after concerns that women and minorities were being shut out of the the loans offered by the $2.2 trillion CARES Act relief package.

RELATED: You can now call the IRS with your stimulus check questions

RELATED: Your stimulus payment less than you expected? Here's why.

Testifying Tuesday before the Senate Banking Committee, Treasury Secretary Steven Mnuchin said the paycheck program has processed more than 4.2 million loans for over $530 billion “to keep tens of millions of hardworking Americans on the payroll.” The loans need not be repaid as long as the borrowing business uses 75% of the money to cover workers’ paychecks.

But many small companies say the terms are too onerous. To have the loans forgiven, they must rehire all their employees within eight weeks of receiving the funds, even if they have little business or work for them to do. These companies argue that they might have to lay off their workers again at the end of the eight weeks — and may have little money left to help ramp up when business does return.

Mnuchin, pressed about those issues and about opening the loan program to more nonprofits, said his department was considering making changes.