Los Angeles officials are threatening to turn off the water and power at homes hosting big parties in violation of COVID-19 restrictions. 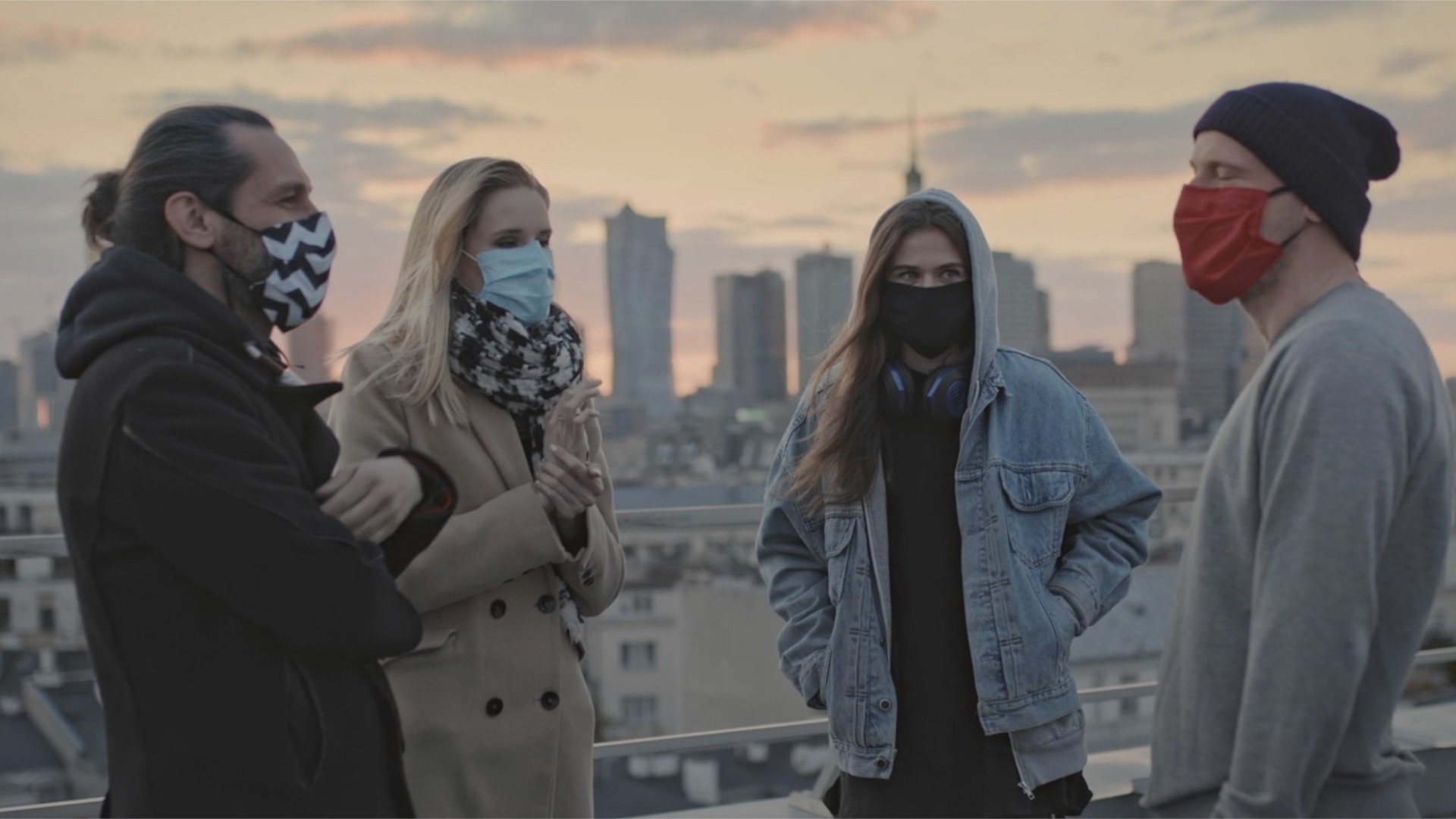 Beginning Friday night, police can ask the city’s Department of Water and Power to shut off service to houses and businesses hosting parties within 48 hours.

With bars closed in town, “these large house parties have essentially become nightclubs in the hills” and they can become “superspreaders” of COVID-19, Garcetti said.

Garcetti specifically mentioned a gathering Monday night at a mansion where hundreds of people gathered without masks or social distancing. The party ended in a shooting that killed a woman and wounded two other people.

Hours before gunfire erupted, officers were called to the mansion on Mulholland Drive after neighbors complained, officials said. Police asked some people to move double-parked cars but did not break up the gathering, Ramirez said.

RELATED: Model projects US could have nearly 300,000 coronavirus deaths by December

RELATED: Families of children with disabilities are suing over closed schools

Helicopter news footage showed a DJ on a balcony, people crowded around a pool and a food truck and dozens of cars on the long driveway.

To prevent the virus spread, the Los Angeles County Department of Public Health has banned parties of all sizes. 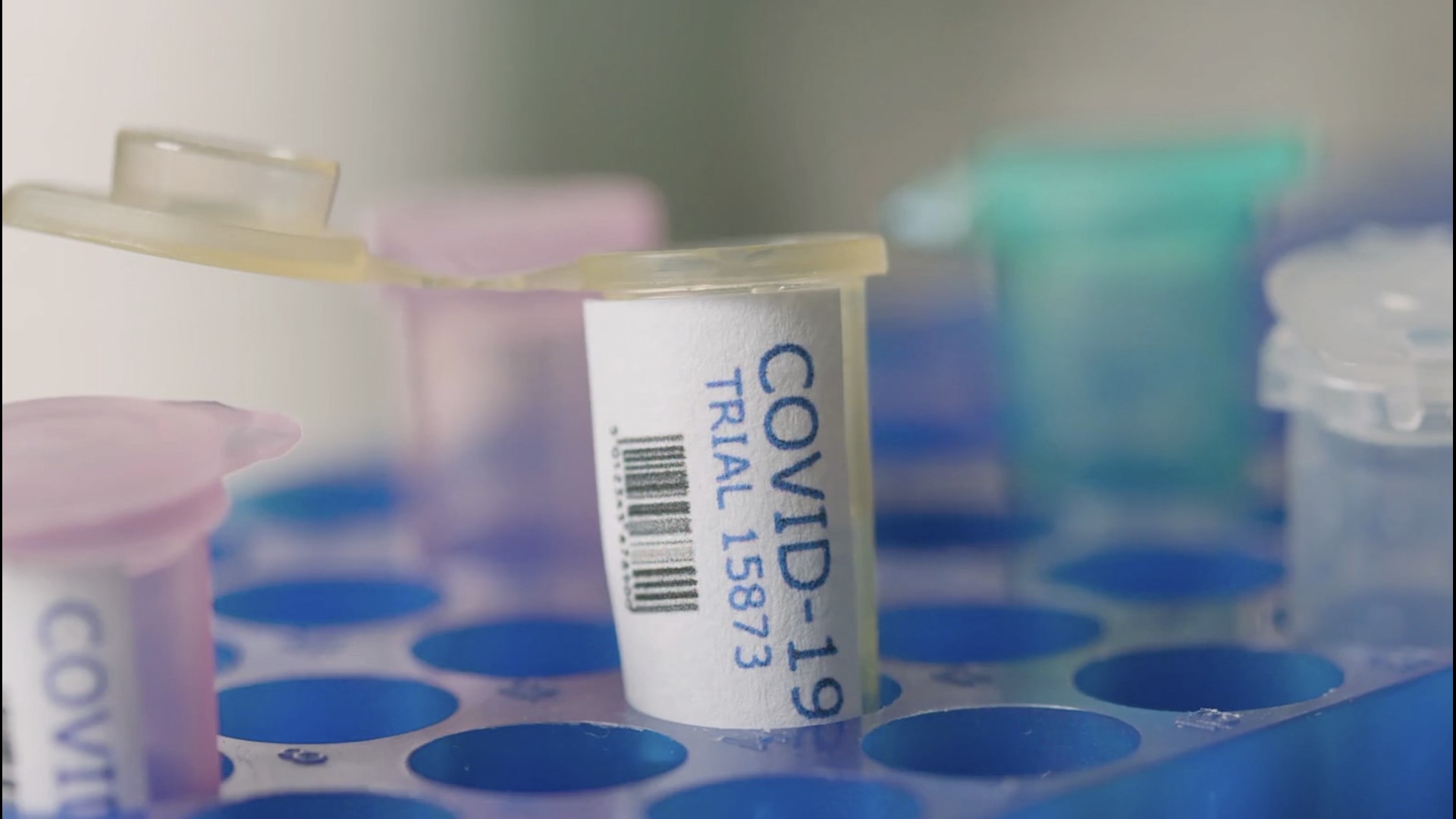