As COVID cases rise, it's unclear whether another mask mandate will be put in place in Oregon and Washington

As COVID-19 cases begin to rise again and the threat of the delta variant looms, many are asking if mask wearing will become mandatory again. 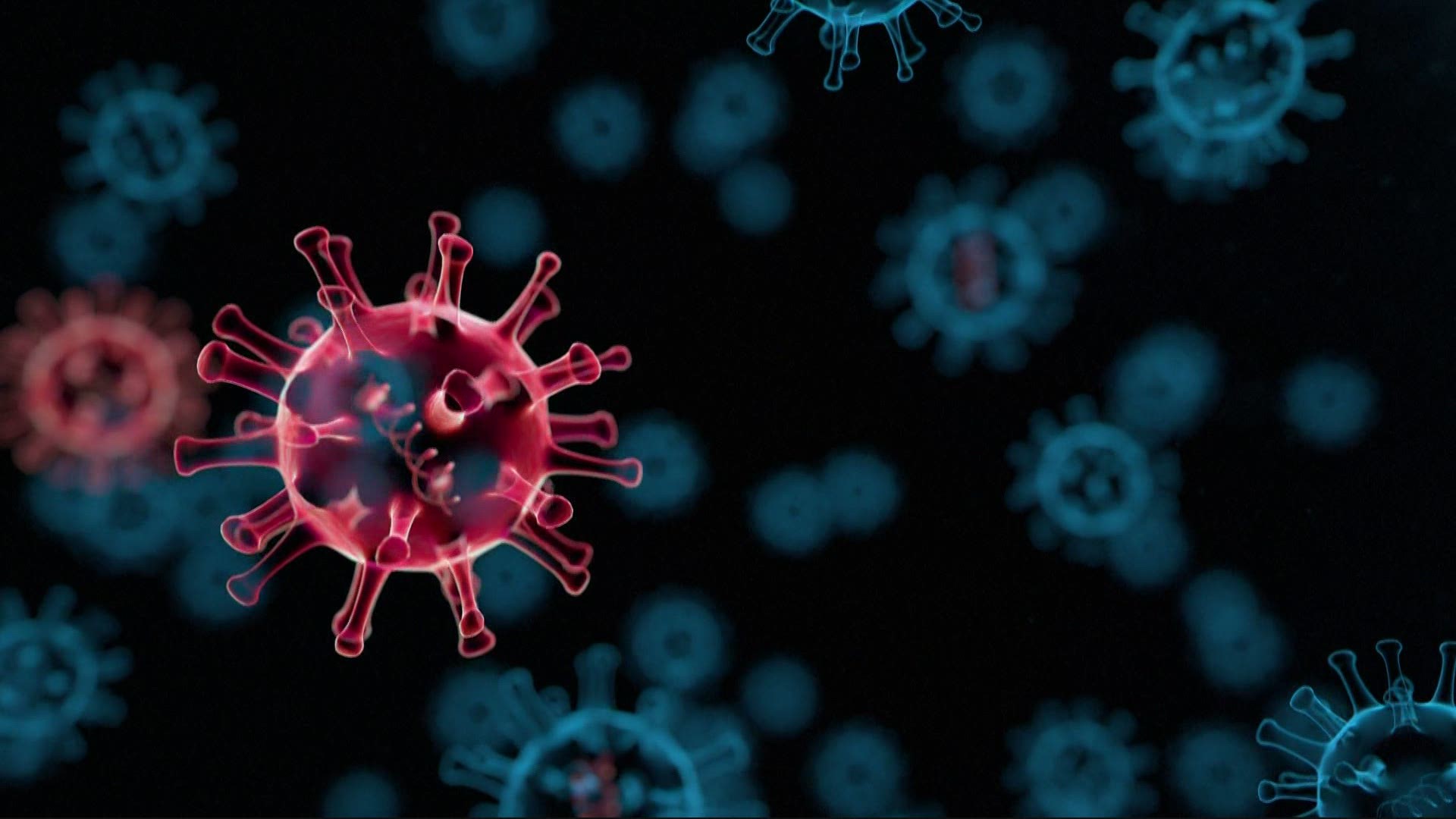 PORTLAND, Oregon — Less than a month after Oregon Gov. Kate Brown and Washington Gov. Jay Inslee dropped nearly all COVID-19 restrictions for people who are fully vaccinated, case numbers are on the rise again.

Earlier this month, Los Angeles County in California once again started requiring people to wear masks indoors in public places, vaccinated or not.

Does that mean Oregon and Southwest Washington will see mask mandates for those who are fully vaccinated?

It's hard to say, but there has been no word of that happening since the mandate was lifted. However, officials say there is still cause for concern as the number of cases increases in Oregon and Washington.

The Oregon Health Authority (OHA) reported Wednesday that for the week of July 12-18, 2,026 new daily cases were reported. That’s an increase of 54% over the week before and the highest weekly count in the past seven weeks.

The increase is being felt across the Columbia River in Southwest Washington as well.

“The numbers are beginning to tick up a little bit in Clark County. I’m looking at this day-to-day and the numbers have been increasing,” said Dr. Alan Melnick, public health director for Clark County.

One graphic for daily COVID cases from early June to mid-July shows case numbers were stable or dropping slightly in June. But in early July, they began trending up again.

On Monday, July 20, Oregon reported 595 new cases, which is the most cases the state has seen in a single day for the past two months.

At the height of the pandemic, Oregon saw more than 1,000 cases a day.

In November 2020, before the vaccines were available, Oregon reported as many as 1,700 new cases in one day.

Cases fell thanks to the vaccine then bumped up again in the spring of 2021. One day in April had 950 new cases.

The latest increase is small compared to the others, but the delta variant, which spreads twice as fast as the original, has many people worried.

Dr. Melnick said he does not expect Clark County will see a change to the rule that lets vaccinated people skip the mask indoors.

In Washington County, COVID cases are up slightly and health officials there are still are suggesting vaccinated people wear masks in public, but it's not because the fully vaccinated are at risk.

If you hear word of mask wearing for those who are already vaccinated, at least for now, remember it is not mandatory, just nice.

And if it looks like the idea might become mandatory, some political leaders are already set to fight back, including Clackamas County Board Chair Tootie Smith who said residents followed the rules for 15 months and are tired of mandates.

“When it comes to a mask mandate for my county, this is what I say: 'Hell no!'” said Smith.