Most ignored social distancing orders to stand no closer than 6 feet, a measure meant to slow the spread of the highly contagious novel coronavirus, COVID-19. 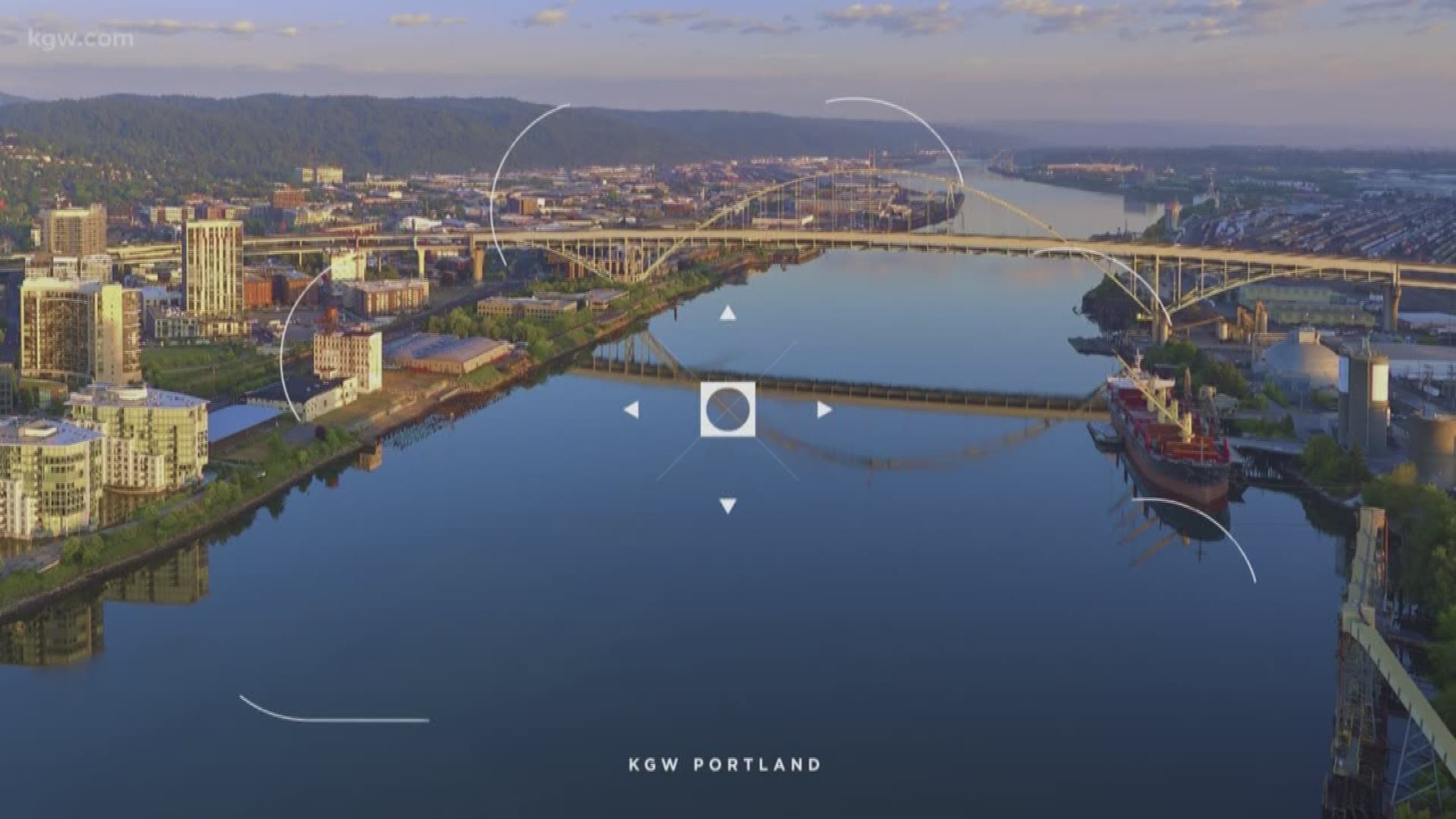 REDMOND, Ore — Hundreds of people came out to protest the governor’s stay-at-home order Friday evening as the sun beamed down on the plaza outside a shuttered Redmond City Hall.

Most ignored social distancing orders to stand no closer than 6 feet, a measure meant to slow the spread of the highly contagious novel coronavirus, COVID-19, which has killed 70 people in Oregon and thousands worldwide.

They passed a microphone from speaker to speaker without cleaning it first.

“I’m concerned about our community,” said rally organizer BJ Soper, who was first to speak. “The overall consensus is, we’re struggling. Our life has become very hard, and it’s time to get back to work … How does it feel to be deemed nonessential? How does that make you feel? The way I see it, every dollar made is an essential part of our community.”

“There’s been a lot of concern about whether or not this was going to be deemed lawful tonight, and our lovely district attorney made a statement calling each and every one of us renegades for not thinking about the health and safety of our community,” Soper said to loud cheers. “And I gotta say the people gathered here today have every interest in the health and safety of our community because they want to live and move forward.”

As Soper and the crowd settled into the call-and-response common at political rallies — booing at times, cheering at others — one woman said to herself, “Oh, this is fun.”

Some in the crowd wore clothing with political slogans, but otherwise, they resembled an average assortment of Redmond residents. Fewer than a dozen in the crowd of 200 to 300 people wore protective masks, and many of those were journalists covering the event. Some in the crowd seemed relieved to be outside the house.

Hummel wasn’t alone in drawing ire. Speakers made no distinction between elected officials.

After Soper spoke, he passed the microphone to anyone who wanted to speak. Some seemed comfortable in front of a crowd, others, new to public speaking. Business owners spoke of hardships visited on them in recent weeks. They poked fun at Portland and said what works in denser areas won’t work in Redmond. Some spoke openly of remaining open for business despite the order.

“I should have brought my scissors,” said a Bend salon owner. “You all do look like you need haircuts.”

Some urged the churches to open.

“Since when are Christians afraid to go to church?” one woman said.

Despite Hummel’s call to cite attendees for unnecessary travel, Redmond Police officials said they would “monitor from a distance” and not write tickets for violating the governor’s order.

On Friday, if there was a police presence, it wasn’t visible.

This article was originally published by the Bend Bulletin, one of more than a dozen news organizations throughout the state sharing their coverage of the novel coronavirus outbreak to help inform Oregonians about this evolving health issue.