Before Friday, the most cases the state had reported in one day was 436 new cases on July 19. 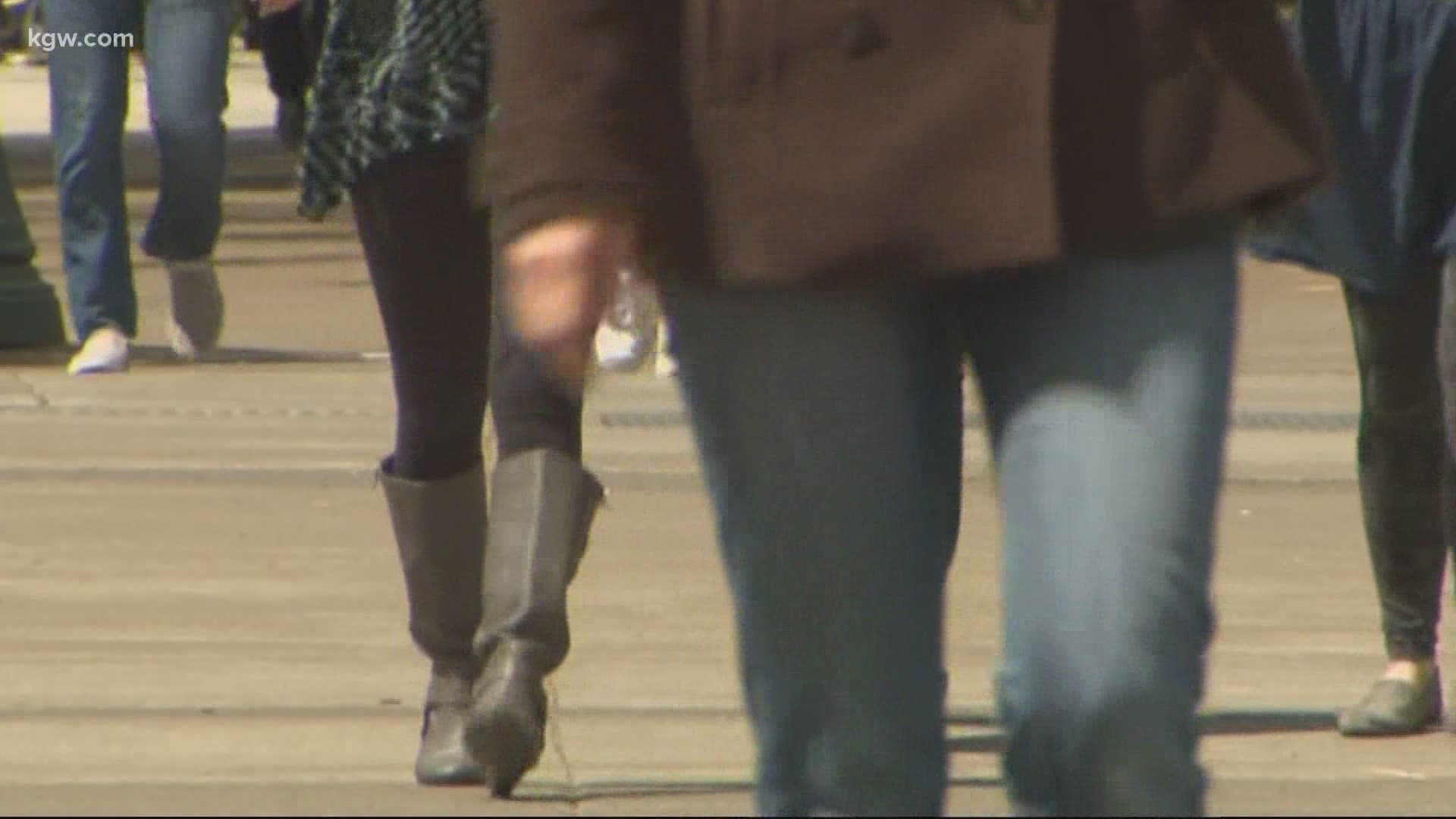 This is the highest daily number of new cases that Oregon has reported since the coronavirus pandemic began. Before Friday, the most cases the state had reported in one day was 436 new cases on July 19.

Health officials said some of the contributing factors were Labor Day gatherings, the return of students to college campuses and parties both at Greek houses and private parties on and off-campus.

Patrick Allen, director of the Oregon Health Authority (OHA) said in a media briefing Friday that for several weeks, the state was successful in reducing cases of COVID-19. The number of new cases reported weekly were in steady decline; however, for the week starting September 14, the state saw a 17% increase in cases compared to the week before.

"This surge in cases is an indication of how fragile our progress against the virus is," Allen said in his opening remarks.

"We continue to see cases where seemingly innocuous activity that we would not have thought about twice in the past are fueling outbreaks," Dr. Dean Sidelinger said.

OHA said the return to school has prompted a rise in positive cases. Students at both the University of Oregon and Oregon State had to take COVID-19 tests before being admitted into their dorms.

One of the students that tested positive at Oregon State tested negative later in the same day at her own doctor's office.

"I was very surprised because I didn't think I had been in contact with anyone and I had no symptoms," Freshman Katie Bruun says.

KGW asked the Oregon Health Authority how accurate the self-administered tests are. Dr. Sidelinger said, "There certainly can be variations between the tests and someone who may test positive in one method and test negative with another method, but a positive test usually shows that an individual has the virus even if they have a follow-up negative test. We would treat that individual like they have COVID-19."

Clatsop County had the highest number of new cases on Friday with 72, followed by Multnomah and Marion counties with 62 and 58 new cases, respectively.

Here are the counties with new cases:

The Oregon Health Authority (OHA) released the following information about the three people who died:

OHA also reported a new workplace outbreak on Friday. An outbreak of 79 cases of COVID-19 has been reported at Pacific Seafood in Clatsop County. The case count includes all persons linked to the outbreak, which may include household members and other close contacts to an employee.