Hotels across the country are hurting, some even voluntarily closing

In just over a week, tens of thousands of hotel and restaurant workers have lost their jobs, according to the Oregon Restaurant & Lodging Association. 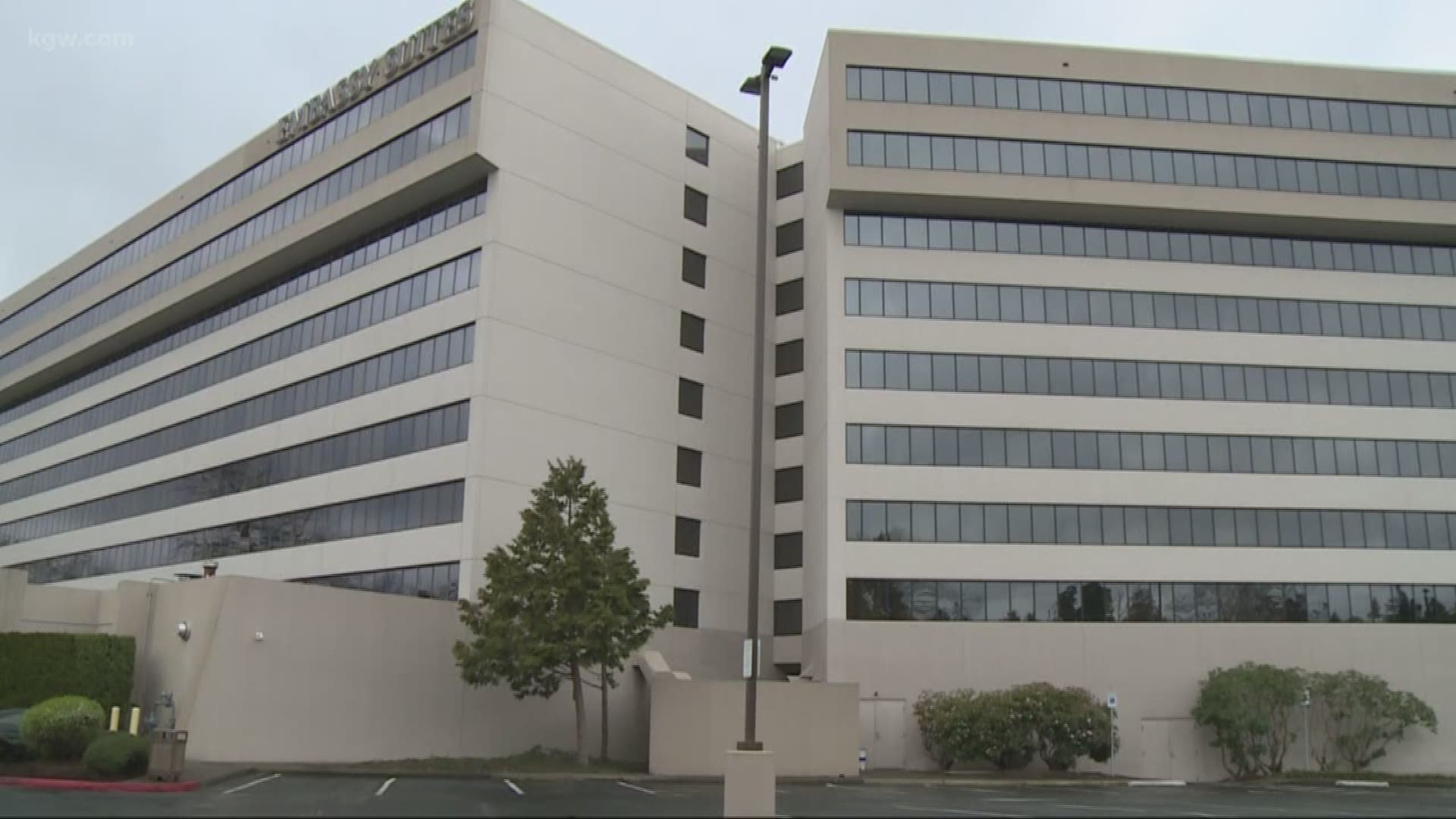 PORTLAND, Ore. — The coronavirus outbreak has completely shut down businesses, practically overnight, and that includes the hotel industry.

Jason Brandt, the President and CEO of Oregon Restaurant & Lodging Association, says in just the last the nine days, there have been tens of thousands of workers in the restaurant and hotel industry who have lost their jobs. He says about 13,000 employees just in the hotel industry are out of a job.

According to an Oxford economic study, 44 percent of hotel employees accros the country are expected to have lost or will be losing their jobs in the coming weeks. With many hotel chains suffering right now, Brandt says a number of hotels have voluntarily closed within the last week. Some hotels along the Oregon Coast and in Central Oregon have shut their doors, at least for the time being.

Brandt had this to say about the smaller businesses who are fighting to stay afloat right now: "Most of our members that own two or three locations, they’ll have one to two months of cash flow max before they burn out of money.”

He says even when things to get back to normal, it’s still going to be several months before businesses will be able to accommodate customers like before. He’s hoping the state and the federal government can work on a grant program that will help business owners who are hurting right now.