'Frustrating is not even an adequate word': Health care worker's unvaccinated mom in ICU with COVID-19

Matt Gervais, a physical therapist, encouraged his mom to get the vaccine. But he said her social circle felt differently and persuaded her not to get vaccinated. 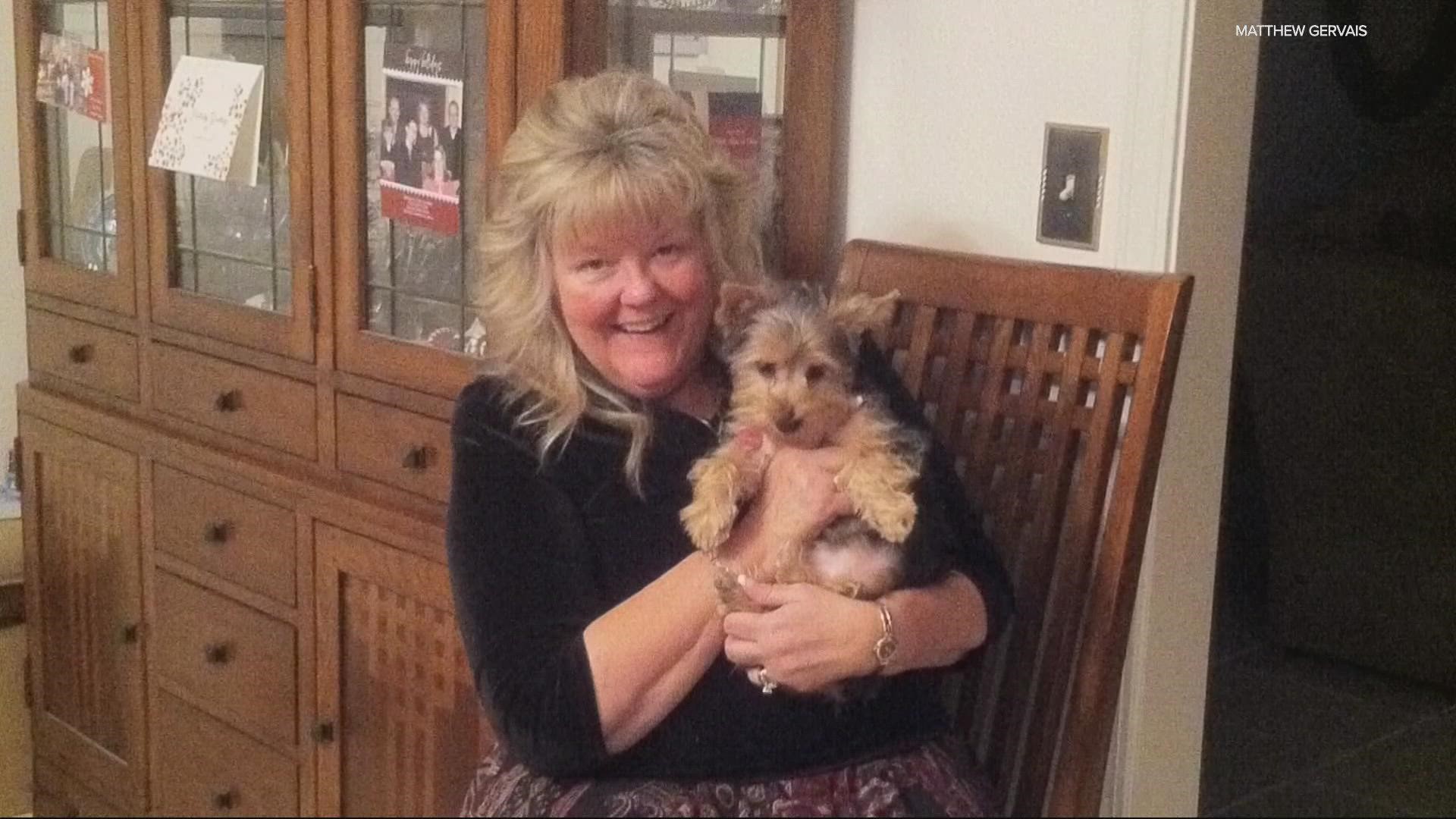 MEDFORD, Ore. — For many families, the threat of COVID-19 hits close to home as their loved ones fight for their lives in the hospital.

Matt Gervais is praying his mom will pull through. He lives in Los Angeles, practicing as a physical therapist, but for the last week he’s been in Southern Oregon. His mom, 70-year-old Karin Gervais, is on a ventilator in the ICU with COVID-19. She's been sedated and almost unresponsive for nearly a week now.

“The prognosis is pretty poor,” said Gervais. “She probably has around a 30% chance of surviving this.”

As someone who works in healthcare, Gervais knew about the seriousness of COVID early on. He warned his mom throughout the pandemic and when the vaccine became available, he encouraged her to get it.

“I said, you gotta get the vaccine. This is vital," said Gervais.

But he said his mom, who is generally a rational person, had surrounded herself with people who felt differently. He believes they persuaded her not to get vaccinated.

RELATED: What are the approved exemptions for the COVID vaccine?

“She ended up lying to me about getting the vaccine,” he said.

Gervais remembers speaking to his mom a couple weeks ago.

“She had been feeling really bad and I was like, ‘Well, you sound like you got a respiratory thing mom. You know, I'm super glad you have the vaccine. That’s really, really good. You will be safe. Even if you have it, you know, you won't have it as bad, probably won't be hospitalized, so no worries,” said Gervais.

Throughout the week he said he’d call to check up on her. She seemed to be getting worse. Once a week had passed, Gervais said he called 10 times, but she didn’t pick up the phone. Family went to check on her and discovered her passed out on the ground.

“She'd probably been there for 24-plus hours,” Gervais said.

Now Karin, a woman who was active at church and in life, is fighting for her life. If she does pull through, she’ll be looking at a long road to recovery.

“Frustrating is not even an adequate word. It's absolutely infuriating,” said Gervais.

He said it angers him that what’s happening to his mom may have been preventable had it not turned political.

“The frustrating thing is that has nothing to do with politics,” said Gervais, who said his political beliefs tend to lean libertarian. He said he highly values freedom of choice, but topics related to COVID-19 like getting the vaccine shouldn’t be a political discussion, rather a health care discussion.

“You wouldn't have somebody that works at the Black Bear Diner work on your car to replace your engine, you know? But that's what they're doing with their literal healthcare, which is 100 times more complicated.”

He said his mom, a loving, sweet, kind-hearted woman, got swept up in the tide of misinformation.

“That's the saddest part is that people will not understand that, until they have to lose a couple of family members and at that point it’s too late,” Gervais said.

Gervais said the last time he got to talk to his mom while she was still coherent was about a week ago. He told her he loved her and that he and many others were praying for her to pull through. At that point, she wasn't able to talk back to him, but was able to acknowledge his presence.

In less than 24 hours, he said his mom’s health had degraded even more. He wasn’t sure if she had much longer.

Gervais hopes his story helps others see the importance of vaccination. 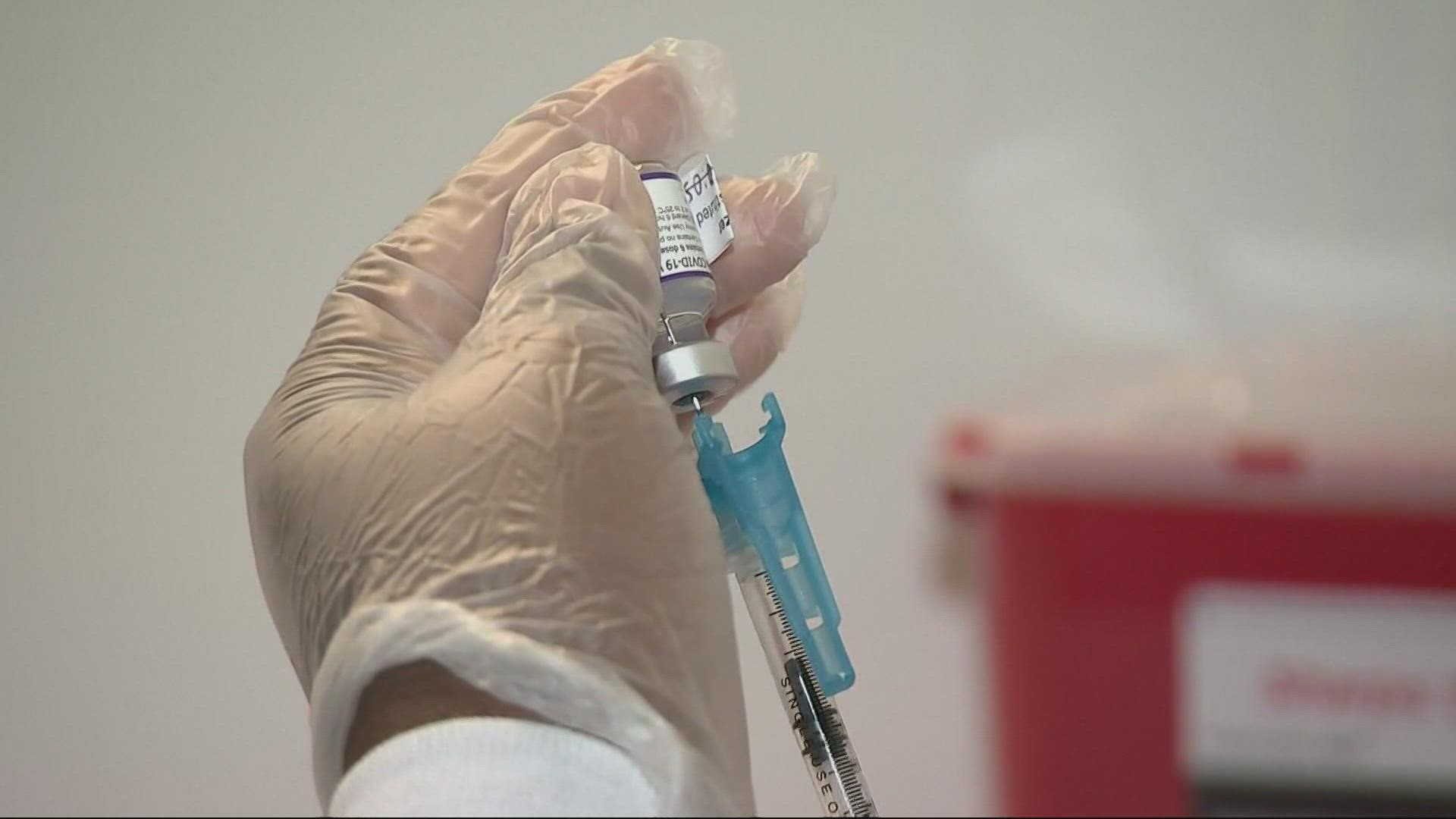